What is the Texas Railroad Commission? A closer look at who's running

Dallas Democrat Chrysta Castañeda is running against Republican Jim Wright for a seat on the Texas Railroad Commission, which oversees the oil and gas industry. 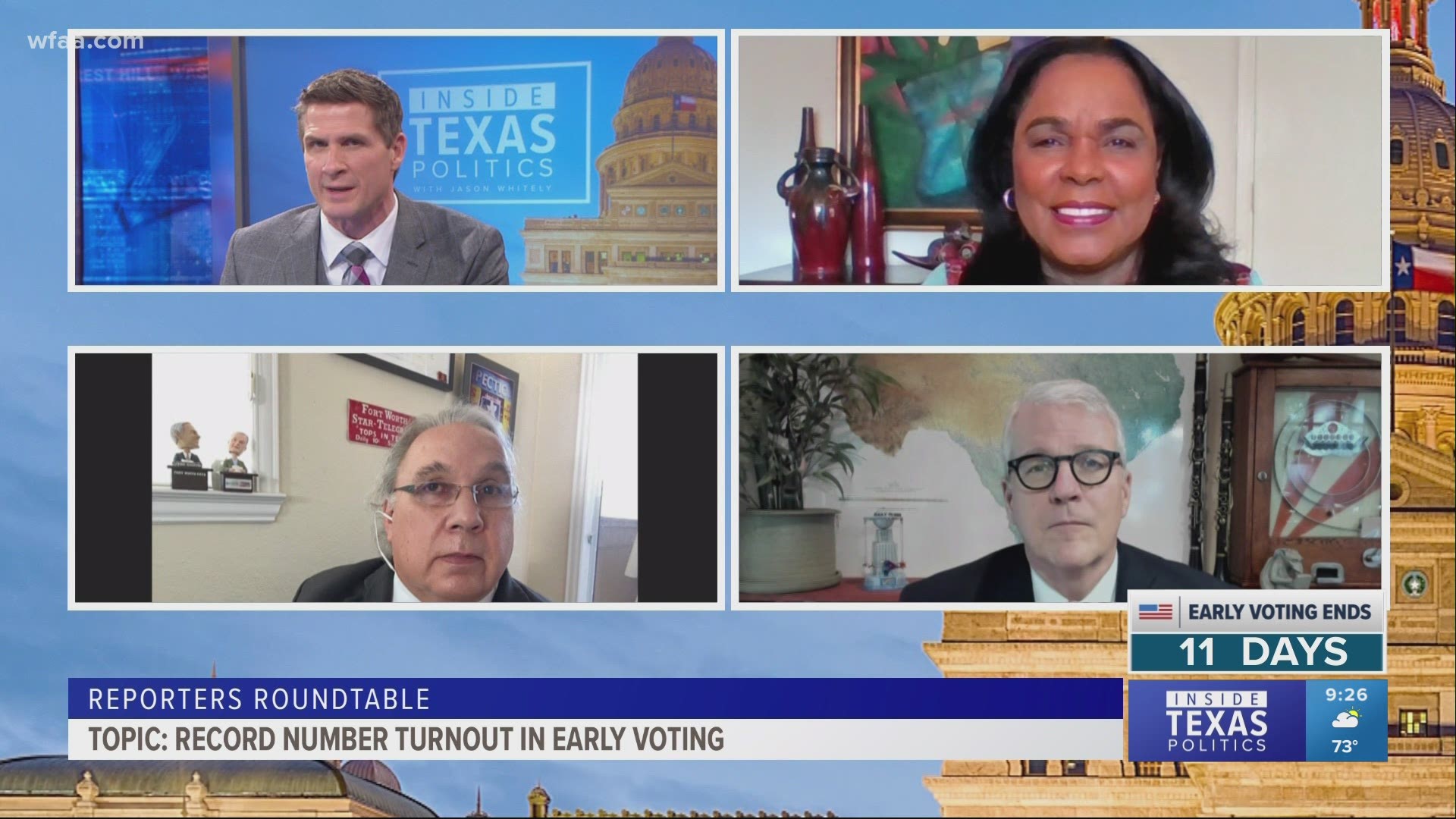 BEAUMONT, Texas — One of the top questions from Texas voters is about the race for Texas Railroad Commission on the November 3rd ballot.

This is a state-wide race, but it has not received the attention of the U.S. President and U.S. Senate race. Still, this commission holds a lot of power when it comes to the state's booming oil and gas industry.

What is the Texas Railroad Commission?

Despite its name, the TRC no longer has any jurisdiction over railroads in Texas. These duties were transferred to the Texas Department of Transportation in 2005.

Who are the candidates?

Dallas Democrat Chrysta Castañeda faces South Texas Republican Jim Wright in the bid to replace Ryan Sitton, who was upset by Wright during the GOP primary despite support from Gov. Greg Abbott and the state's two Republican U.S. Senators.

If elected, Castañeda would be the first Democrat in decades to sit on the commission.

At the center of the race between Wright and Castañeda is how they would handle enforcing environmental protections while serving on the commission.

Castañeda is running on a platform of targeting scofflaw oil and gas companies. She said she wants to ensure those businesses follow rules that have been in place for 100 years.

“I’m simply running to get the railroad commission back on track in enforcing these laws,” she said of flaring, the practice of burning off gas.

The two candidates differ on the issue of climate change and whether fossil fuels have an impact.

“The Earth’s going to continue to evolve, and I'm not sure we have good facts on what’s causing our climate change," Wright said.

But Castañeda said it is becoming the industry standard to recognize the impact of carbon emissions on the environment.

“There's no doubt that climate change is real and that fossil fuels production impacts it," she said. “But that doesn’t mean we’re sunk, it just means that the oil and gas industry needs to do better with its greenhouse gas emissions.”

Texas Democrats say Wright is the wrong person for the job because his oil waste business has been investigated by the commission he wants to join. But Wright says he was only an investor and he paid to fix the problems.

“Those allegations were a case where I did not own that facility, I merely was financing it," Wright said on Inside Texas Politics. “I certainly did the right thing to protect the taxpayer dollars.”

What's on the ballot where you live

Click on your county to find out what is on the ballot for November 3rd.