What's on the ballot in Orange County?

Candidates in the May 1 election include several mayor and city council races.

RELATED: What you need to bring with you to the polls in Texas

There are seven locations across Orange County for you to cast your ballot on Election Day. Registered voters are only allowed to vote at their registered voting box.

Here's a link to the May 1 sample ballots 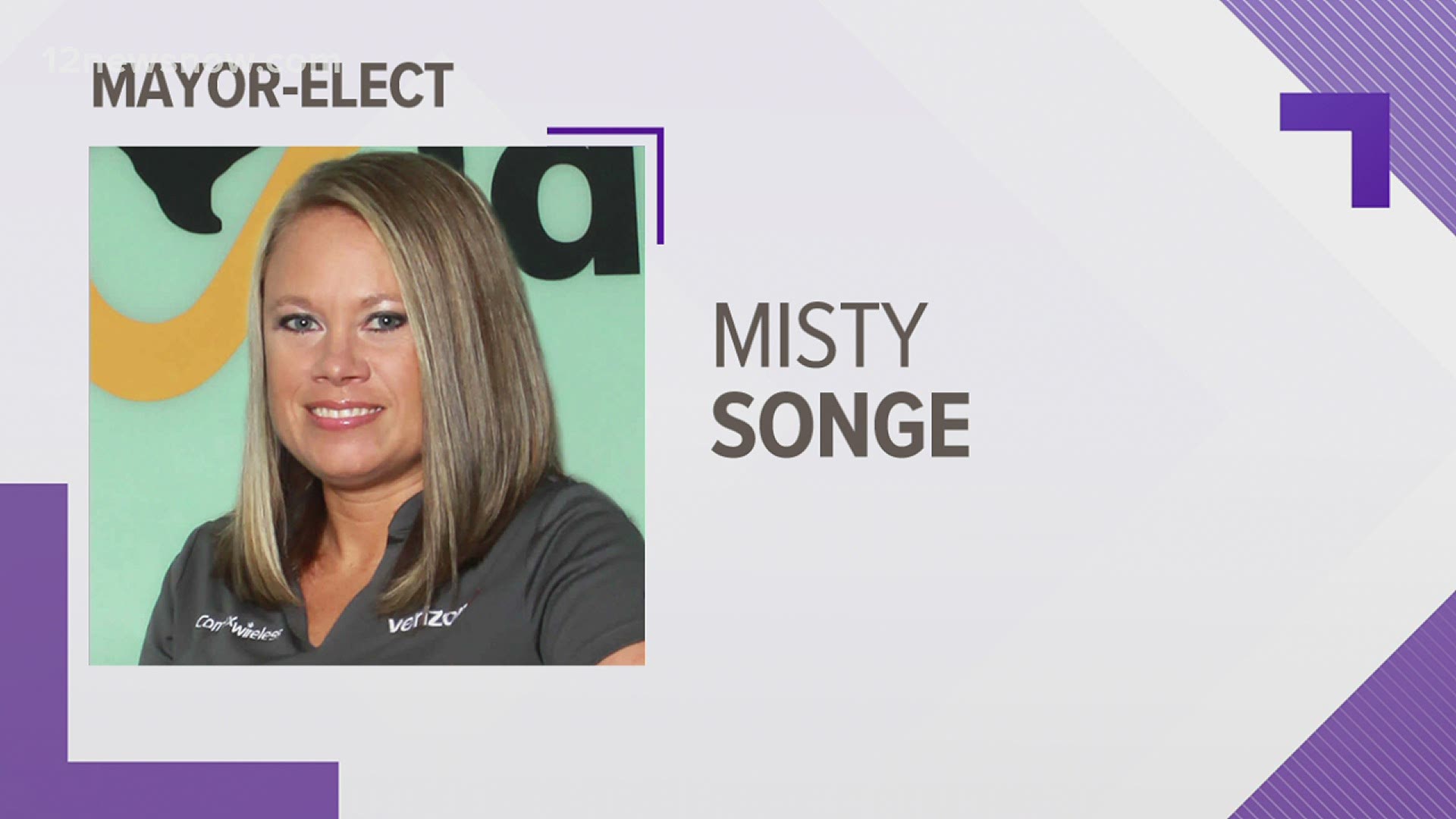 Vidor to swear in Misty Songe as new mayor June 21