The New Normal: Stories from the Storm 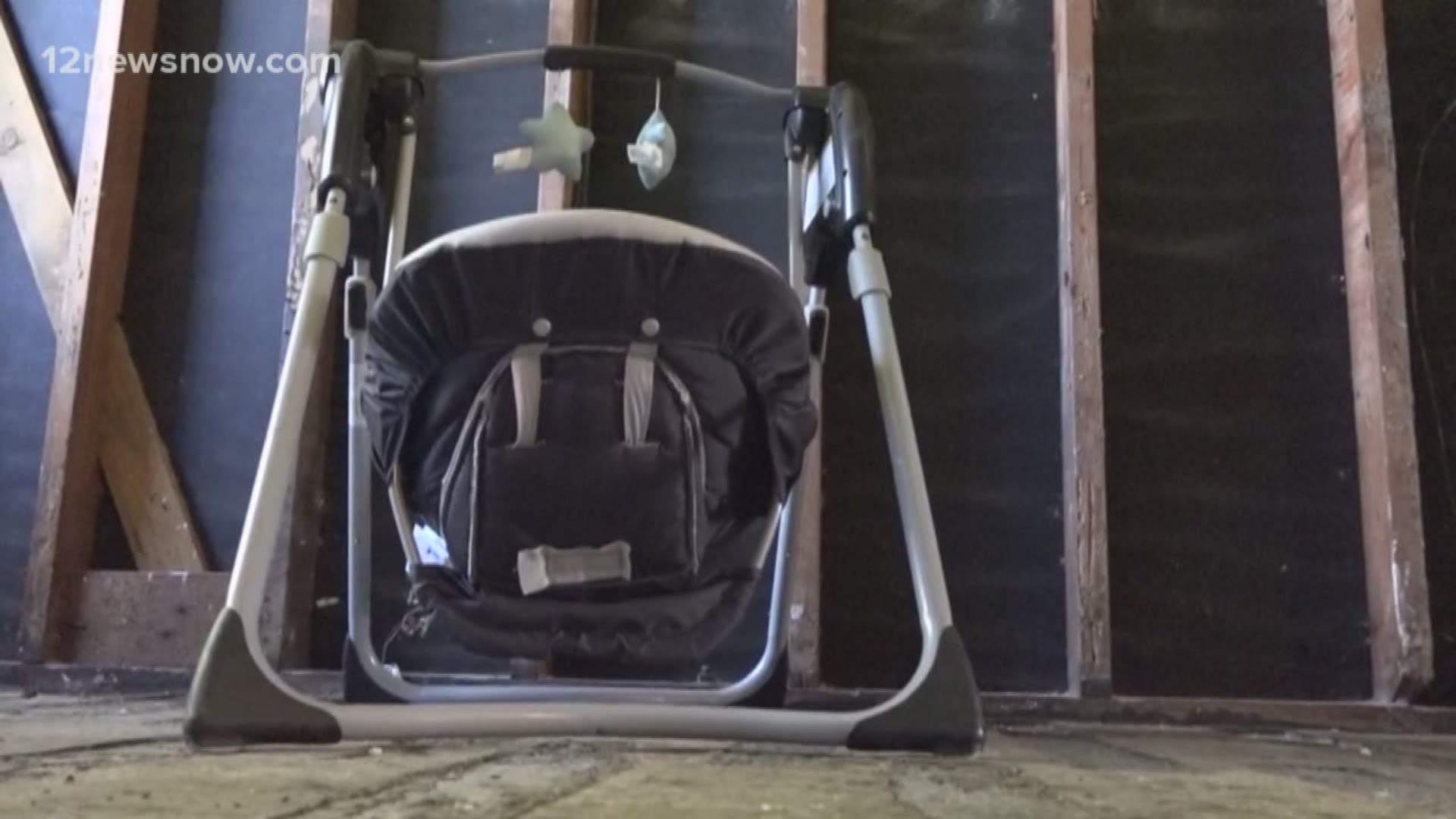 BEAUMONT, Texas — Southeast Texas had barely caught its breath from devastating flooding from Hurricane Harvey when another tropical storm formed in the Gulf of Mexico.

Imelda was a tropical system few paid attention to as it wobbled in the Gulf of Mexico. It was a cluster of thunderstorms that the National Hurricane Center gave little chance of forming into anything tropical.

But it ended up being a storm Southeast Texas will never forget.

There were 250 high water rescue calls to 911 in Beaumont alone.

But as the flood waters receded, Southeast Texas became stronger. Many began using #409Strong on social media to tell stories of harrowing rescues and random acts of kindness.

After almost back-to-back historic floods, many in Southeast Texas are now asking, 'Is this the new normal?'

Since the storm, 12News returned to some of the hardest hit neighborhoods to talk to those who lost the most.

Despite losing everything, families are opening up about how they found faith, family and hope through the storm.

These are their stories.