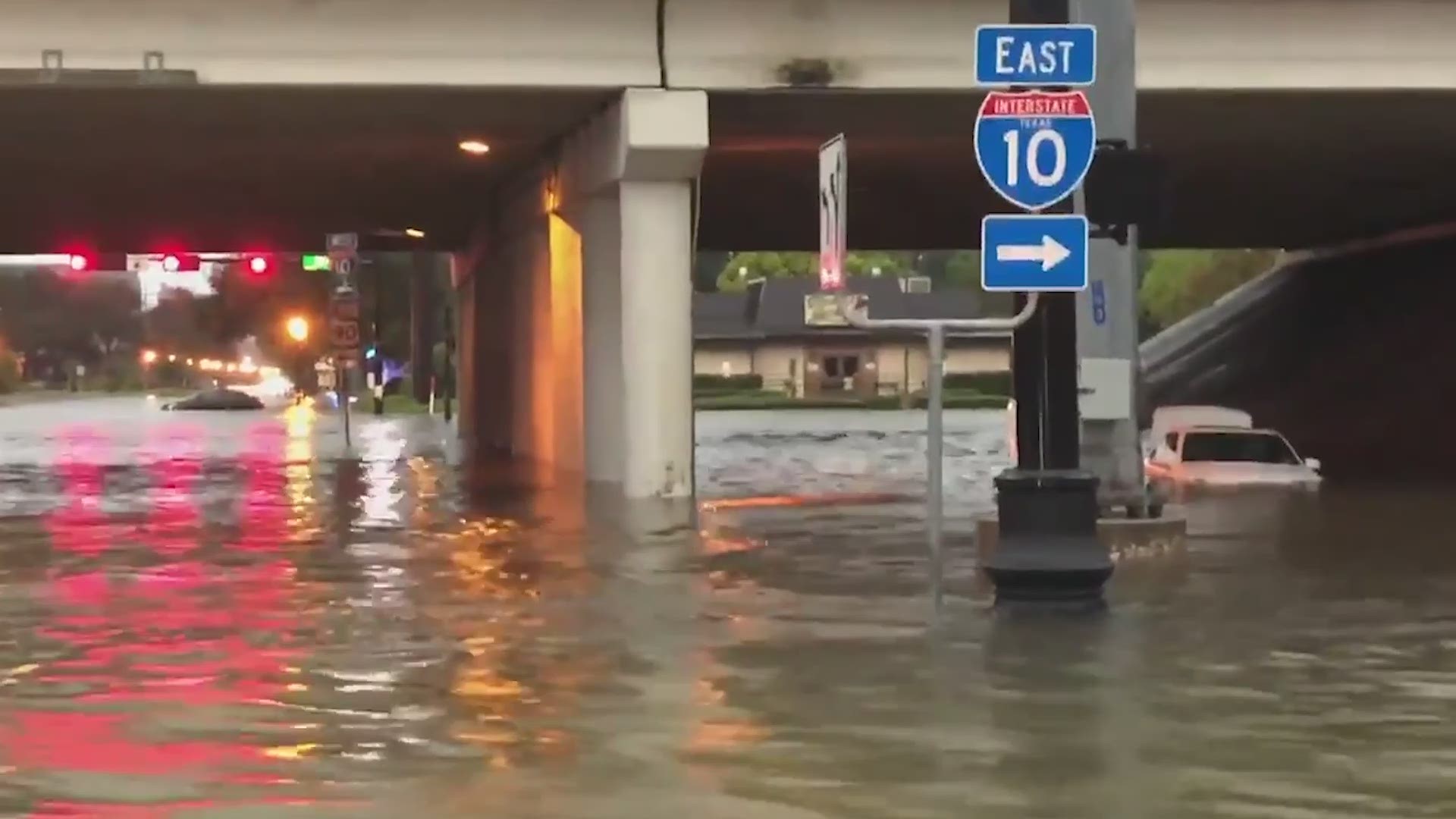 BEAUMONT, Texas — Since Tropical Storm Imelda brought historic flooding to Southeast Texas, there have been a number or rumors popping up on social media.

The 12News Investigators have broken down some of the more popular rumors and went straight to the sources to get you answers.

Several viewers have emailed, called and asked on the 12NewsNow Facebook page about the alligators from Gator Country.

Gator Country tells 12News they have found their two famous and largest gators after flooding from Imelda subsided.

Gator Country had extensive damage after Tropical Storm Imelda. The facility had more flooding than during Hurricane Harvey in 2017.

Gator Country tells 12News that a final count is expected soon, but they believe 75% of all of their gators are in their habitats.

We can VERIFY that some gators may still be missing, but that majority of Gator Country's gators, including the two largest, have been accounted for. 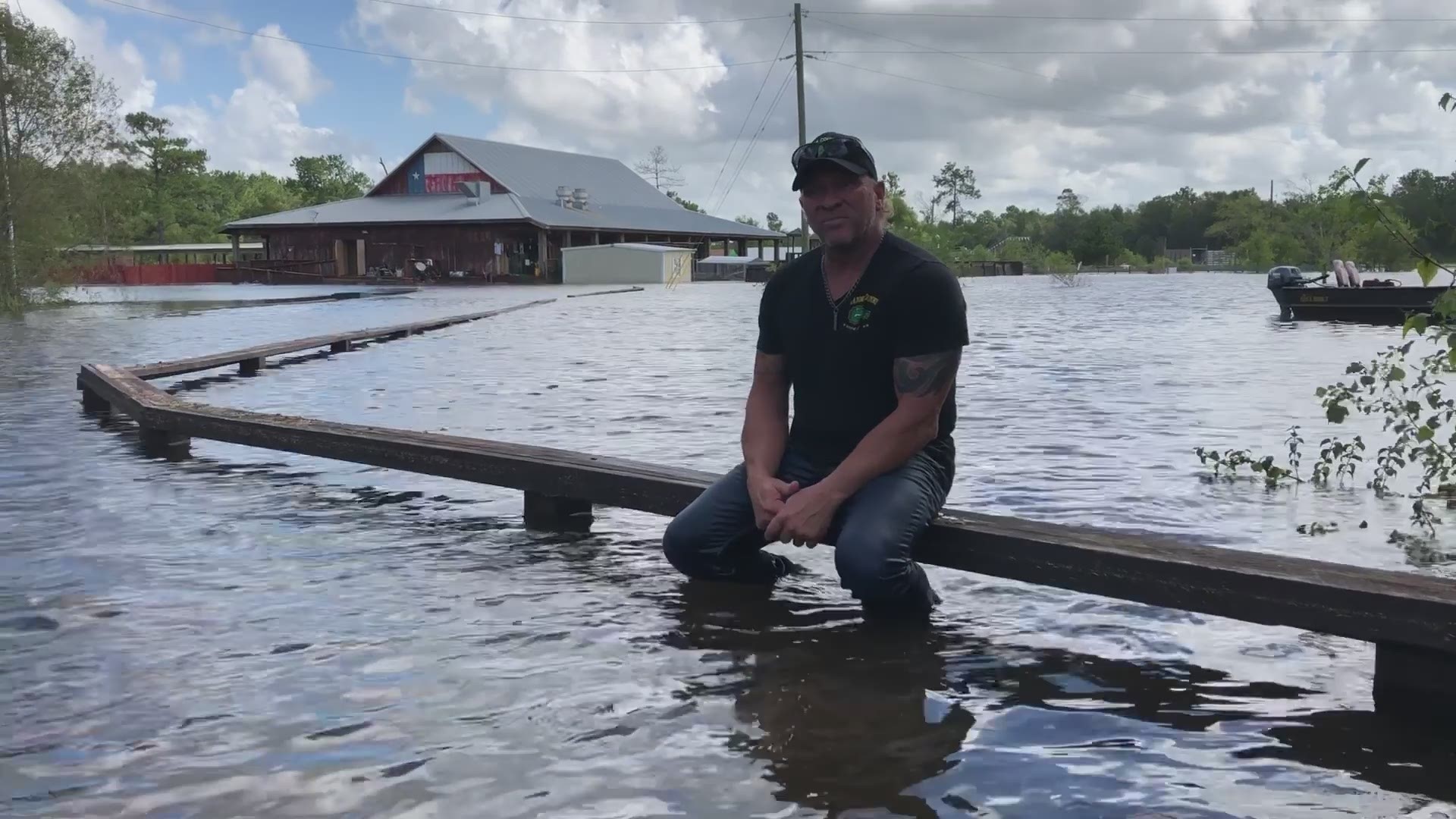 There have been various posts on social media about people rescued from flood waters being at an increase risk of tetanus. We checked with the CDC and FEMA, and they both say this is FALSE.

Tetanus is an infection caused by bacteria called Clostridium tetani. When the bacteria enters the the body, they produce a toxin that causes painful muscle contractions, the CDC says.

"Exposure to flood waters does not increase the risk of tetanus," FEMA posted on their rumor control website.  "However, some people may have wounds such as puncture to the skin or nail sticks, cuts, bruises, lacerations, or scrapes (or other skin injuries) that become contaminated with flood waters, human or animal wastes, soil, dirt, or saliva."

The CDC says that tetanus vaccines are recommended for people of all ages, with booster shots recommended every 10 years.

We can VERIFY that flood waters don't necessarily increase the risk of tetanus.

This is a scam that has popped up a number of times after a natural disaster. FEMA says that reports stating the agency is looking to employee 1,000 people for $2,000/week for 90 days is a scam.

This same fake posting popped up during Hurricane Harvey in 2017.

FEMA is also not currently set up or accepting applications in Southeast Texas. So be wary of any 'to good to be true' job offers.

RELATED: CAUTION: Contract work scammers seeking victims after Harvey, what to do to protect yourself

We can VERIFY that FEMA is NOT hiring workers at this time in Southeast Texas.