No one legitimately working with a government disaster agency will call or text residents and ask them to provide their financial account information. 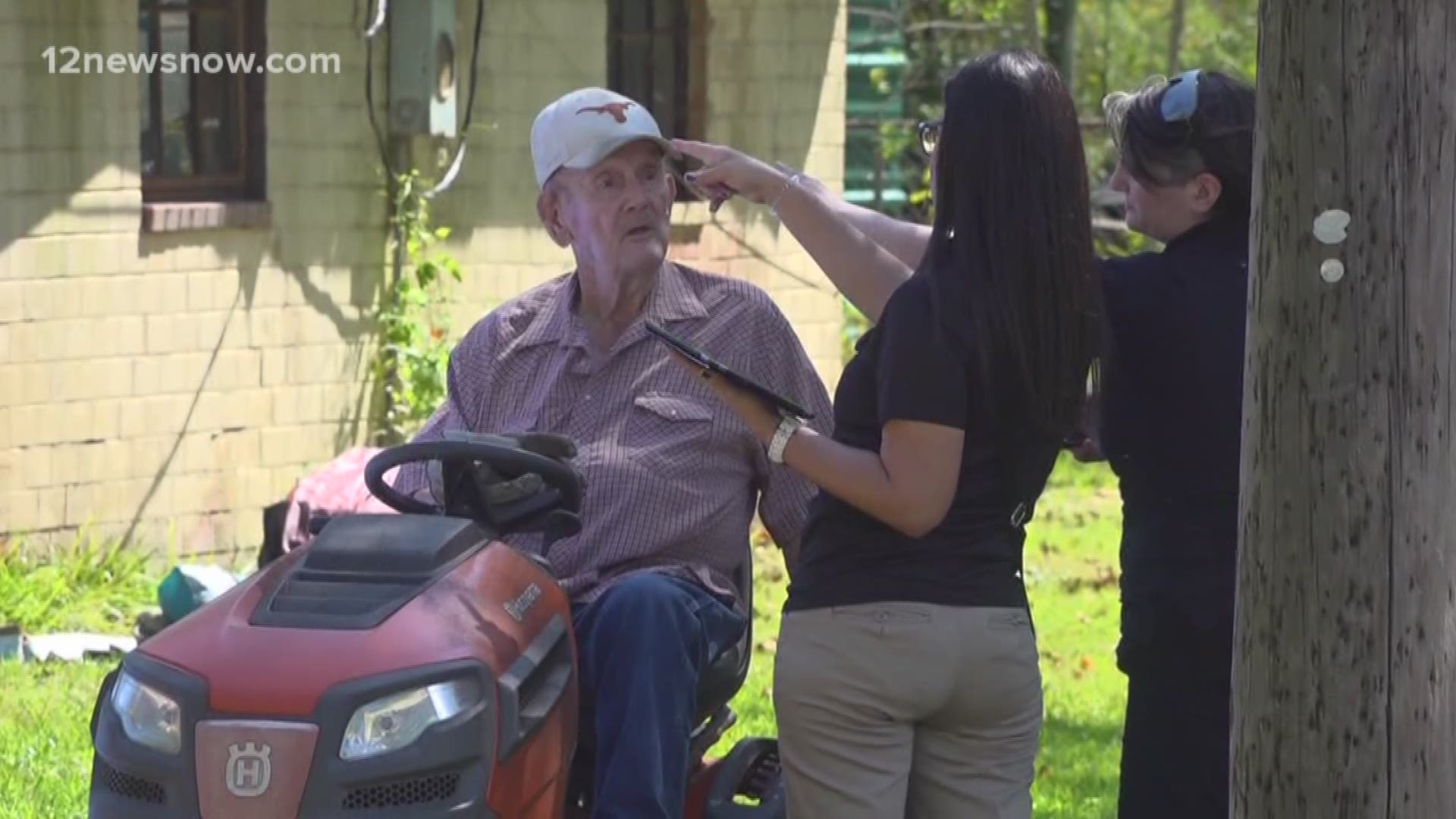 BEAUMONT, Texas — Southeast Texas residents affected by Tropical Storm Imelda are being warned to watch out for scams.

Scammers, identity thieves and other criminals may prey on residents as they continue to recover from the storm according to a news release from FEMA.

Some of the most common scams following a disaster like Imelda include false offers of state or federal aid, fake housing inspectors and building contractors as well as bogus donation pleas according to the release.

No one legitimately working with a government disaster agency will call or text residents and ask them to provide their financial account information the release said.

No fees are required to apply for or receive disaster assistance from FEMA or the U.S. Small Business Administration.

Because scams can be attempted via phone, email, U.S. Mail and in person residents should be alert and always ask questions and require photo identification when some claims to represent a government agency according to the release.

If you’re suspicious of someone claiming to be from a government agency or suspect fraud call the FEMA Disaster Fraud Hotline at 866-720-5721 or your local law enforcement agency.

From a FEMA news release…

Local, state and federal government officials advise all residents that no individual with a government disaster assistance agency will call or text asking for financial account information.

Survivors also should keep in mind that federal workers never ask for or accept money and always carry identification badges. There is no fee required to apply for or to get disaster assistance from the Federal Emergency Management Agency or the U.S. Small Business Administration.

Scam attempts can be made over the phone, by mail or email, text or in person. Unfortunately, there seems to be no limit to the inventiveness of those wanting to commit fraud. Residents are asked to remain alert, ask questions and require photo identification when someone claims to represent a government agency.

Those who question the validity of a contact or suspect fraud are encouraged to call the tollfree FEMA Disaster Fraud Hotline at 866-720-5721. Complaints also may be made by contacting local law enforcement agencies.