More than 2,000 homes damaged by water during Imelda in Orange County

A multi-agency resource center is being run at the Orange County Convention and Expo Center Wednesday and Thursday. 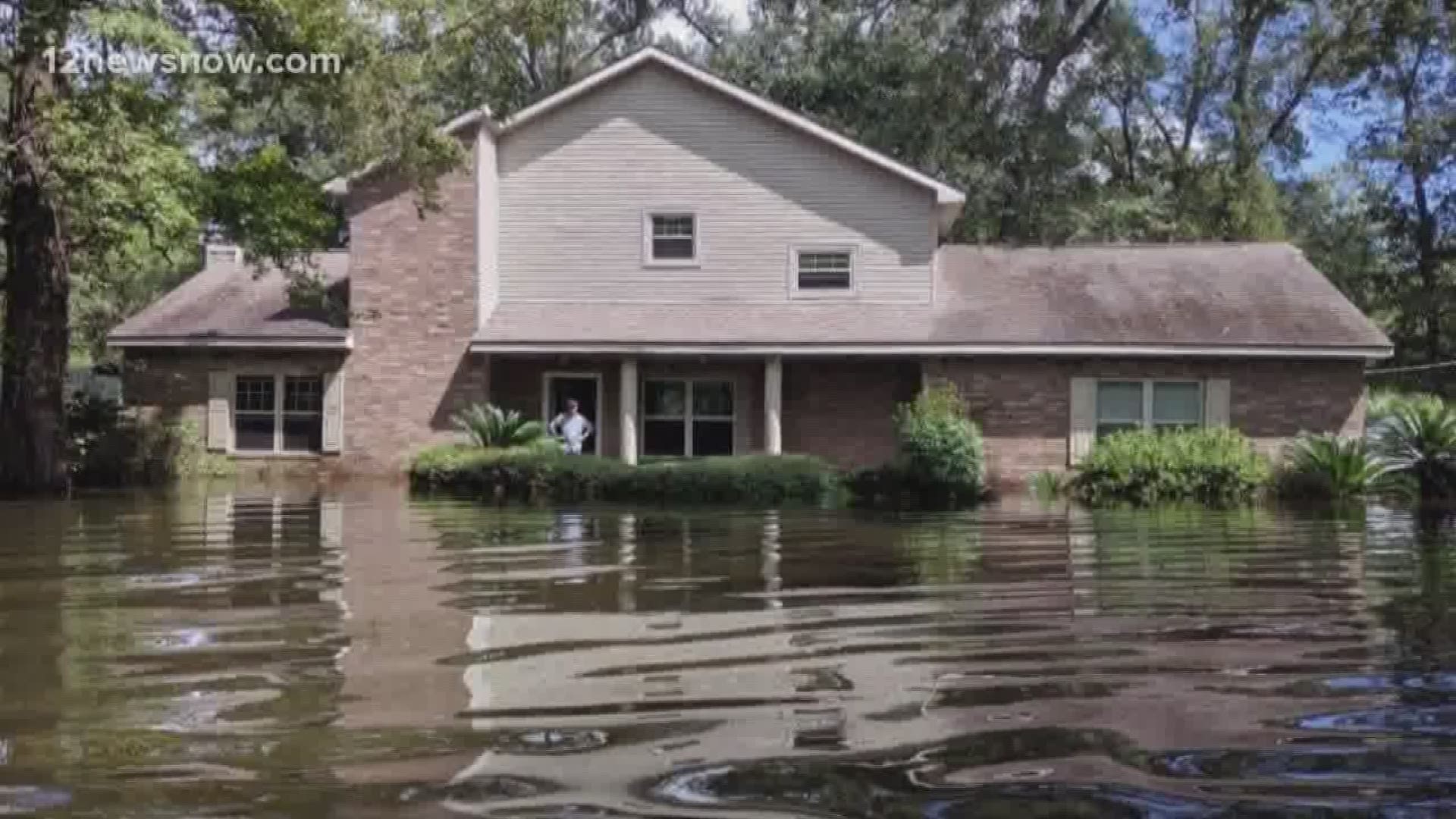 ORANGE COUNTY, Texas — Piles of sheet rock and trash are still lining some streets in Orange County after Imelda swept through.

In the Maplecrest housing addition in Vidor, lots of homes flooded.

Of those homes, 78 percent of them were also flooded during Harvey. Of the homes also damaged during Harvey, 46 percent didn't receive federal aid two years ago.

A multi-agency resource center is being run at the Orange County Convention and Expo Center Wednesday and Thursday.

Cleaning supplies, food and hygiene kits are being handed out.

12News spoke to some who are in need of help.

"It's sad, no one expected it to flood again and most people that flooded don't have flood insurance because they are not in flood zones," Vidor resident Whitney Skiles said.

The Red Cross and Salvation Army are also at the Convention and Expo Center giving some assistance.