The company said it was monitoring the weather and would resume operations as soon as it is safe to do so. 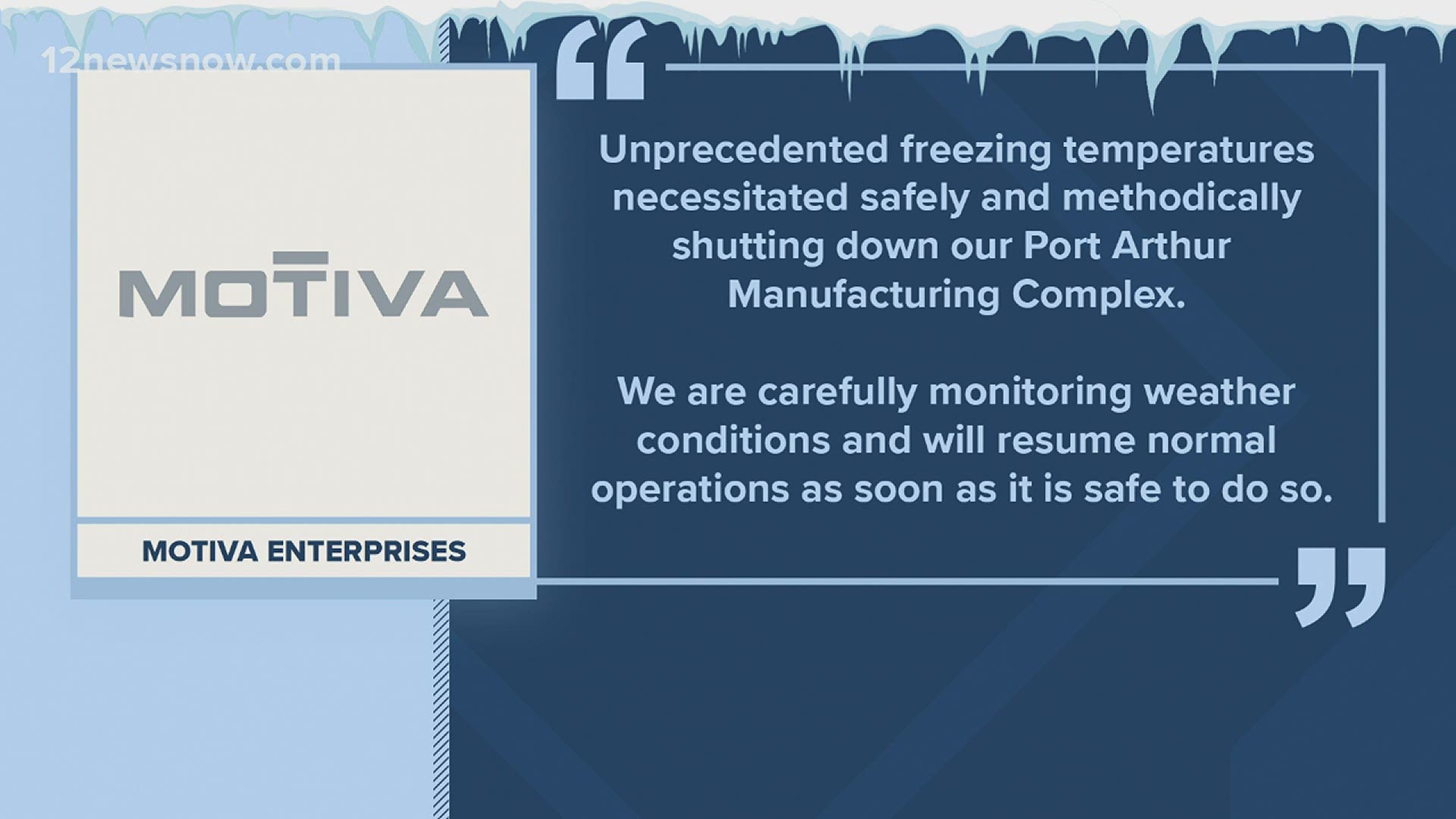 Motiva’s Port Arthur Refinery has shut down due to “unprecedented” freezing conditions along the Gulf Coast, according to the Associate Press.

The company said it's monitoring the weather and will resume operations as soon as it is safe to do so.

Energy companies across the U.S. have begun implementing rolling power outages in response to overwhelming demand for power during record-setting low temperatures and wind chills.

LIST: Roads and streets closed in Southeast Texas due to winter storm

LIST: Ice on Houston-area roadways due to winter storm 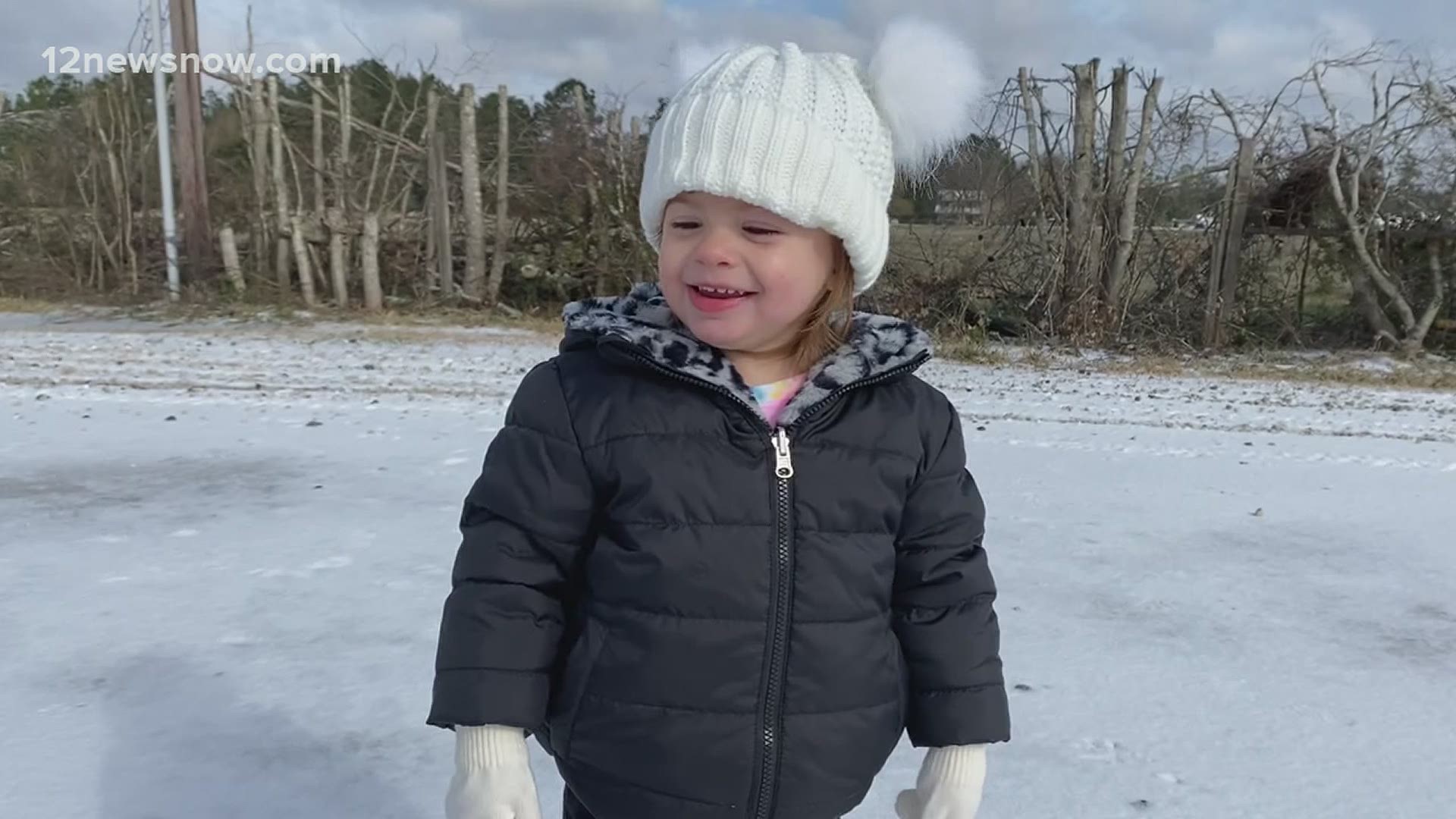