After today, voters can place their vote this Saturday, June 19. 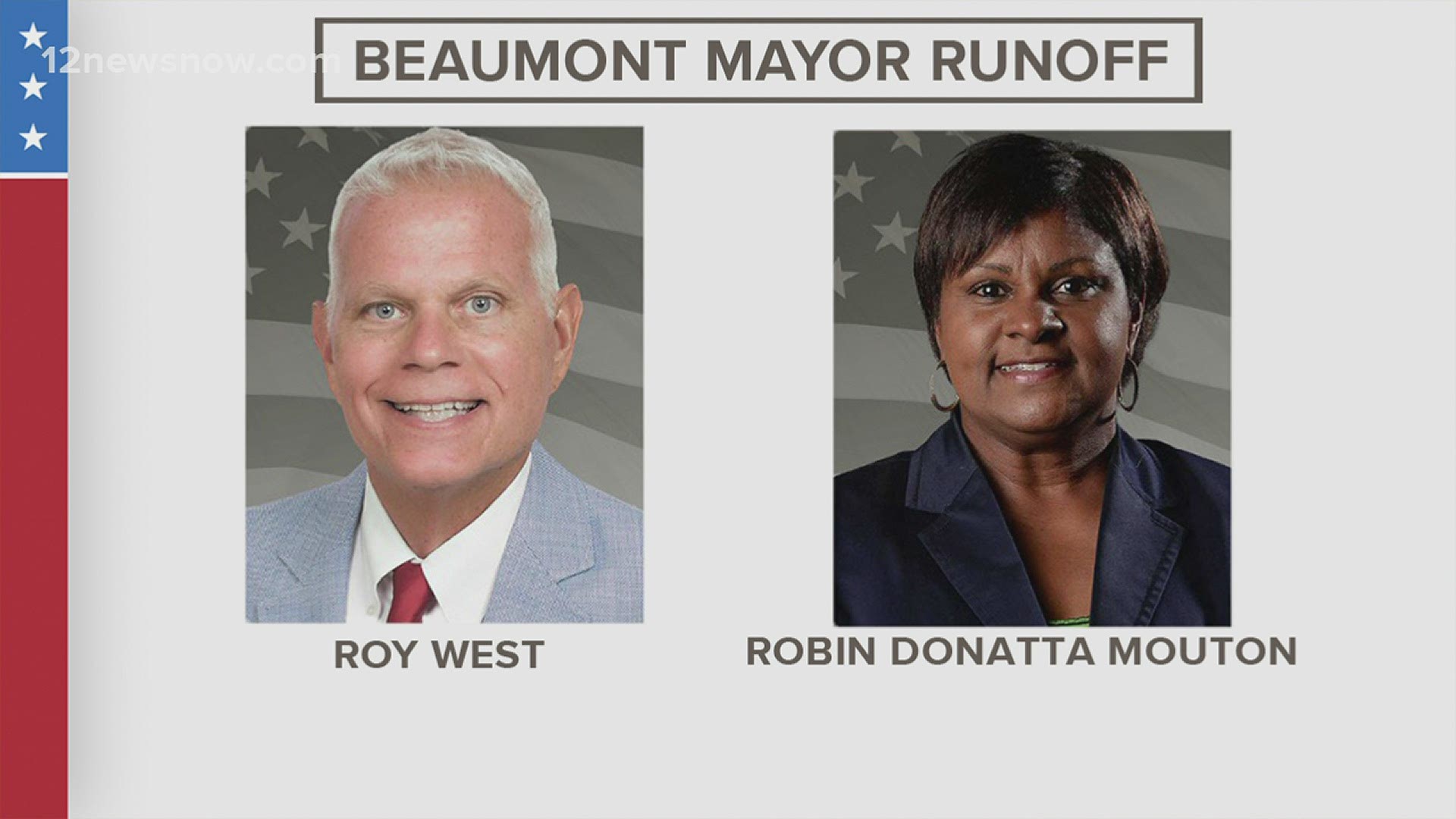 After today, you can place a vote this Saturday, June 19 which is also election day.

Both candidates said they did everything they could to get voters out before the Saturday election.

"We want to encourage folks to get out and vote. This is a runoff election that's really important. It's going to be a new mayor for the first time in 14 years here in Beaumont," West said.

Southeast Texas political expert Tom Taschinger said the  runoff election was significant but warned low turnout could be an issue based on the timing of the election.

"By choosing June 19, that's Juneteenth. That's a state holiday for the state of Texas. Let's just be honest, if you're planning a barbecue or a beach outing that day, voting might not make the cut,” Taschinger said.

West said during his race one of the things he is highlighting is sewage.

“We need more transparency and better communication on how we are doing on sewer repair,” he said.

While, Mouton has focused on hurricane season.

“We have to get a flood mitigation plan in place," she said. "I want to build some readiness and preparation for our weather conditions because we live in Southeast Texas.”