This week the union made its first proposal since August. 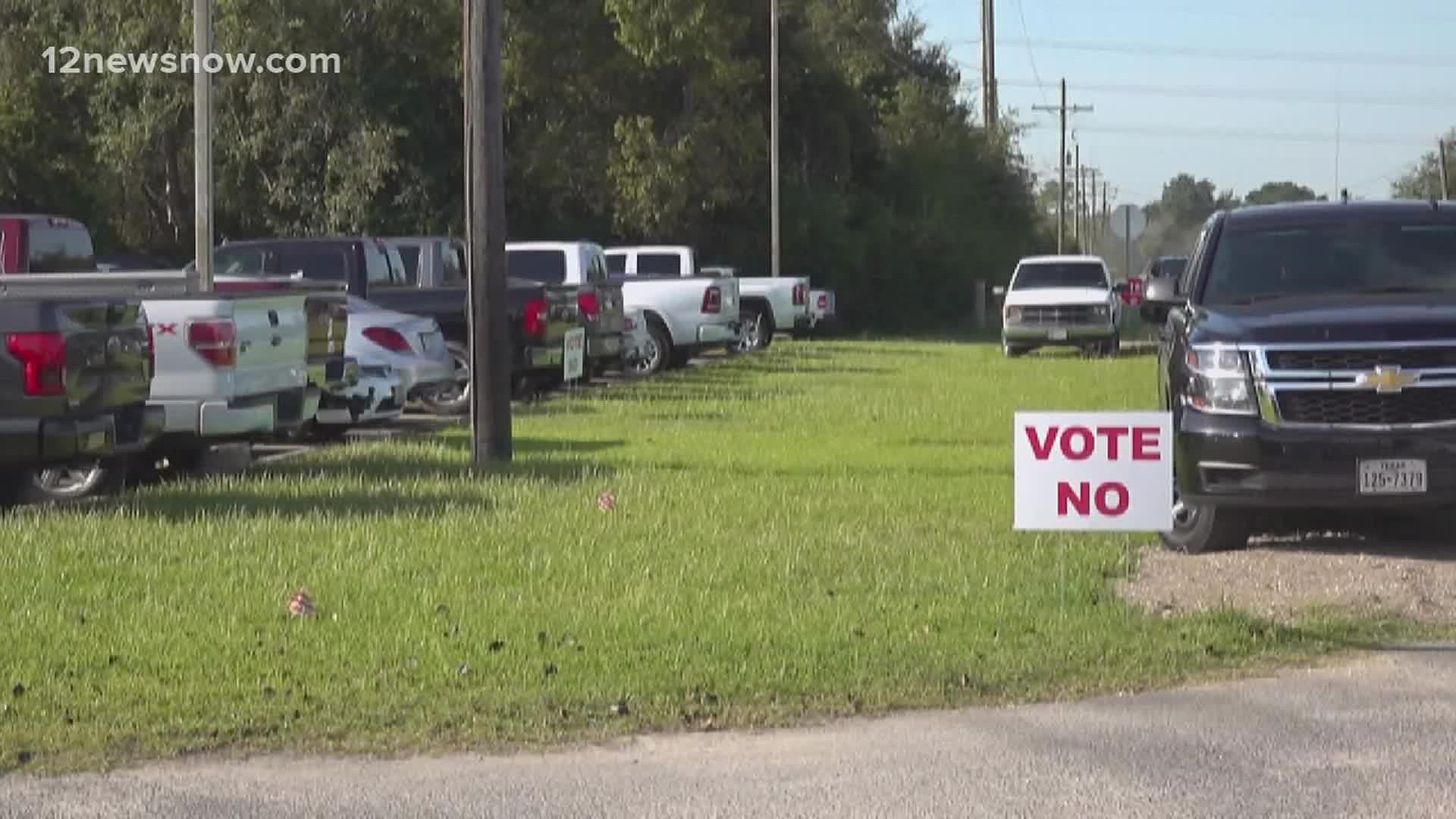 BEAUMONT, Texas — Days away from the November 1 deadline, ExxonMobil said it's no closer to a deal with the United Steelworkers than it was months ago. This follows back-to-back meetings Tuesday and Wednesday.

This week the union made its first proposal since August.

The union and ExxonMobil representatives have now met 53 times since the lockout started six months ago.

The company also said that the USW didn't provide details of their vote 'no' campaign or the employee vote results.

If a contract isn't approved by November 1, ExxonMobil said it'll start scaling back its offer.

On January 11, 2021, contract negotiations began between the union and ExxonMobil. The two parties didn't get anywhere between then and the notice of a lockout was given on April 23.

On May 1, 2021, more than 600 union workers were officially locked out of the downtown Beaumont facility. 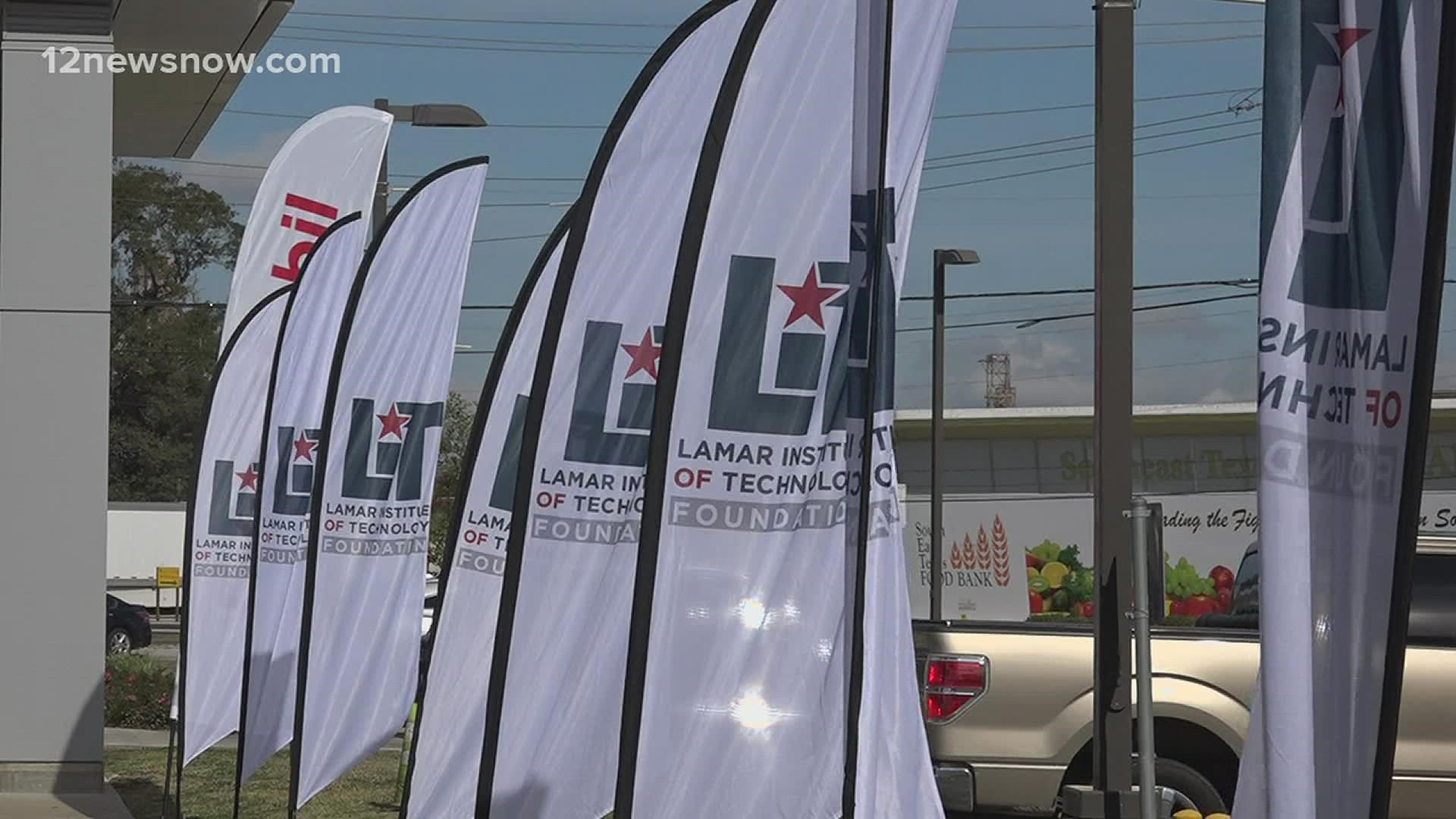