Ashley Barlow was shot and killed on Oct. 23 outside of a business on Langham Road in Beaumont. 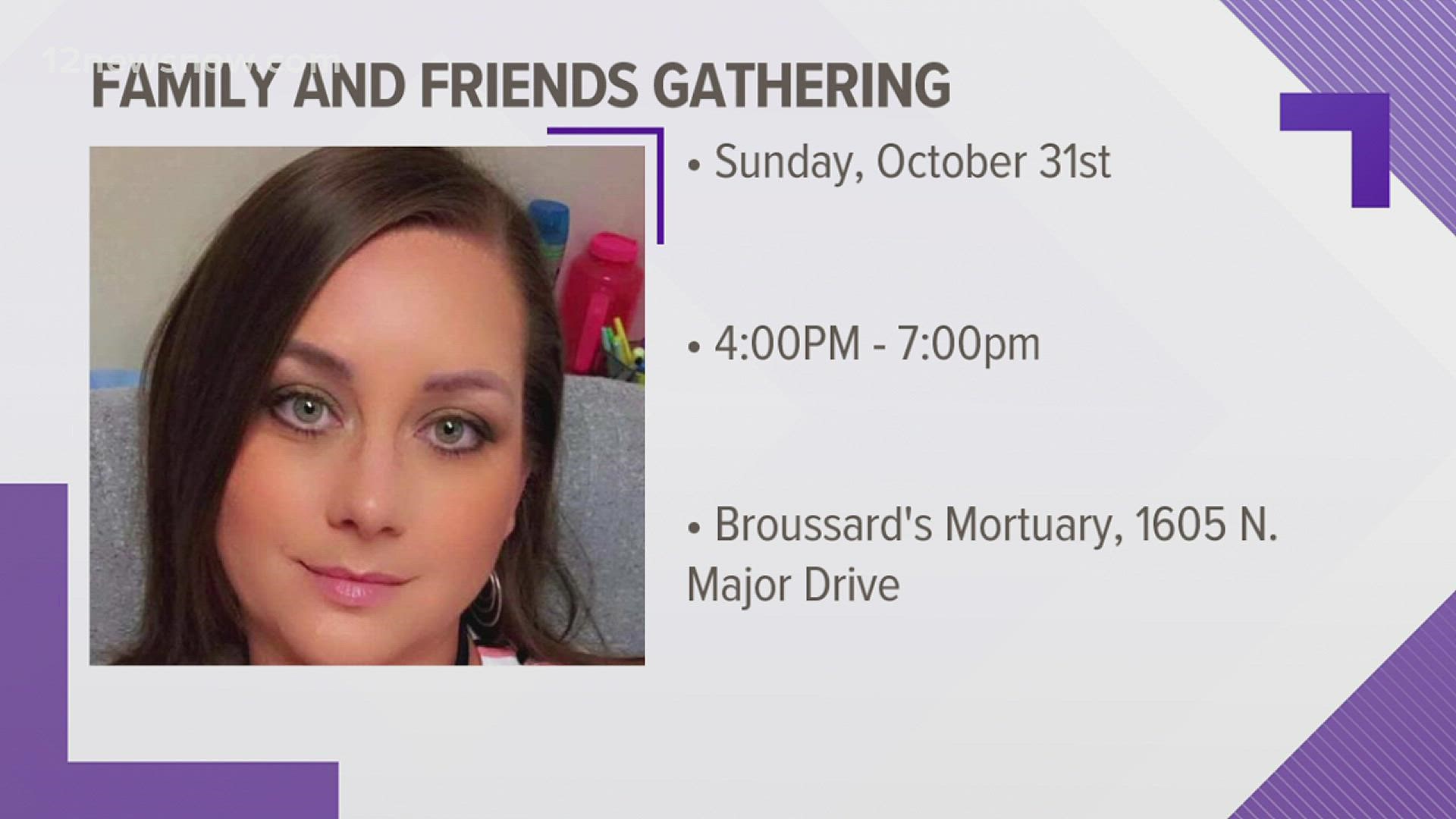 BEAUMONT, Texas — The sister of a woman who was shot and killed in Beaumont has started fundraising to help with funeral costs and the care of her two minor children, according to the GoFundMe account.

Ashley Barlow was shot and killed Saturday outside of a business on Langham Road in Beaumont.

Her husband has been arrested and charged with her death.

“He took his children's mother from them and they were her life. She was was a hard worker and she persevered over the abuse to obtain a degree and give her children the best life possible,” said sister Amanda Buck. “All I have left of my sister is her children and I will raise them to her standards and let them know every day how much their mother loved them.”

Barlow's sister told 12News that she is devastated after the loss of her best friend.

Amanda Buck told 12News Barlow was a hard worker and had endured years of family violence at the hands of her husband.

Investigators arrested Terry Barlow, Ashley's husband, after finding her at the scene with gunshot wounds according to a Beaumont Police Department news release. Another person at the scene was shot at but not injured.

Buck told 12News her sister was "finally ready to break away from him."

Buck claims he murdered her because she wanted a divorce. She said there was nothing "in this world that she would not have done for myself or my children." 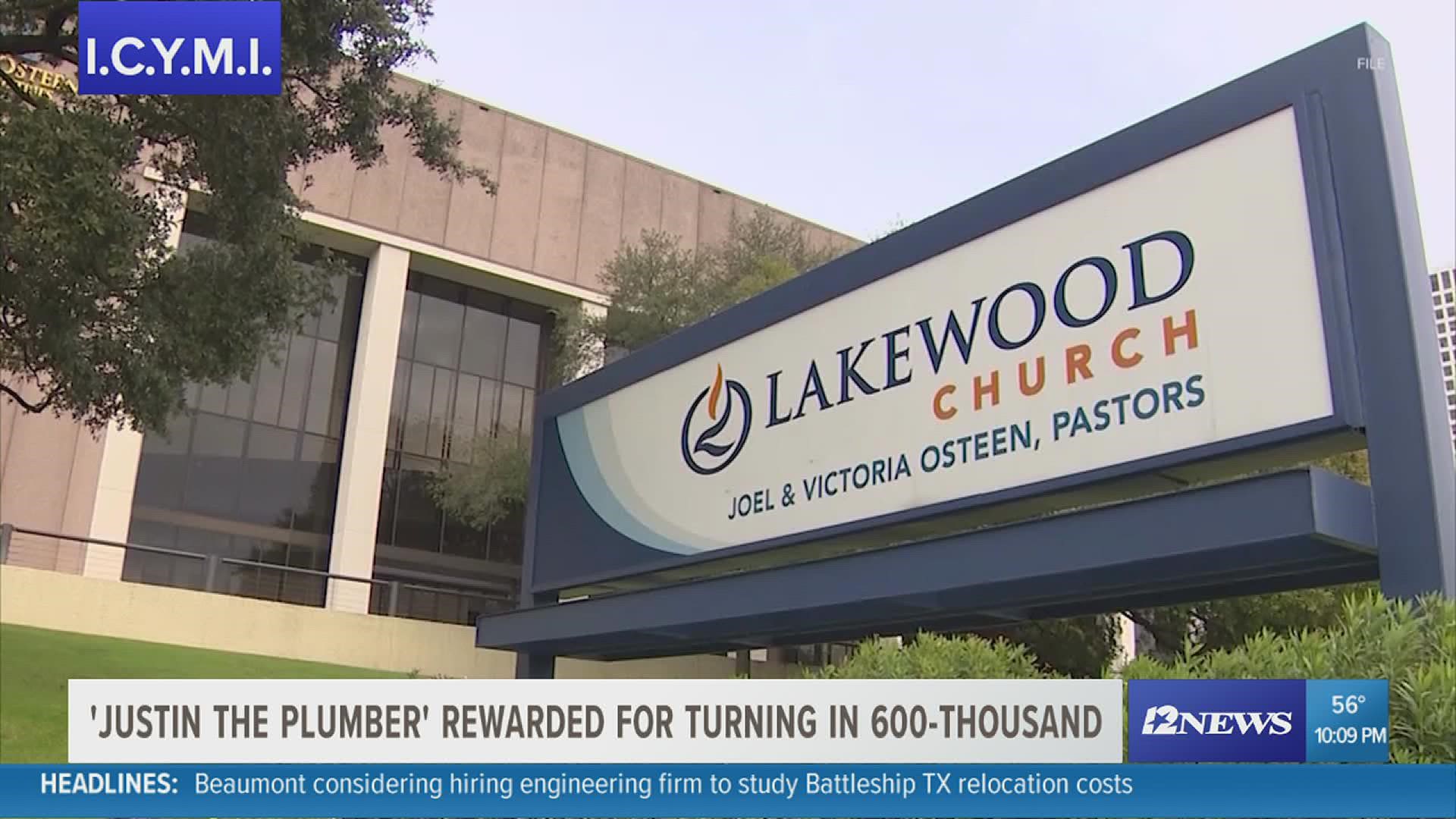