Both President Donald Trump's and Joe Biden's campaigns are working to secure the Hispanic vote, and millions of dollars are going toward targeted ads 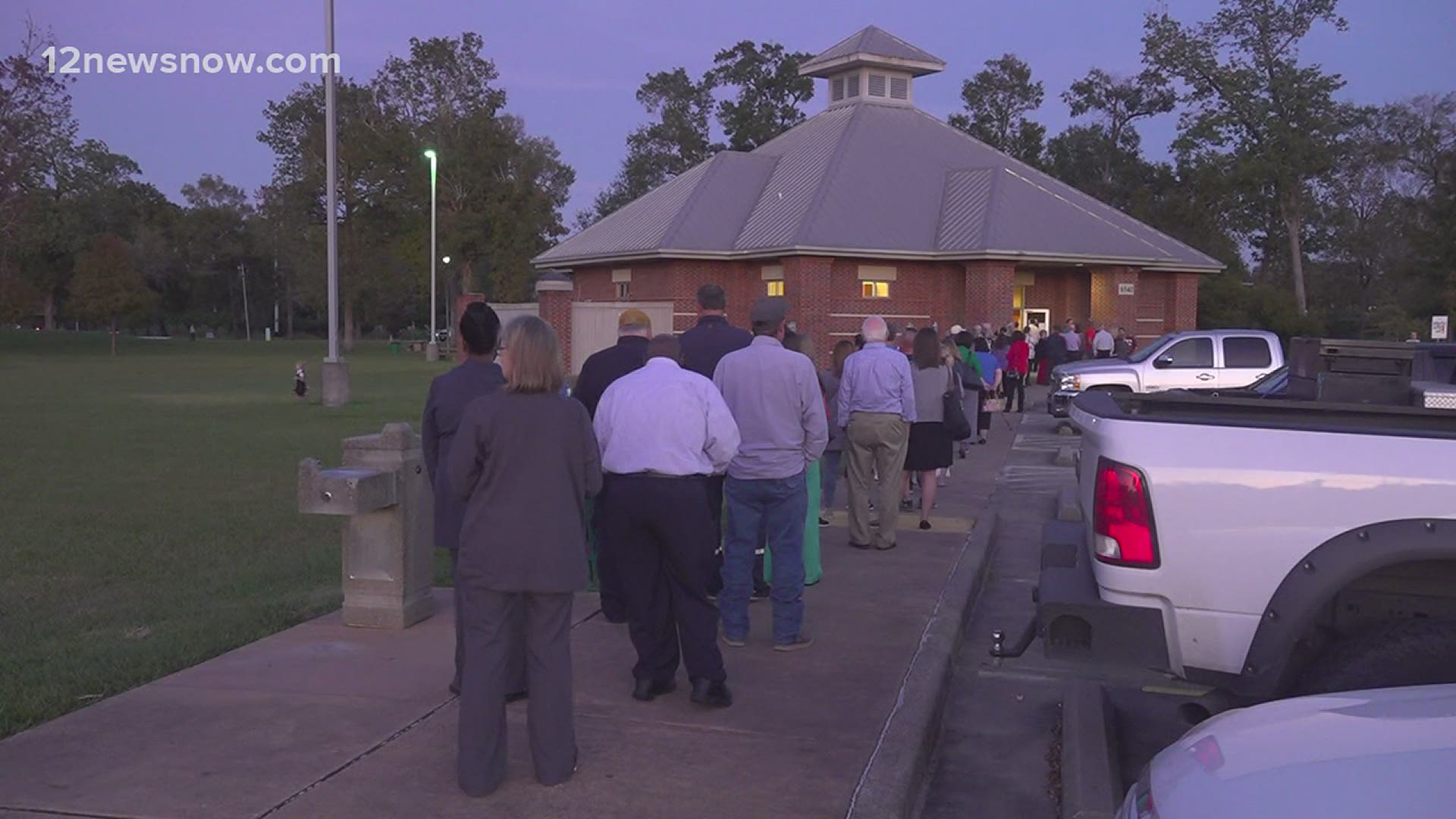 Advertising Analytics is projecting $6.7 billion will be spent on advertising during this year's election cycle.

By next year, Hispanics are projected to become the largest population in the state of Texas.

So far, more than 32% of eligible voters have already cast their ballots in the ten largest counties, according to the Texas Tribune.

With Texas now considered up for grabs, the tide and the demographics are shifting.

Just a couple of weeks ago, Luis Arevalo and a few other students at Lamar University saw a growing need for a campus organization that represents Hispanic students.

RELATED: Texas Latinos could swing state from Red to Blue in November election

RELATED: 2020 Texas election guide: Everything you need to know to make sure your vote counts

"We've been pushing our members to go out and vote, regardless of your political stance," Arevalo said.

As a first time voter, and the first in his family, Arevalo recognizes the importance of taking your voice to the polls.

"It's almost a waste not to use that right, that's something that not everybody has and a lot of people wish they did," Arevalo said.

Both campaigns are taking notice too, pouring millions into micro-targeted ads in Hispanic communities.

According to the Los Angeles times, Joe Biden has spent nearly $6.7 million running Spanish language TV ads. Trump has spend about $4.9 million from June to mid-September.

"The best way for your voice to be heard is to go out and exercise that vote," Arevalo said.