"Bottom line is this, whether we are the majority or not, as educated voters, we can make educated choices." 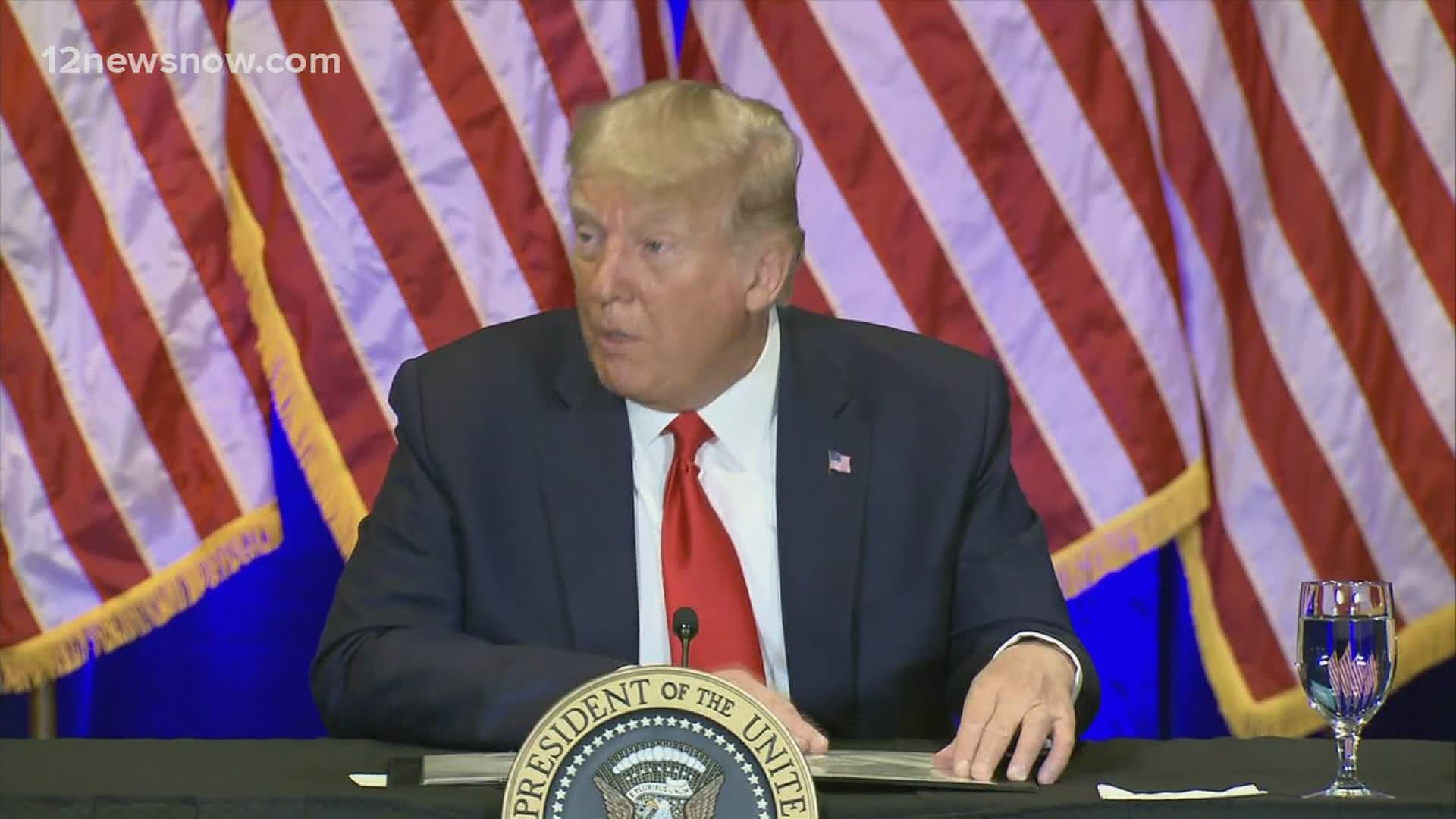 BEAUMONT, Texas — As Texas transitions into a minority-majority state, getting minority voters, like Hispanics and Latinos to the polls is becoming more important for campaigns.

"So as we become more of the majority of the state of Texas and across the United State, we as organizations, Latino organizations or otherwise, have to educate the electorate," Rosales said.

He says getting folks to vote is already tough, and is Texas, is even harder.

That's because you need a valid ID.

"The reality is, if you live in rural Texas, and you're an elderly person whether you be Hispanic or any other, you'd have to drive miles to a Department of Public Safety to get a valid ID," Rosales said.

RELATED: Texas Latinos could swing state from Red to Blue in November election

He says the challenges are also present in urban settings.

On the campaign trail, Joe Biden and President Donald Trump have both recognized the growing importance of the Hispanic and Latino voters. Both are trying to appeal to them this election cycle.

Biden's message is quite different from Trump's.

"Look, what I have to do is make the case why it will be so much better for the Hispanic, the Latino community if, in fact, Trump is no longer president," Biden said.

Latino or not, Rosales says the first step to change is an educated decision.

"Bottom line is this, whether we are the majority or not, as educated voters, we can make educated choices," Rosales said.

As election day approaches, LULAC says there's still time to see if you're registered to vote.