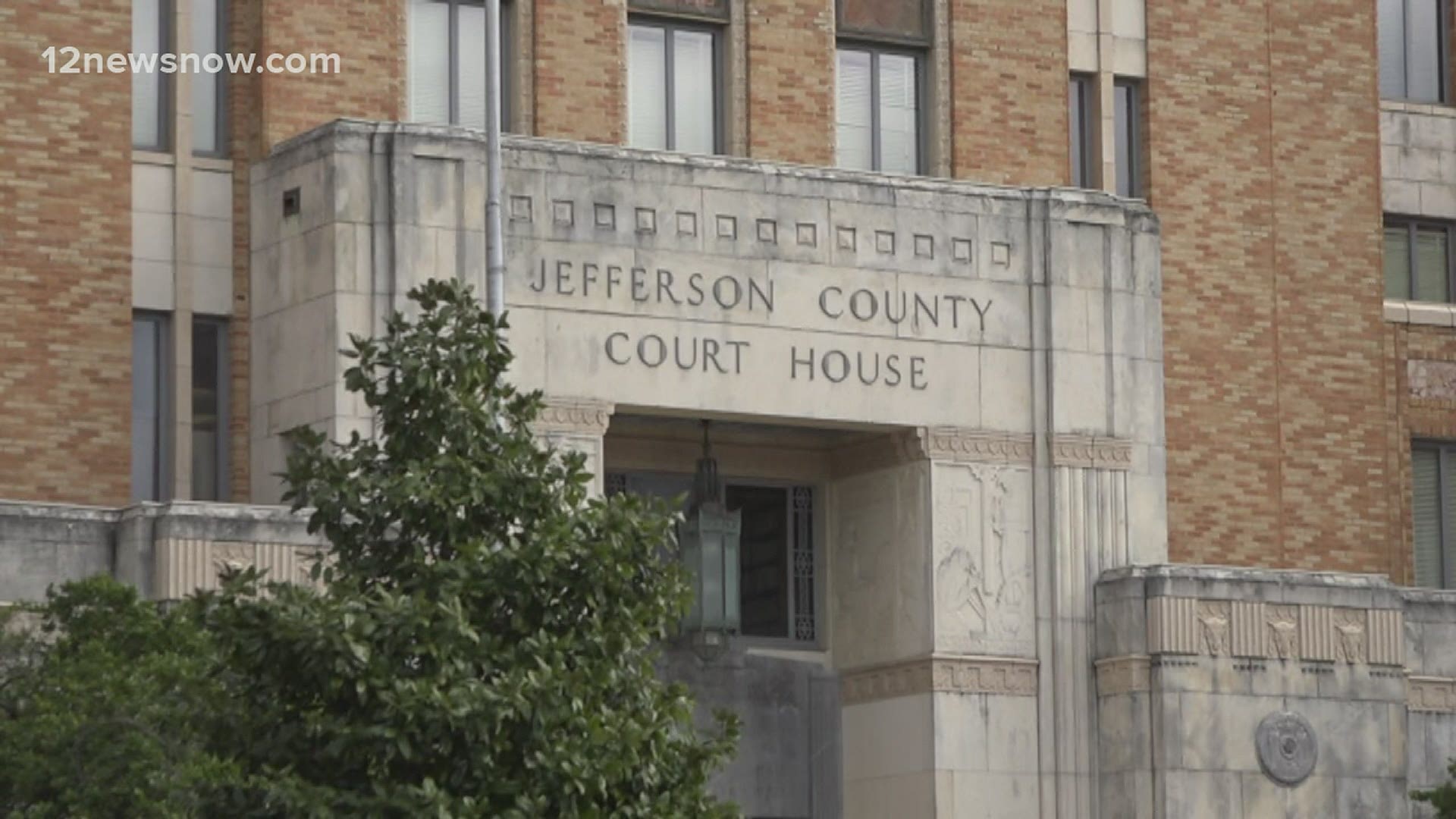 BEAUMONT, Texas — Officials from all over Southeast Texas met on Thursday to talk about the possibility of both drive-thru and walk-up facilities for mass vaccination.

Jefferson County Judge Jeff Branick said Ford Park is still an option for a vaccination site, and officials are working on creating an app for the registration process.

Officials from Orange, Hardin, Jasper and Chambers counties were part of the meeting. Other health officials joined as well.

Commissioner John Hellerstedt with the Department of Health and State Services will sign off on it Friday with DSHS, according to Branick.

RELATED: Jefferson County not included on state's list of mass vaccination hubs, judge says officials will 'press on' about being included

Southeast Texas leaders have a plan for mass vaccinations. They just need the state to sign off on it.

A state panel will decide who gets more doses. So far, most shots have gone to the vaccine hubs, in the major metropolitan areas.

Officials have their eyes on Ford Park, and here's why. Judge Branick said it’s big enough to operate as a mass vaccination center, but it's going to take some groundwork to pull it off.

It all started off with one meeting...

“We had a several hour meeting this morning and included representatives in Orange, Hardin, Jasper And Chambers County,” Branick said.

They discussed how to turn Ford Park into mass COVID-19 vaccination site.

“We have committees up and running, focused on the nuts and bolts,” Branick said. The committees mentioned have outlined a play-by-play game plan, one that they hope the state accepts.

“How the drive thru facilities are going to work, how many people we are going to need to man it because it's a logistical difficulty,” Branick said.

Jefferson County Judge Jeff Branick even plans to create an app for people to go online and register for the vaccine. But it's going to take more than just an app for this to work.

“We're going to have to have people check the individuals for allergies and the actual giving of the shots,” Branick said.

All of this planning is contingent on the state sending more doses of the vaccine. Branick promises when that happens, local officials will be ready.

“Make sure that we're in a position, whenever we get the word from the state, that we're going to get enough vaccinations to do a mass vaccination, that we're up and running,” Brannick said.

This plan isn't set in stone yet, but more vaccine doses could arrive by Tuesday. That would put the wheels in motion to launch local vaccine hubs.

QUESTION: How do you go about getting your hands on the vaccine if you qualify, and where do you go?

First, grab your computer or smartphone and head over to the State Department of Health Services vaccine availability map.

There’s a map on the website that will tell you who has shots and who doesn't. For example, in Beaumont, the vaccine is only available at four locations.

Once you've identified a location, if you're in phase 1a or 1b, you must register for an appointment.

In Hardin County, Judge Wayne McDaniel is making things a little easier for his residents.

“They can send an email to the Hardin County Health Department. We've got an email setup for vaccine registration,” McDaniel said.

QUESTION: What should I include in the email?

In the email you want to include your name, date of birth and a cell phone number.

“If they have any type of medical condition that they would like to include, such as if somebody you know has immune problems or anything diabetic or anything like that,” McDaniel said.

While options may be limited right now, local leaders say they won’t stop until Southeast Texans have more access to this life-saving drug.

“We're fighting to get it for our citizens; it's just the right thing to do,” Ulmer said.