Deputies were able to speak to the victim as well as the shooter and interviewed several witnesses. 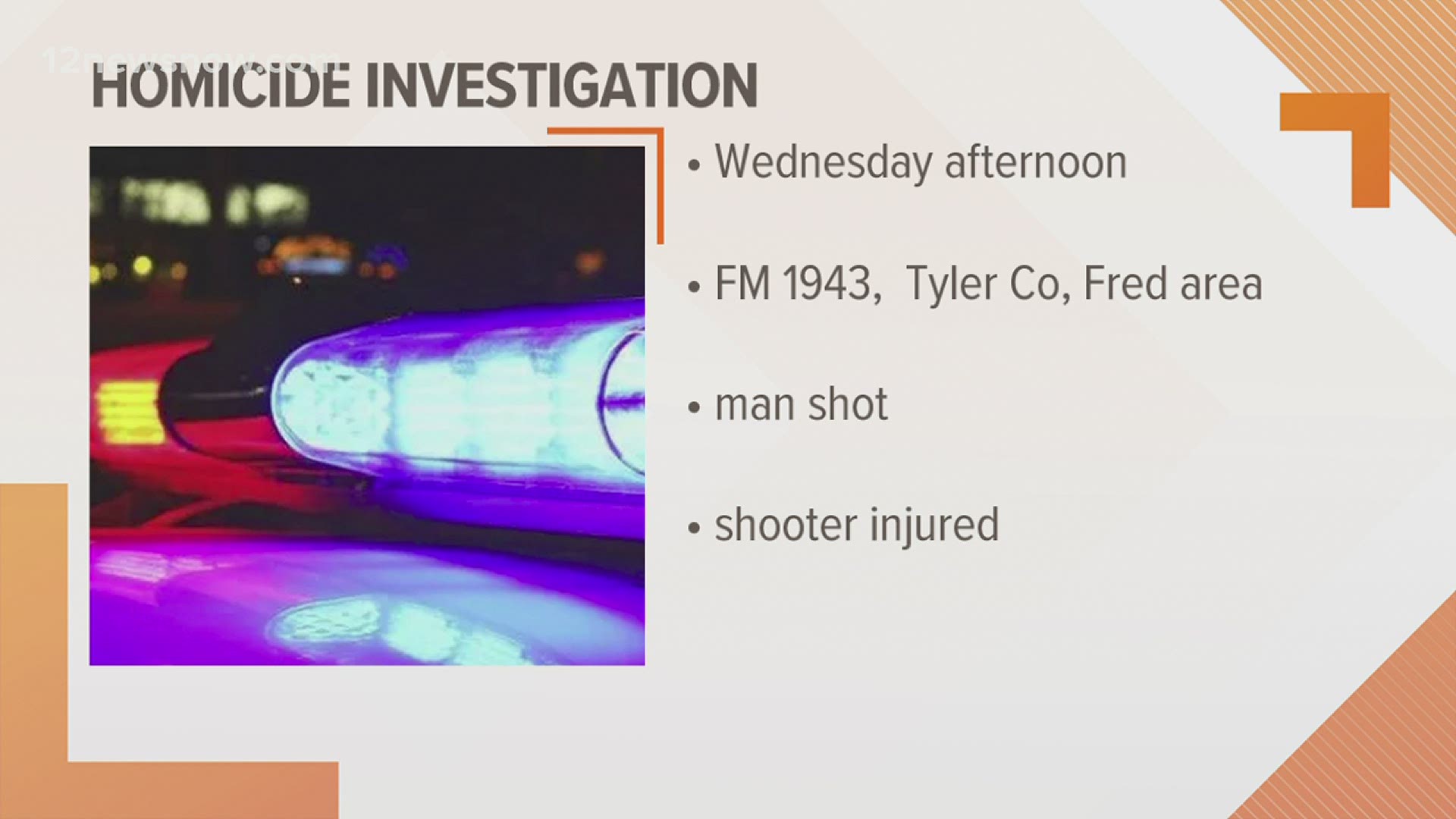 FRED, Texas — Deputies in Tyler County are investigating the shooting death of a man near Fred in the county's first homicide of 2021.

Initially, deputies were sent to a home in the Fred area off FM 1943 at about 2 p.m. Wednesday to investigate a stolen vehicle from Hardin County, according to a release from the Tyler County Sheriff's Office.

As they headed to the call, deputies were notified of a shooting at the residence, and when they arrived, they found a man suffering from a gunshot wound.

Deputies also encountered the shooter who was also injured.

The man who had been shot was taken to a Beaumont hospital where he was later pronounced dead, according to investigators.

Deputies were able to speak to the man before he died as well as the shooter and interviewed several witnesses during the investigation the release said.

The dead man had been driving the stolen vehicle, and deputies reportedly found stolen items from Jasper and Tyler Counties inside the vehicle.

Neither the dead man nor the shooter has been identified, and no arrests have been made.

An autopsy has been ordered and pending its results investigators with the sheriff's office will be presenting the case to the Tyler County district attorney's office.

On Wednesday, January 13th 2021, at approximately 2:00 pm, Tyler County Deputies were responding to a stolen vehicle from Hardin County located at a residence off FM 1943 in the Fred area.

While responding, deputies were notified of a shooting that occurred at the residence.

Deputies arrived on scene and discovered a male with a gunshot wound and the shooter also with injuries.

Deputies secured the scene and spoke with several witnesses, the shooter, and the individual shot.

The individual shot was taken to Beaumont hospital by ambulance and was later pronounced deceased.

Investigators were able to collect several items of evidence, including witness statements.

Deputies discovered the stolen vehicle, driven by the deceased and stolen items from Jasper County and Tyler County in the vehicle.

Pending autopsy results, Investigators will be presenting the case to the Tyler County District Attorney’s Office for review.

Identification of the individuals involved are not being released at this time. 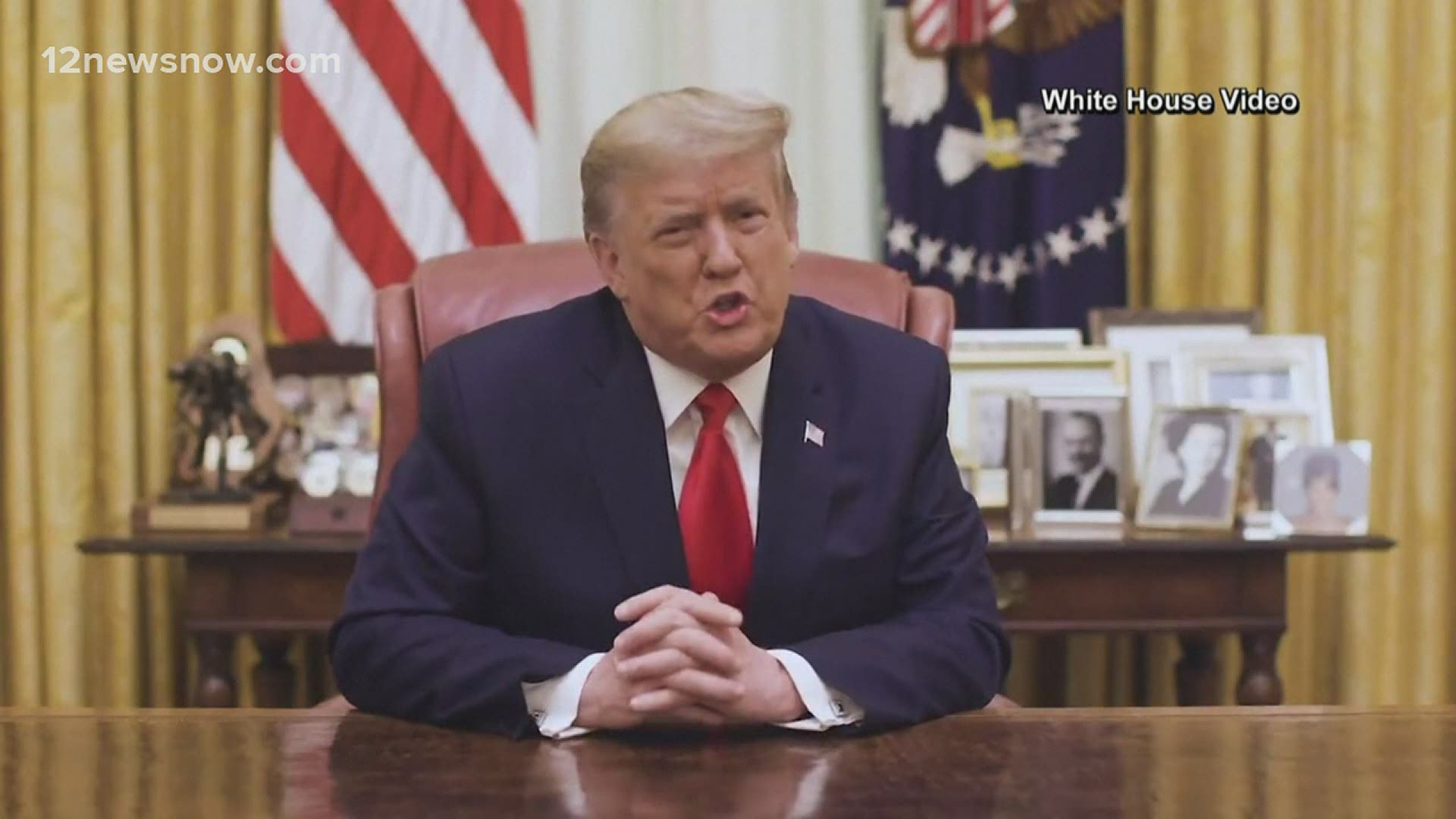