The 86-year-old man died after being trapped under a car that crashed into the bedroom of his apartment. 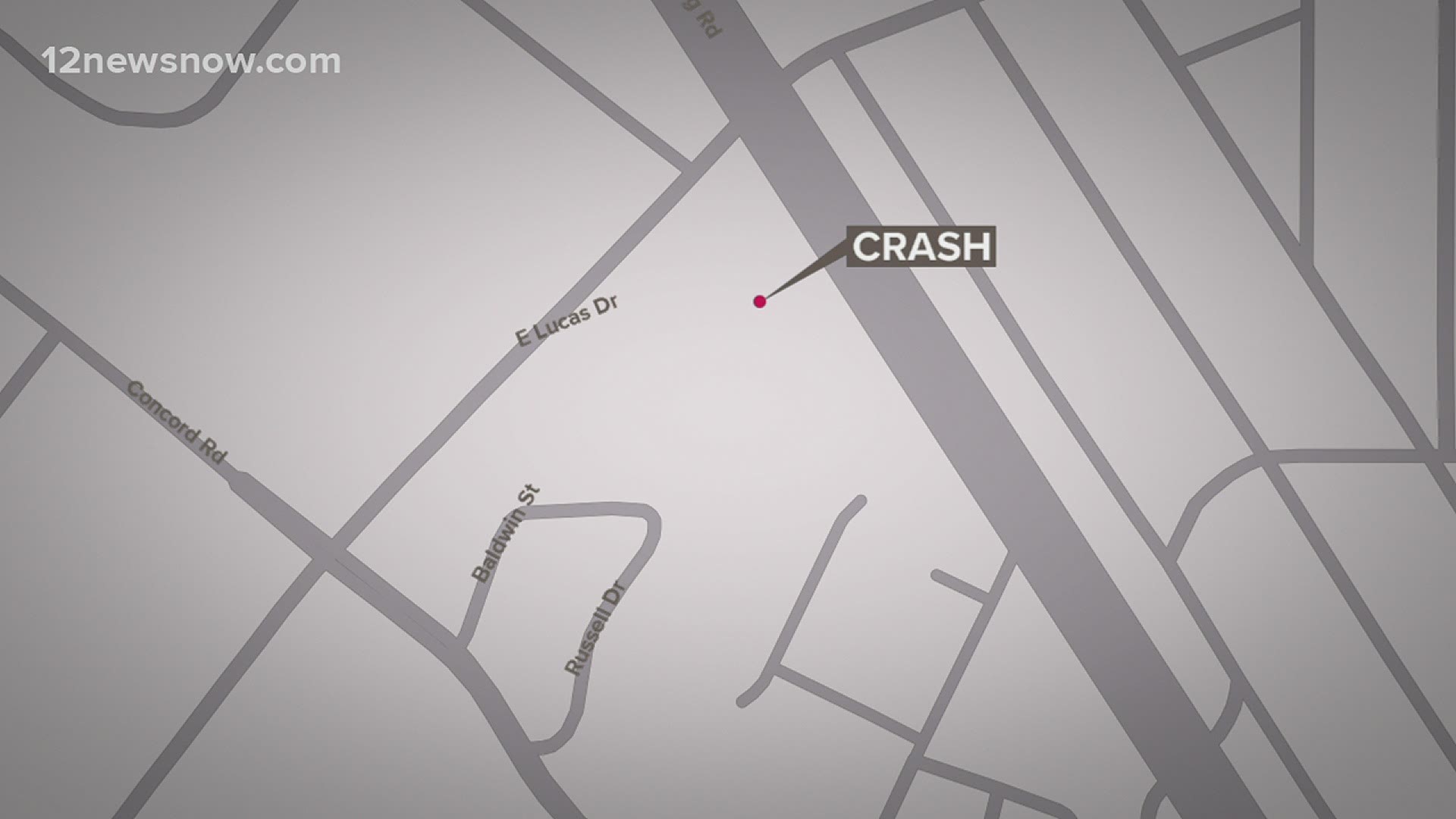 BEAUMONT, Texas — A man in his 80s died Sunday after being trapped under a car after it crashed into his apartment at a Beaumont assisted living facility Saturday evening.

The accident happened at 5:46 p.m. Feb. 13 at The Crossing Apartments in the 3700 block of Lucas Drive in Beaumont, Beaumont Police said.

Officers who went to the scene found a brown Toyota Solara in the bedroom of an apartment and an 86-year-old legally blind man trapped under the car inside, Beaumont Police said.

An emergency wrecker was called to the scene to pull the man out so that paramedics could help him.

Once he was freed, the man was alert and talking while Beaumont EMS treated him. He was taken to Christus St. Elizabeth hospital and is in critical condition Saturday evening.

Jefferson County Justice of the Peace Pct. 1 Place 2 Benjamin Collins, Sr. said the 86-year-old man died from his injuries Sunday. He said he ordered an autopsy.

A 54-year-old man who is hearing-impaired was driving the Solara, Beaumont Police said.

Beaumont Police are still investigating why the driver left the parking lot and crashed into the apartment, but the cause initially appears to be an accident.