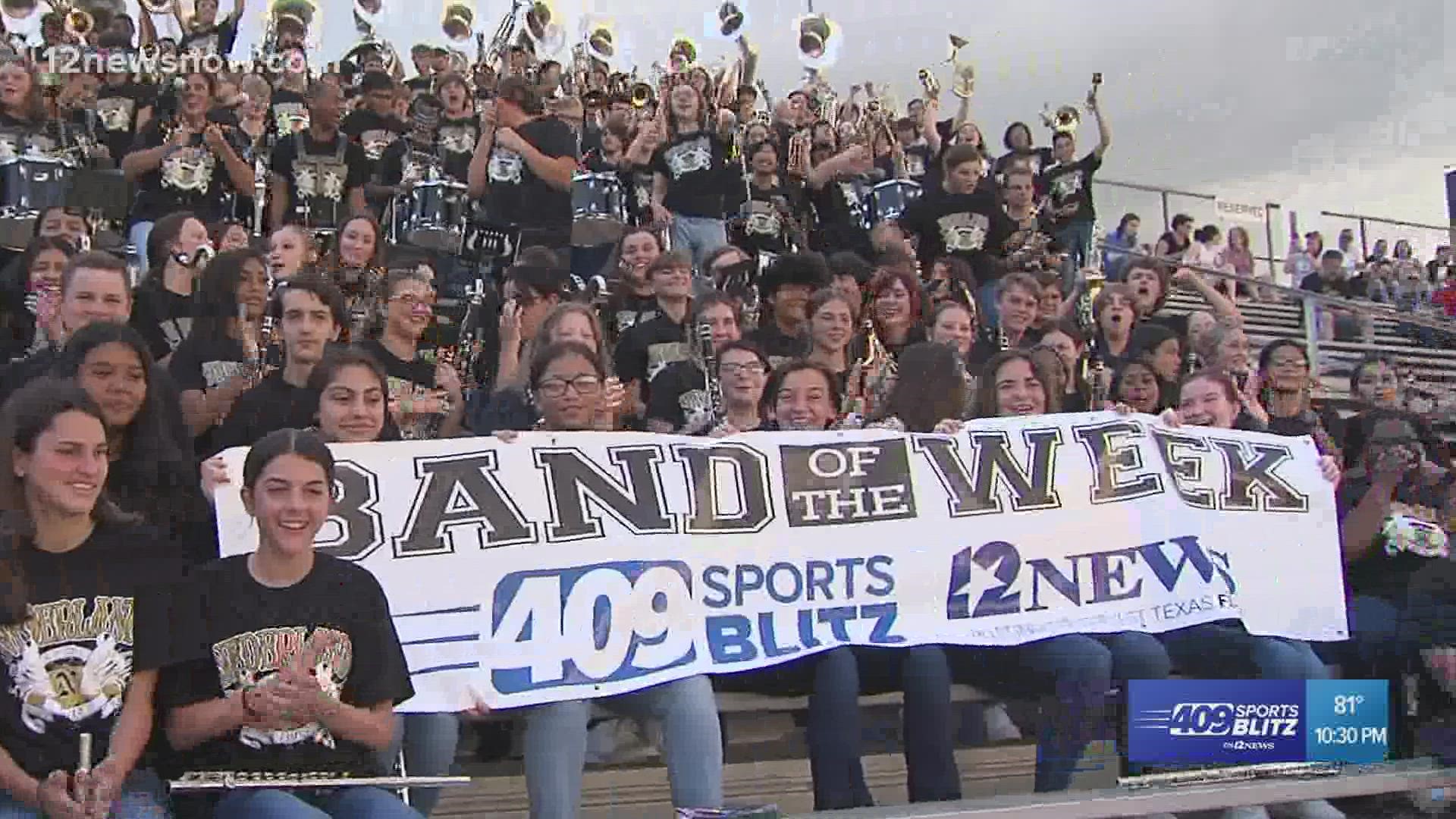 BEAUMONT, Texas — This week voting for the 409Sports' Band of the Week for week one of high school football in Southeast Texas matches the West Orange-Stark High School band against the Nederland High School band.

The Band of the Week will win bragging rights for being the most popular band this week in Southeast Texas so be sure to share it out on social media and ask all your friends, classmates and family to vote.

409Sports Band of the Week Vote! 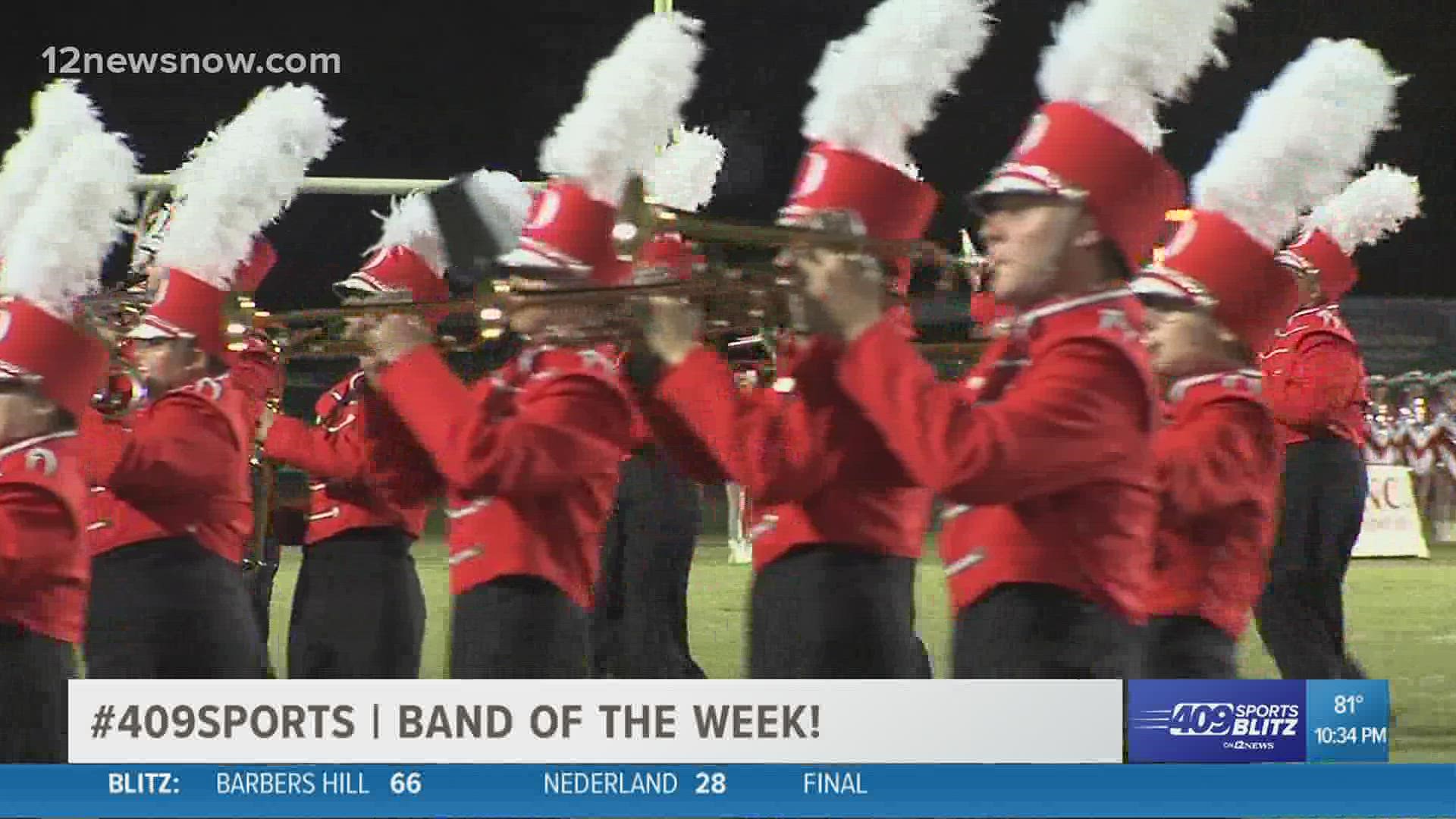 Orangefield High School takes band of the week for week 9