Pate says he will be working on better streets and drainage in the city as well lowering crime and taxes. 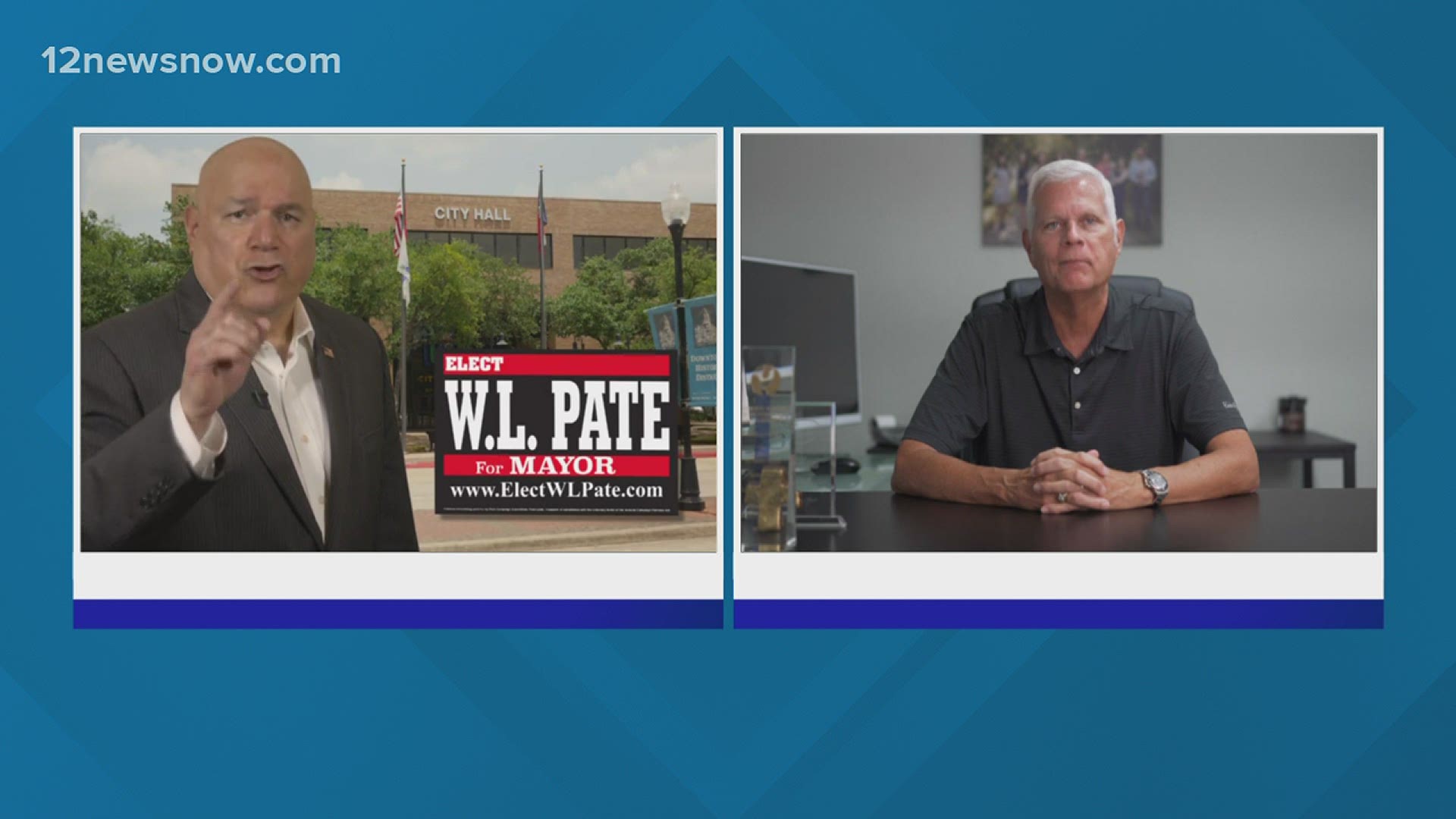 BEAUMONT, Texas — A Beaumont council member and Southeast Texas businessman has announced that he will be running for mayor of the city next year.

W.L. Pate, who has served on the Beaumont City Council for 13 years, has a website up announcing his run for the seat in the May 2021 election.

Nearly a year out from the May 2021 election Pate has become the second candidate to announce a run for the office.

Beaumont businessman Roy West announced earlier this week that he was running for the office.

Pate says he will be working on better streets and drainage in the city as well lowering crime and taxes in the city according to his campaign website.

When 12News asked current mayor, Becky Ames, if she was running for re-election she said "It's way too early and not the right time to make that announcement. I am focused on what I was elected to do."

"The citizens of Beaumont elected me to take care of City business, not run a political campaign," she said.

"With almost a year remaining in my current two-year term as Mayor of Beaumont, my focus remains on the job I was elected to do, which includes providing for the health and safety of our citizens and city employees during the current COVID-19 pandemic, maintaining racial harmony in our city and last, but certainly not least, preparing for an active hurricane season."

I am the right person for this job...right now," she added.

752 Texans died from coronavirus in all of June. Halfway through July, 1,008 have already died. 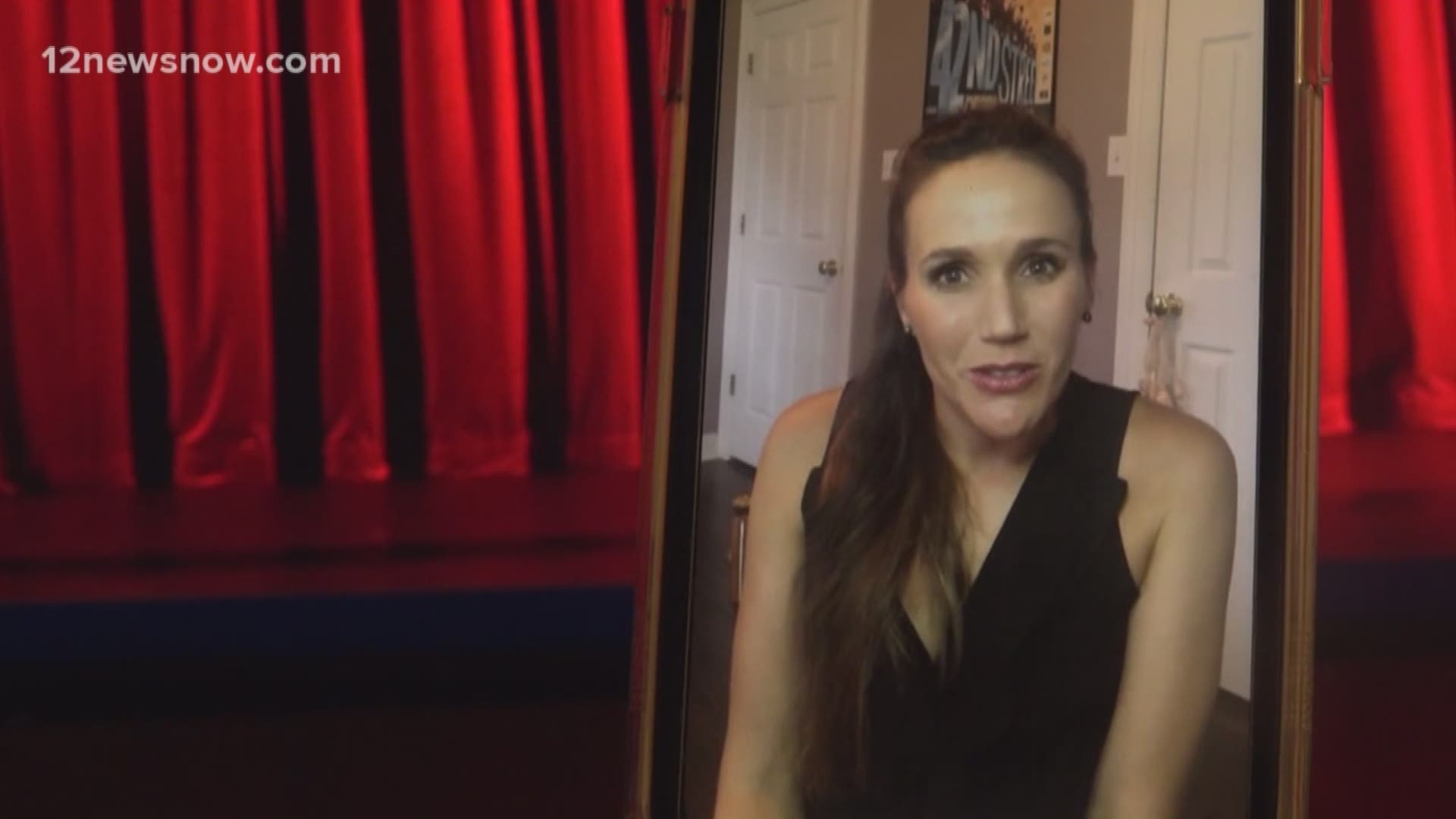