Orange County Sheriff’s deputies are following some leads but so far have made no arrests. 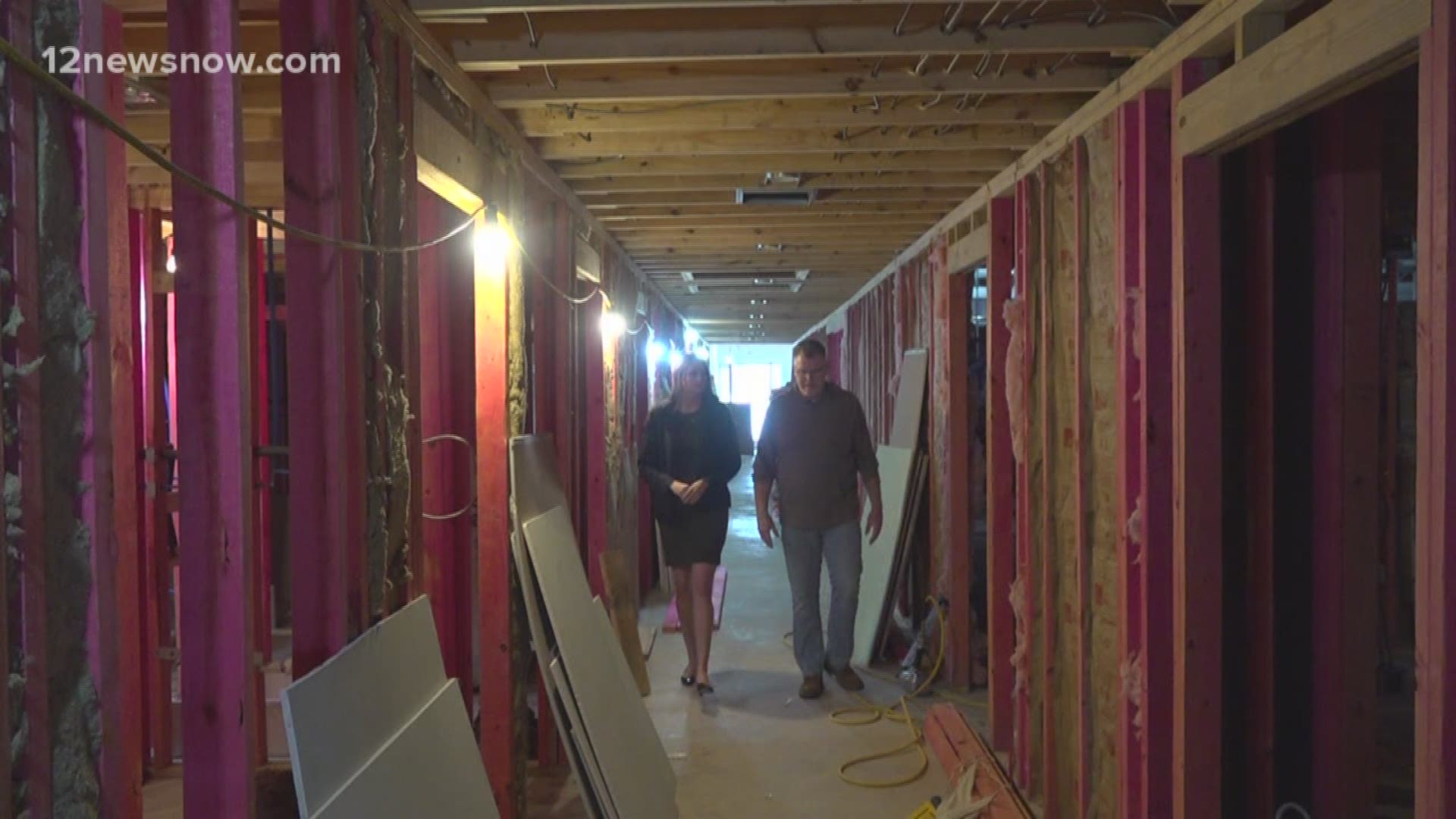 MAURICEVILLE, Texas — An Orange County church that was hit hard by both Tropical Storm Harvey then by Imelda and is still being renovated has been hit again but this time by thieves.

Sometime between 4 p.m. Tuesday afternoon and 6 a.m Wednesday morning thieves took more than $8,000 in tools from the Mauriceville Assembly of God on Highway 62 near Highway 12.

The tools belonged to volunteers with the Assembly of God U.S Mission America Placement service (MAPS), which is a ministry of Assemblies of God U.S.. This is their second trip to Mauriceville over the last three years to help rebuild the church.

Orange County Sheriff’s deputies are following some leads but so far have made no arrests.

KOGT radio is reporting that an electrical contractor from Orange has replaced much of the group's stolen tools.

Chad Havens, owner of Bridgefield Electrical Services in Orange, volunteered to replace the tools after he heard about the theft KOGT reported.

U.S. MAPS  helps build churches and Assembly of God buildings across the country. The group currently at the church are made up of mostly retired contractors. They've traveled from across the U.S in RV's to donated several months of their time, and their own personal tools for the project.

Following the theft there is a need for monetary donations to replace the tools so that work on the church can continue on track.

Currently the group has 100 projects going including 16 in Texas according to Norman Knoodle, a field missionary who over sees the groups projects in Texas.

The volunteers, many who are retired contractors, show up in RVs and spend anywhere from two weeks to four months on a project Knoodle told 12News.

The volunteers stay in their RVs at the church and were probably fast asleep when the thieves used a ladder to climb into the church according to Knoodle.

“It just feels like we've all been violated, for someone to steal from the church,” Knoodle told said.

Work on the church in Mauriceville began more than two years after Harvey  and then the church was further damaged by Imelda last September he told 12News.

"One of the men walked in and he says ‘they took everything I had’ and his father-in-law gave him a Craftsman drill, gave it to him over 35 years ago and it's very sentimental, it still works fantastic, but now that's gone,” Knoodle said.

The church couldn't make these repairs alone and depend on the volunteers for help according to  J.R. Armstrong who is the church’s pastor.

“They work for no pay for their selves, they work for a dollar per man hour that goes to U.S. Missions, so they are probably a saving  of six to $7,000," Armstrong said.

"They spend a lifetime building the tools of their trade, and someone walks in one night, and what they spent a lifetime gathering is gone, many of their things were not only their tools, but some of them were sentimental things that were left from family," He said.

The group plans to be finished by April but they are going to need help to make their deadline.

"Any help that the community can give us, we sure would appreciate it, we need your help, we need you to come alongside us so we can replace these tools, and I just want to thank you ahead of time for what you're going to do,' Knoodle said. 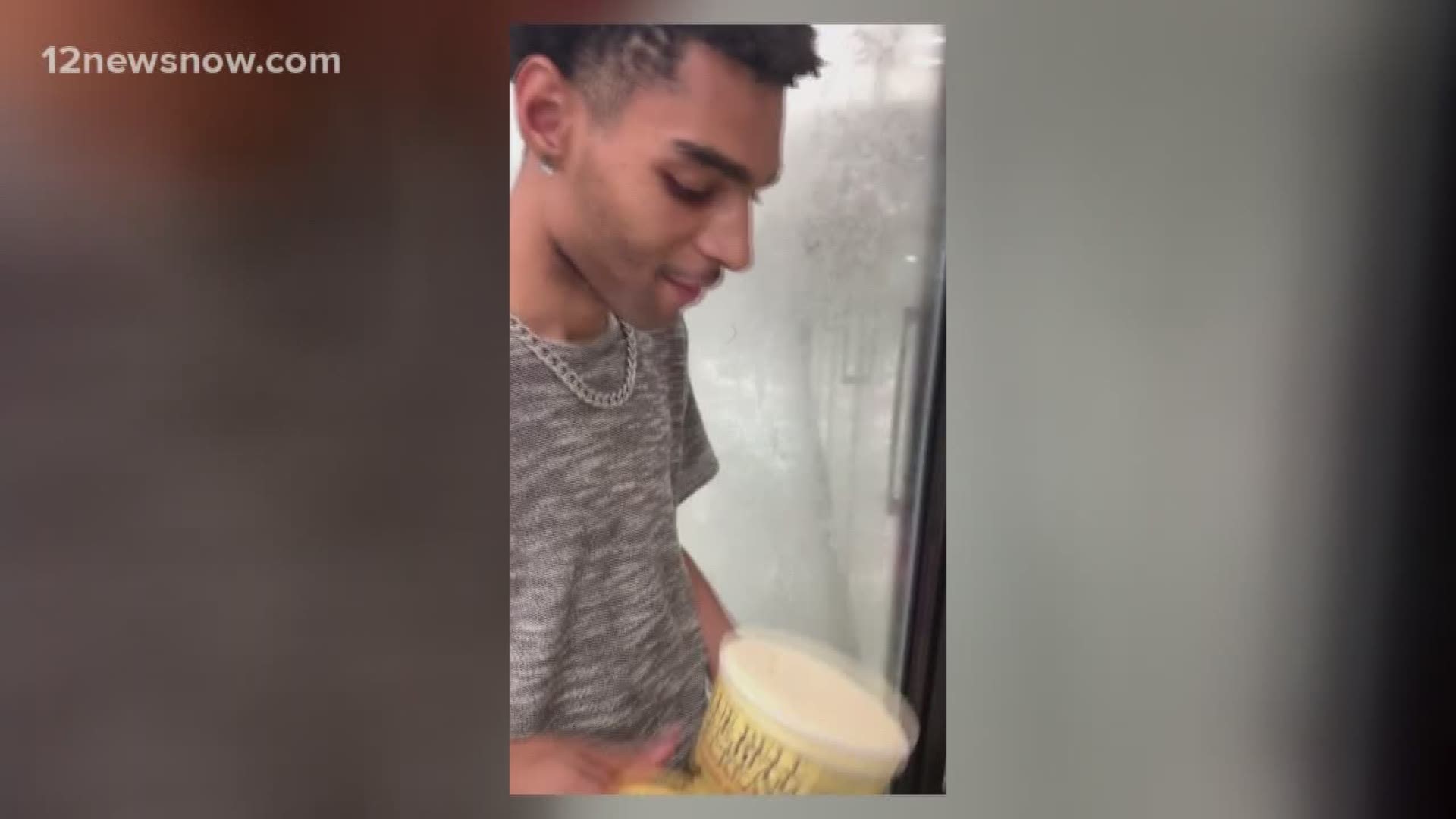