JEFFERSON COUNTY, Texas — Authorities are looking for fourteen men and women who are wanted for a variety of reasons.

Others are wanted for aggravated kidnapping, drug charges, theft and trespassing.

If you have information you're asked to call the Jefferson County Sheriff's Office at 409-835-8411.

Have you seen them? Jefferson County's most wanted 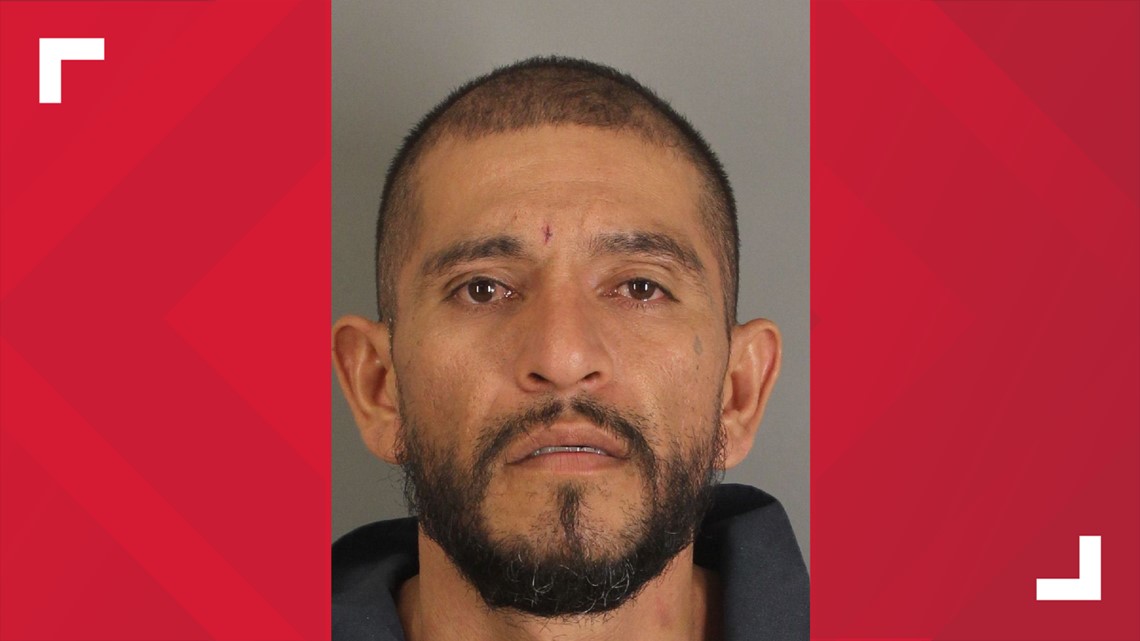 Track the rain with the 12News StormTracker radar