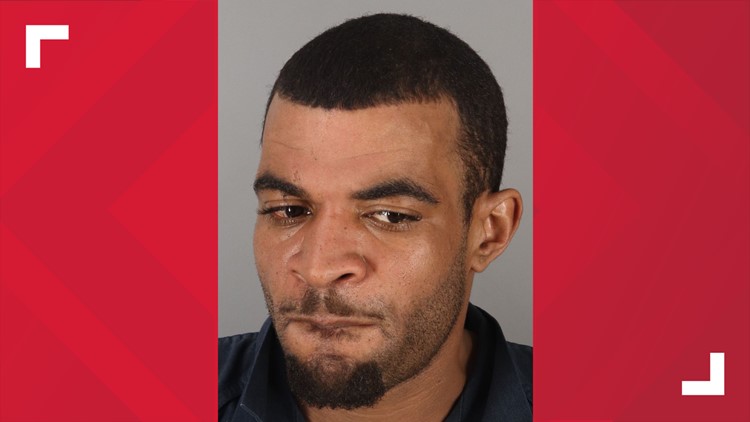 BEAUMONT, Texas — A Beaumont man, who investigators say hit his girlfriend with a turkey and several other objects, was indicted Wednesday on a second degree felony charge of aggravated assault.

On December 8, a Beaumont police officer was called to the 2000 block of Calder Avenue about an assault that happened on Broadway St.

He spoke with a woman who said Frank Patillo V assaulted her multiple times between October and December 2019. The woman and Patillo were in a relationship and had been living together, court documents show.

The woman says the first incident happened after she got out of jail in late October 2019. She said Patillo was assaulting her then took her to the floor.

While she was on the ground, Patillo allegedly kicked her in the forehead with a steel toe boot, which caused a laceration, court documents show. Police say Patillo refused to let her get medical treatment.

Another incident occurred before Thanksgiving, Nov. 28, 2019. Investigators say Patillo took a frozen turkey and hit the top of the woman’s head with it. Police say the blow caused a fracture to the woman’s C-1 disk in her neck, which caused her to have to wear a C collar.

Additionally, one week before the woman was stuck by the frozen turkey, Patillo allegedly beat her with a bicycle air pump. The woman said during the beating, her arm, leg and fingers were broken.

The court documents say the man would not let the woman go to the hospital.

Once she did go to the hospital, police say she had to have rods placed inside her leg to fix the broken bone.

Additionally, the woman received lacerations, knots and bruising from another incident when Patillo allegedly assaulted her with a metal broomstick. The woman said Patillo always told her if she ever left, he would find her and assault or kill her, according to court documents.

Photographs and medical records were used in documenting her injuries.

Beaumont man indicted, charged with killing ex-girlfriend's chihuahua by throwing it against tree