Some say these changes won't do anything to curve crime. 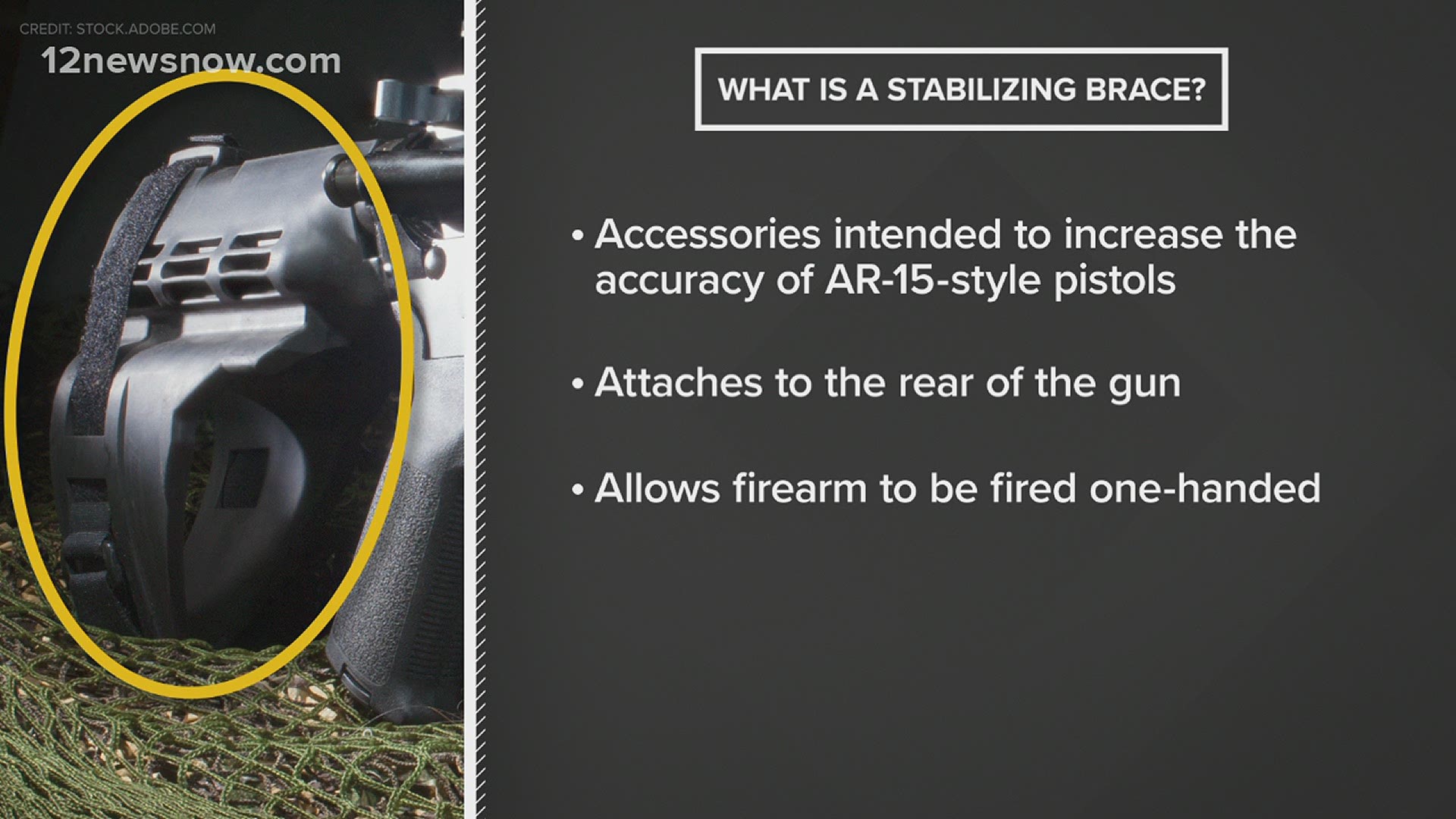 BEAUMONT, Texas — This is the fourth mass shooting in just the last three weeks and it happened just hours after President Joe Biden signed those executive orders aimed at stopping anymore tragedies like the one in Bryan.

But some say these changes won't do anything to curve crime.

People are split between different reactions after President Biden's latest announcement on new gun control measures. Some believe things should stay the way they are, while others say it's time for stricter gun laws.

“What they're doing is just attacking the Second Amendment,” said Randy Leger.

Leger, the owner of Leger Shooting Range, is not in favor of Biden's latest announcement about gun control.

But in the wake of several mass shootings this year alone, Joseph Trahan, chairman of the Jefferson County Democratic party said the Biden administration is doing the right thing.

“Many people believe that there are certain restrictions put in place that can at least reduce the likelihood of those egregious actions taking place, and I fully believe that,” Trahan said.

Biden said it's time to tackle “ghost guns,” but what are they?

Store manager Reed said this could be a danger to the community.

“So they're harmful in the fact if they're used in the commission of a crime, they're untraceable because they have no serial number to trace that gun back to the original purchaser,” Reed said.

“When we talk about red flag laws that allow for police officers and family members to be able to petition the court to have some sort of prohibition, for an individual to be able to access, weapons,” Trahan said.

Trahan said he's a proud gun owner himself, but there should be changes made to the way the gun realm exists in our country.

“We just believe in better protecting the American people have upstanding citizens, being able to be protected and have their weapons, but also putting laws in place to deter criminals,” Trahan said.

And Biden is also calling to limit stabilize braces. It's a device that can turn a pistol into a more lethal rifle. It attaches to the rear of a gun and can allow a firearm to be fired with just one hand.

Some democrats say it's not enough. They want Biden to take immediate action to address gun violence. 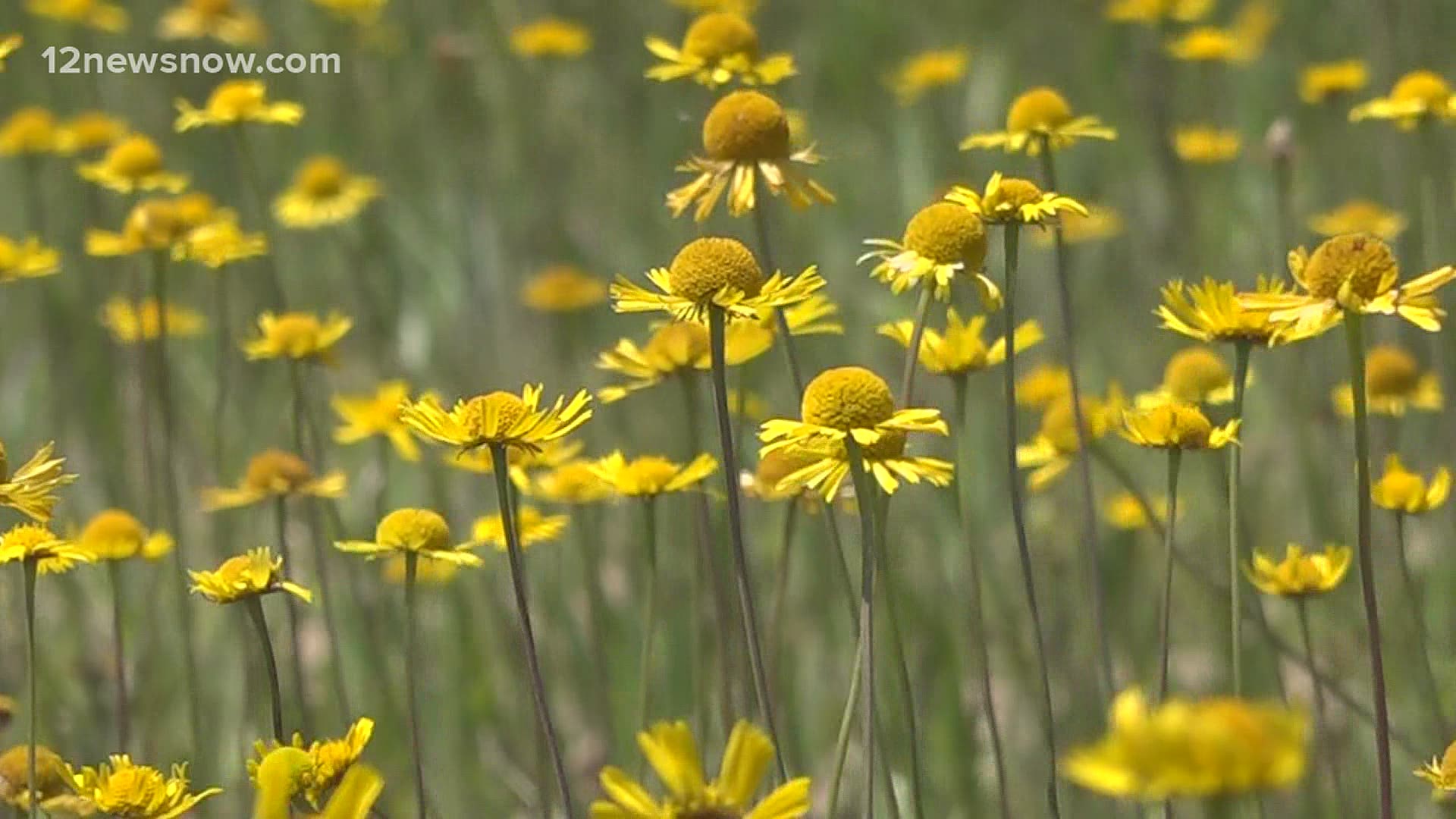