Authorities received a call around 1:30 p.m. Thursday saying a person saw what appeared to be skeletal remains in a shallow grave. 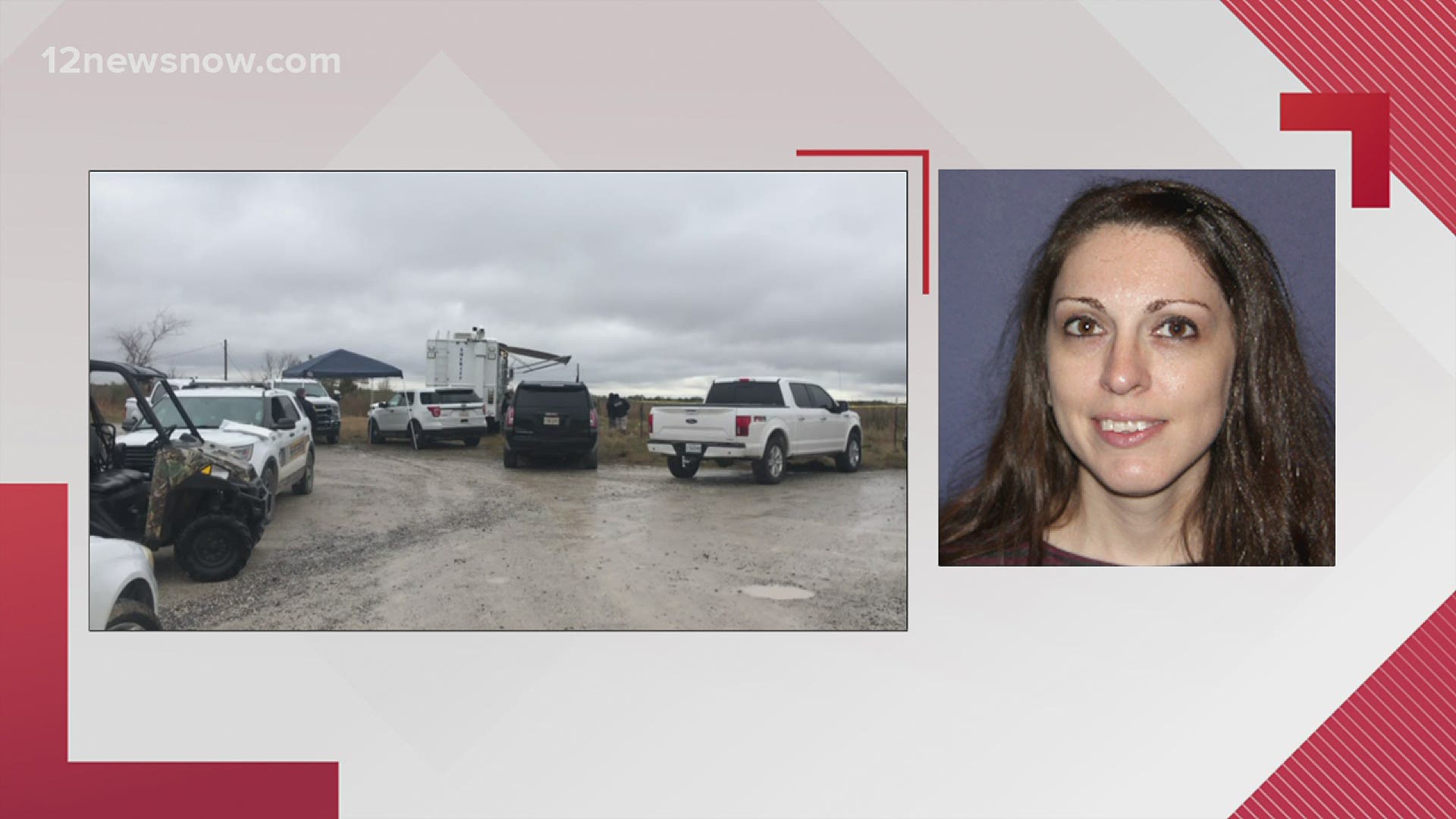 VINTON, La. — The remains found Thursday near Vinton, La, have been identified as a missing Beaumont woman.

The Skeletal remains have been identified as Kayla Rice according to Beaumont Police Friday morning.

Police say family of the 33-year-old woman, who was last seen in late November, have been notified.

She was reported missing in December by an out-of-state relative. Police say her vehicle  was “physically altered” when it was located.

Rice was last known to be living in the 1100 block of McFaddin Ave in Beaumont.