Council members agreed the dog park will be up for discussion in the next budget. 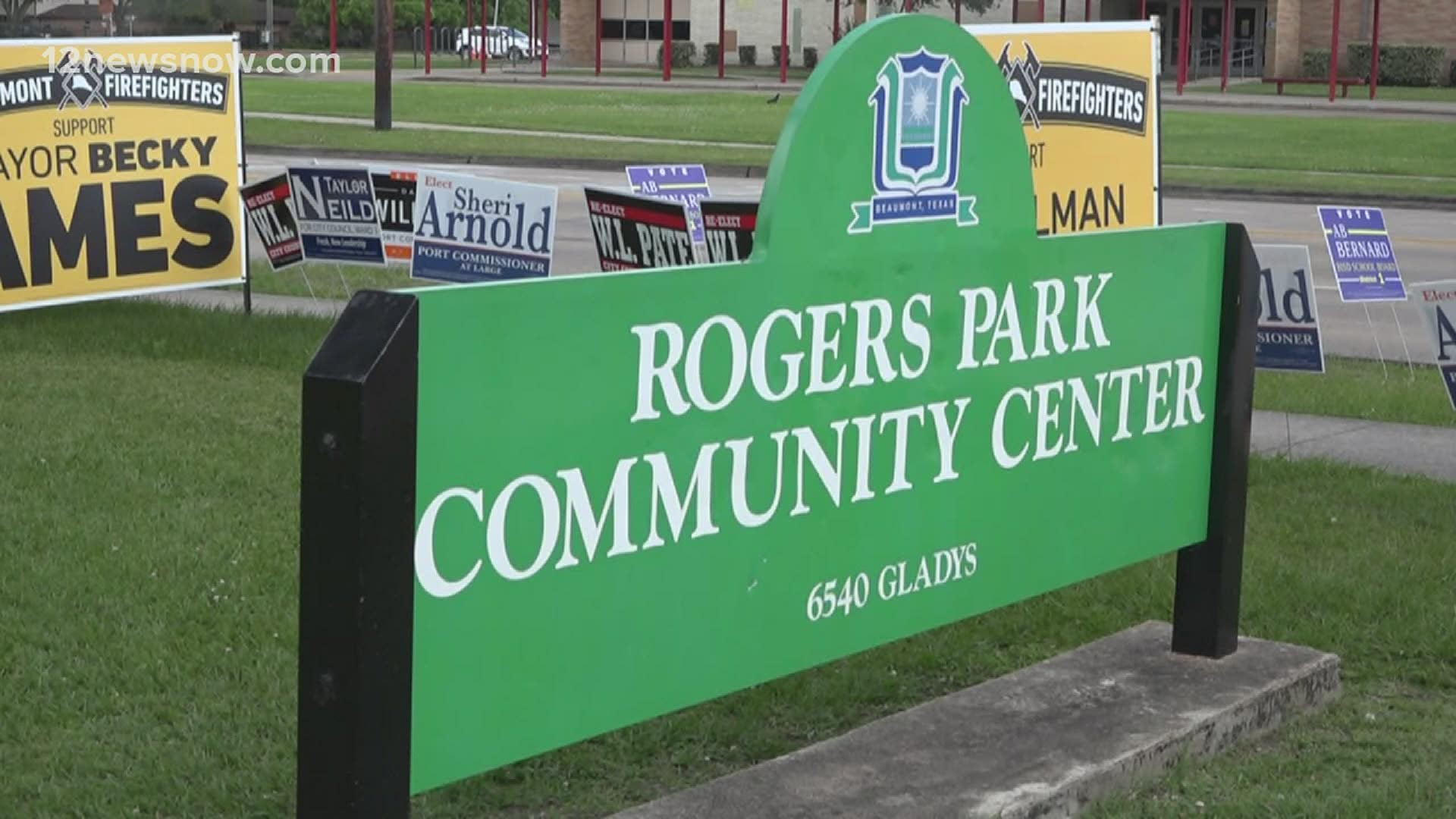 BEAUMONT, Texas — Beaumont City Council members on Tuesday spent about an hour discussing the possibility of creating a dog park at Roger's Park.

Most of the discussion took place between Council members W.L. Pate Jr. and Audwin Samuel. It involved determining if the money should be spent on a dog park when some people want sewer and other issues addressed first.

Councilman Samuel said the city has other programs that are more important than a dog park. Councilman Getz said there have been another 100 people who signed an existing petition since last week. The petition seeks construction of the dog park.

Getz said the city has money freed up from sale of old fire station and Melton center, funds that were not there when the budget was put together. He also said citizens have come forward offering to help with the cost. He asked that this be put on a future agenda for a vote.

Councilman Samuel referred to dog park as a pet project of a councilman and asked if the council is acknowledging people who are privileged enough to donate funds to get a project in their city if they accept donations.

“Do you want to acknowledge those who are privileged enough to have the excess funds to contribute to the city, to help get projects in their community,” Samuel said. “Is that the way you want to do things? Is that how you want this council to administer?”

Getz said it was not his pet project and noted that this is not for the benefit of privileged people, but of those who are privileged enough to have large yards in which to walk their dog.

“It is these very people that are not privileged enough to be able to have a yard big enough to run their dog that are asking this to happen. These are not privileged people that are asking for a dog park, and I wasn’t advocating that they be asked to kick in $25 or $30 ahead,” Getz said. “But I said that I am confident that if it were necessary to assuage the concerns of some of this council, that $10,000 could be raised. In fact, I guarantee you that.”

Council members agreed this will be up for discussion in the next budget. 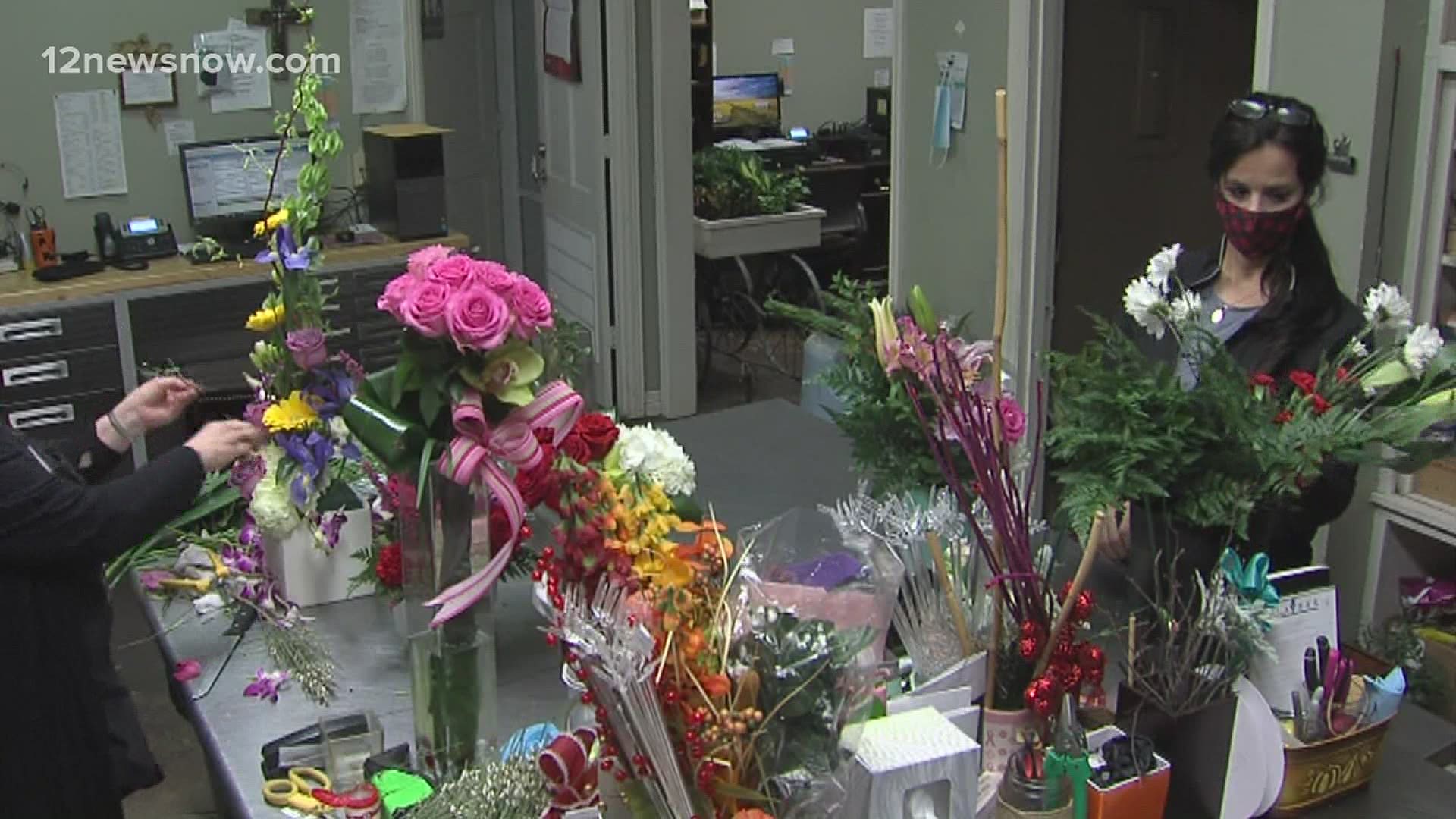