Mark Sparks found out Saturday that his test results were negative 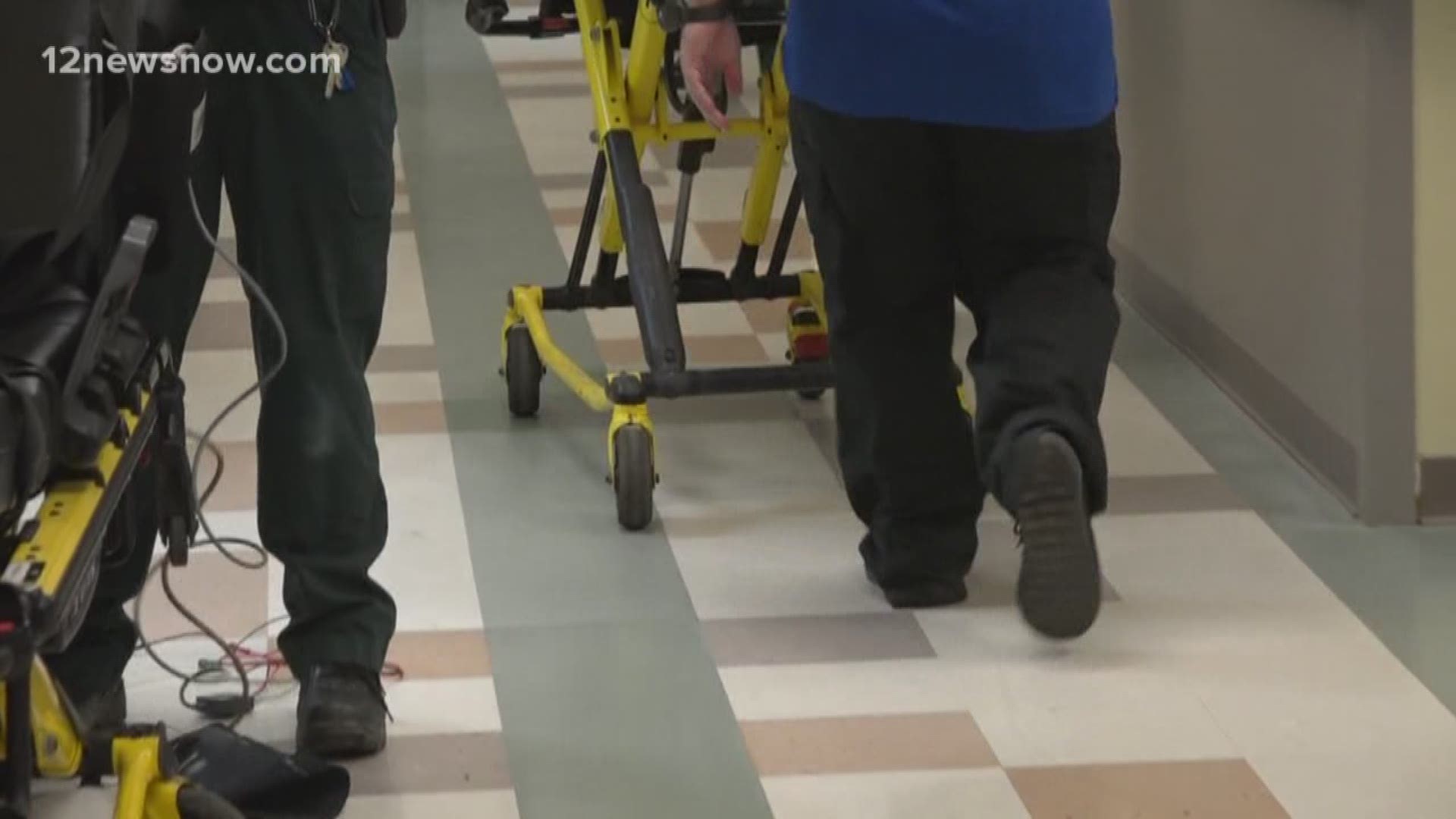 BEAUMONT, Texas — For the first time we hear from the Beaumont attorney who was at the center of a coronavirus scare.

Mark Sparks finally found out he was negative on Saturday.

Sparks didn't want to take any chances when he returned to Beaumont from a trip overseas.

He had an hour long layover in Beijing on his way to Thailand and says that's why he was especially concerned when he came home and got sick.

He says he also had shortness of breath, so he went to Baptist Hospital.

He stayed in one of the negative pressure isolation rooms for about four days, while he waited for his test results. He was released on Saturday after his results came back negative. He believes the fear we're seeing in the community stems from not knowing much about the virus, but he says there's no reason to panic.

"I'm very satisfied with what Baptist did. I'm so very grateful and yes, I think the community is very prepared for something like this, particularly now that we've had the dry run.", said Sparks.

RELATED: Why Lysol already knew about the coronavirus and can its products really fight it?

RELATED: Test results show man at Baptist Hospital of Southeast Texas does not have coronavirus

"I know they're still working on a vaccine, and there's really no cure, you just have to let the virus run its course. But because it was new, because it was from mysterious Asia, the mystery I think, added to the hype," Sparks added.

In fact, Mark thinks people should be more worried about the flu. He says if someone did test positive for the coronavirus, he knows Baptist and the Beaumont Health Department is prepared.

Sparks says he travels to Thailand every January and doesn't plan to stop. "I'm gonna plan another trip for next January. I'm not gonna stop traveling, theres no better education in the world to me than travel. ", he said.