Experts say the super drug looks like small chunks of concrete and is 10,000 times more potent than morphine. 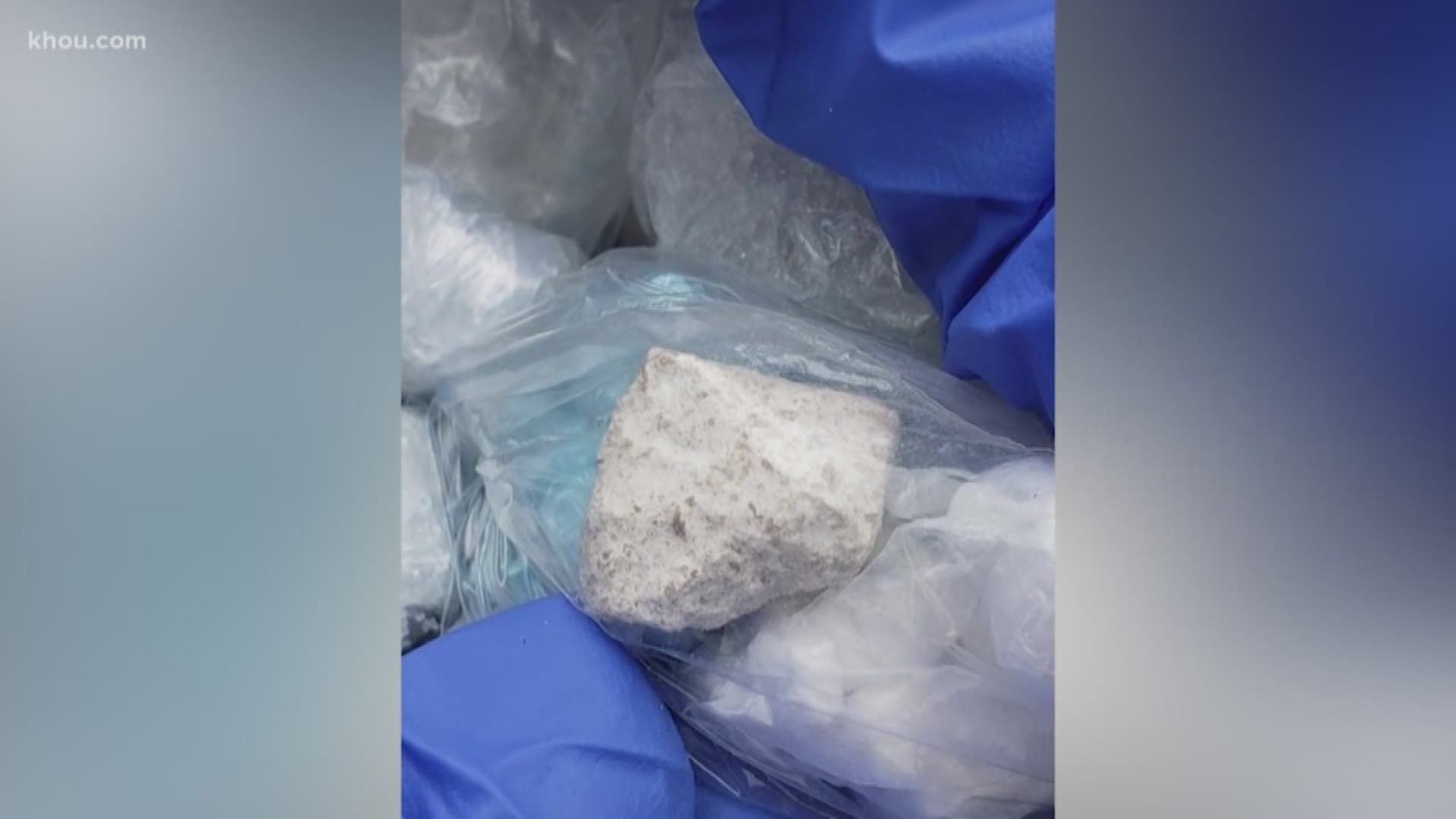 HOUSTON — The Drug Enforcement Administration is alerting the public about a dangerous drug known as "gray death."

"It's like playing Russian Roulette," said DEA Special Agent In Charge Sammy Parks. "You're putting your lives in these drug dealers hands."

Gray death is a new super drug that looks like small chunks of concrete but can be powder-like too. It's made of heroin, fentanyl and other deadly opioids.

The mix makes it even more dangerous for users.

"This drug is being made in clandestine labs by someone with no chemistry background, no oversight, no rhyme or reason to what they're putting in this drug," Parks said.

Gray death is 10,000 times more potent than morphine. The DEA is warning folks across the country after law enforcement in Louisiana discovered it just last week. Law enforcement in Houston said it's already in the city.

"We believe gray death is being produced here, it is being made," Parks said. "It is localized."

Last May, the DEA confiscated 170 grams of gray death in Houston. Now, the DEA wants to contain it.

"We don't want it to gain any momentum," Parks said. "The last thing we want is for the drug to get into our schools or even local universities."

The DEA is targeting those producing and distributing the gray death. They're selling it for about $20 a hit. But experts warn even a tiny amount can kill.

The DEA warns anyone who may come across this drug to definitely not touch it. Instead, call law enforcement right away. They are trained on exactly how to safely remove it. 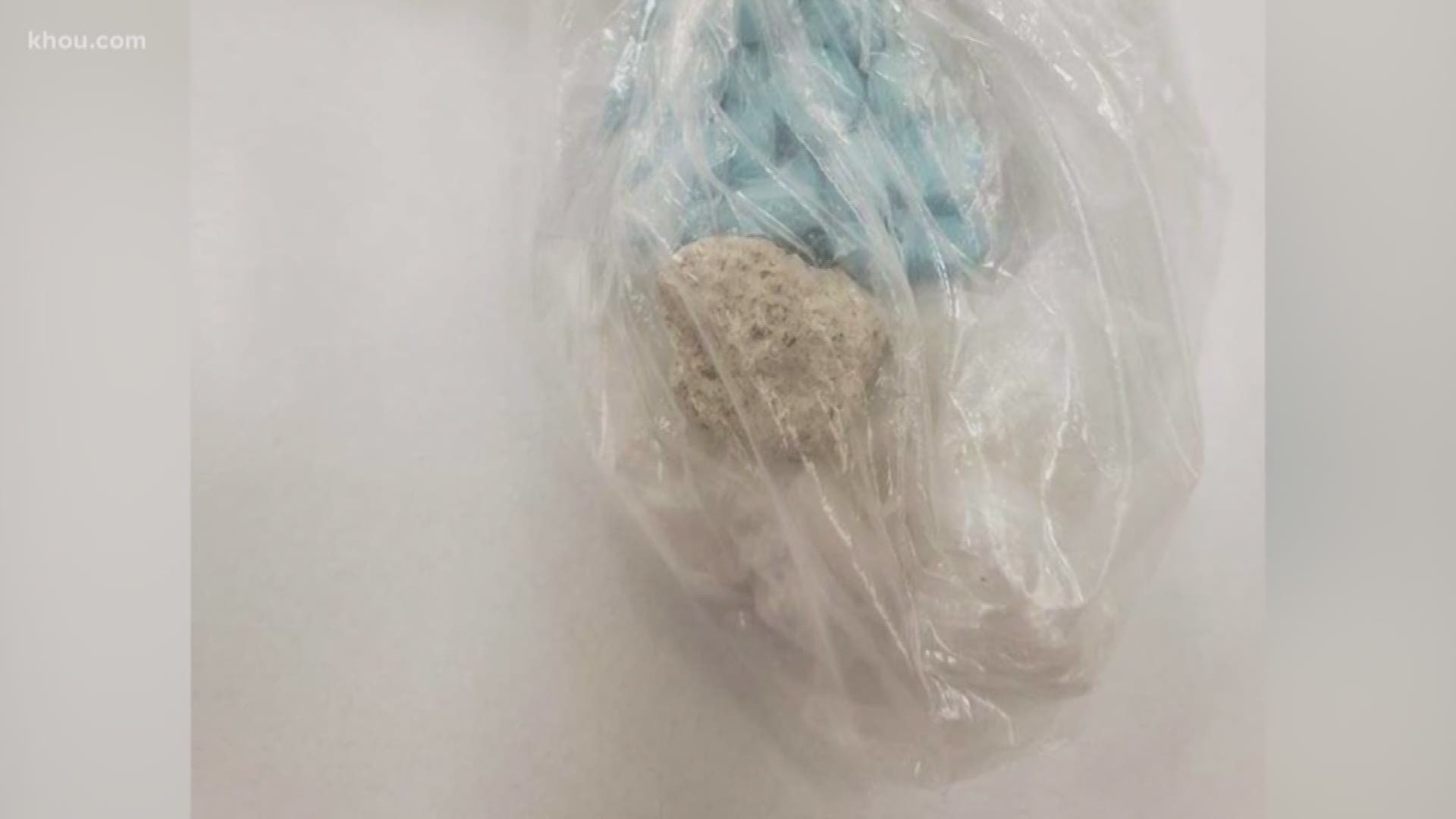 RELATED: Man arrested in Arizona with nearly $4 million worth of drugs in his car