He pleaded guilty to possession of a controlled substance as part of a plea deal. A murder charge connected to a February 2019 shooting was dropped 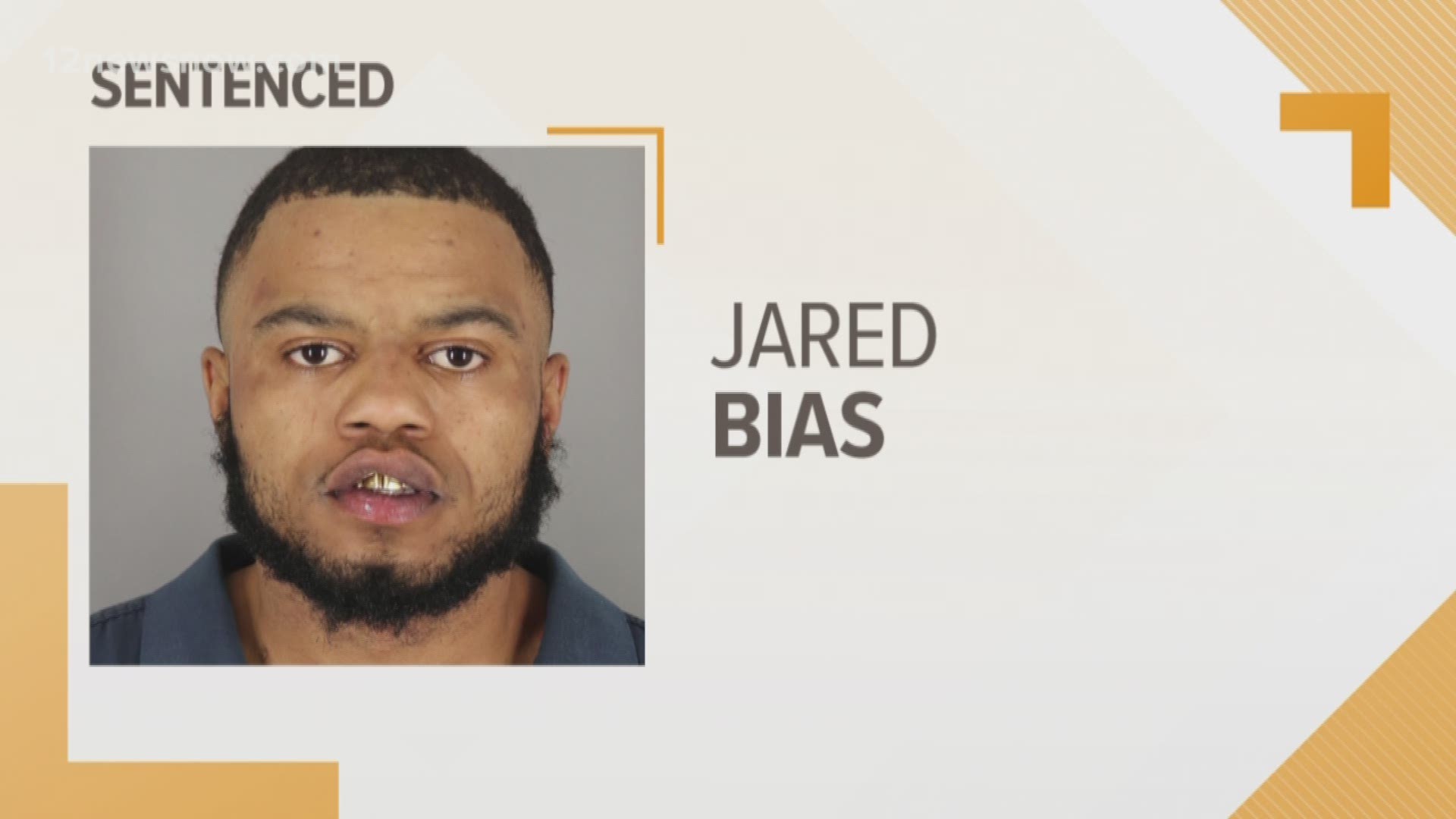 BEAUMONT, Texas — A man police accused in two different murders in two years is sentenced to four years in prison after the murder charges in both cases were dropped.

Jared Javon Bias was charged with capital murder in the deaths of Kera Teel and her unborn child in 2017, but investigators later determined he was not involved in their shooting deaths and he never went to trial.

In 2019, police charged Bias with murder in the February 2019 shooting death of Desmond Nixon in Beaumont. Investigators in this case said he was an accomplice, but didn't pull the trigger.

Bias received a plea deal Monday morning. He pleaded guilty to possession of a controlled substance. The murder charge related to Nixon’s death was dropped as part of the deal and he received the four-year sentence.

Michael “Mike C” Anthony Corbin was sentenced to 15 years in January in connection with Nixon's murder.

Why Lysol already knew about the coronavirus and can its products really fight it?

VERIFY: Did Nancy Pelosi break the law when she ripped up her copy of the State of the Union speech?