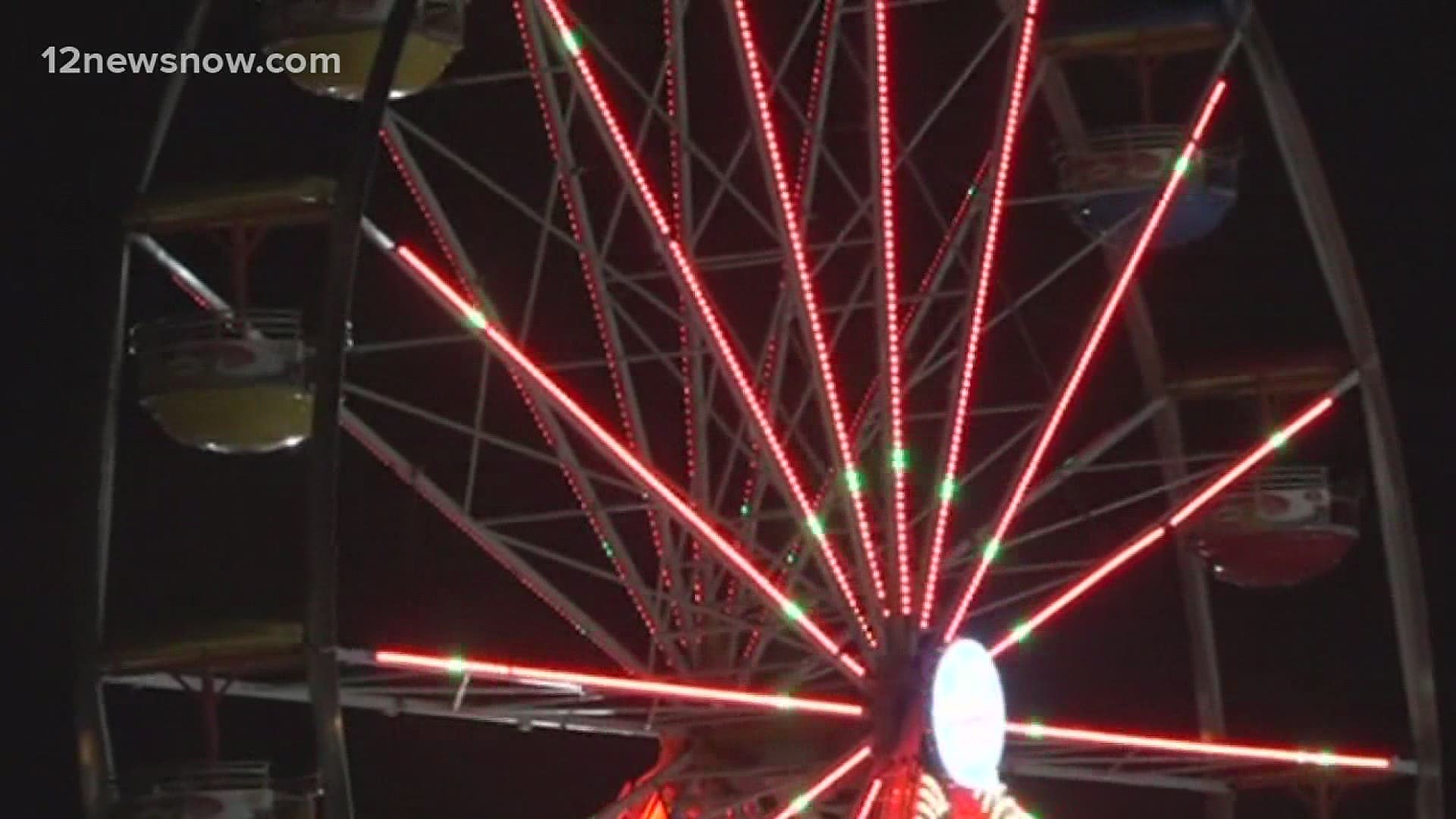 Laura Childress is president of Mardi Gras Southeast Texas. She told 12News they will evaluate as February gets closer.

Plans include implementing various safety measures like hand sanitizer stations, constant cleaning and spreading things out according to Childress.

"We worked together very well for the last six months trying to develop the safest precautionary plan that we could develop in order to make the event where people felt comfortable being there," Childress said.

Childress said they will comply with whatever orders are in place during that time.

"Anytime you're talking about health concerns or safety concerns that has to be your priority," Childress said.

Announcements are set to be made this week on who will headlines the event's concerts.

"We plan to have it if it is in the safety and best interest of everyone," Childress said.

Galveston’s grandest Mardi Gras Parade has been cancelled for 2021, and other krewes are reportedly considering canceling their events because of COVID concerns.

The cancellation of the Momus Grand Night Parade, coronation and ball was announced Tuesday by The Knights of Momus, citing safety concerns for their members and the public.

Officials in New Orleans are also saying it's unlikely Mardi Gras parades will happen in the city during the 2021 season.

Port Arthur Mayor Thurman Bartie initially said the city planned its own version of Mardi Gras. Those plans have changed.

"We still have desires, burning desires, to have that. However what we really want to do first is rid our community, really rid our world of this coronavirus," Bartie said.

He wants people to consider the risk.

"Just say that you're gonna go head and have a festival because that's what you are accustomed to, when you already know the negatives that can actually come from that, I do not think that it is a wise decision," Bartie said. 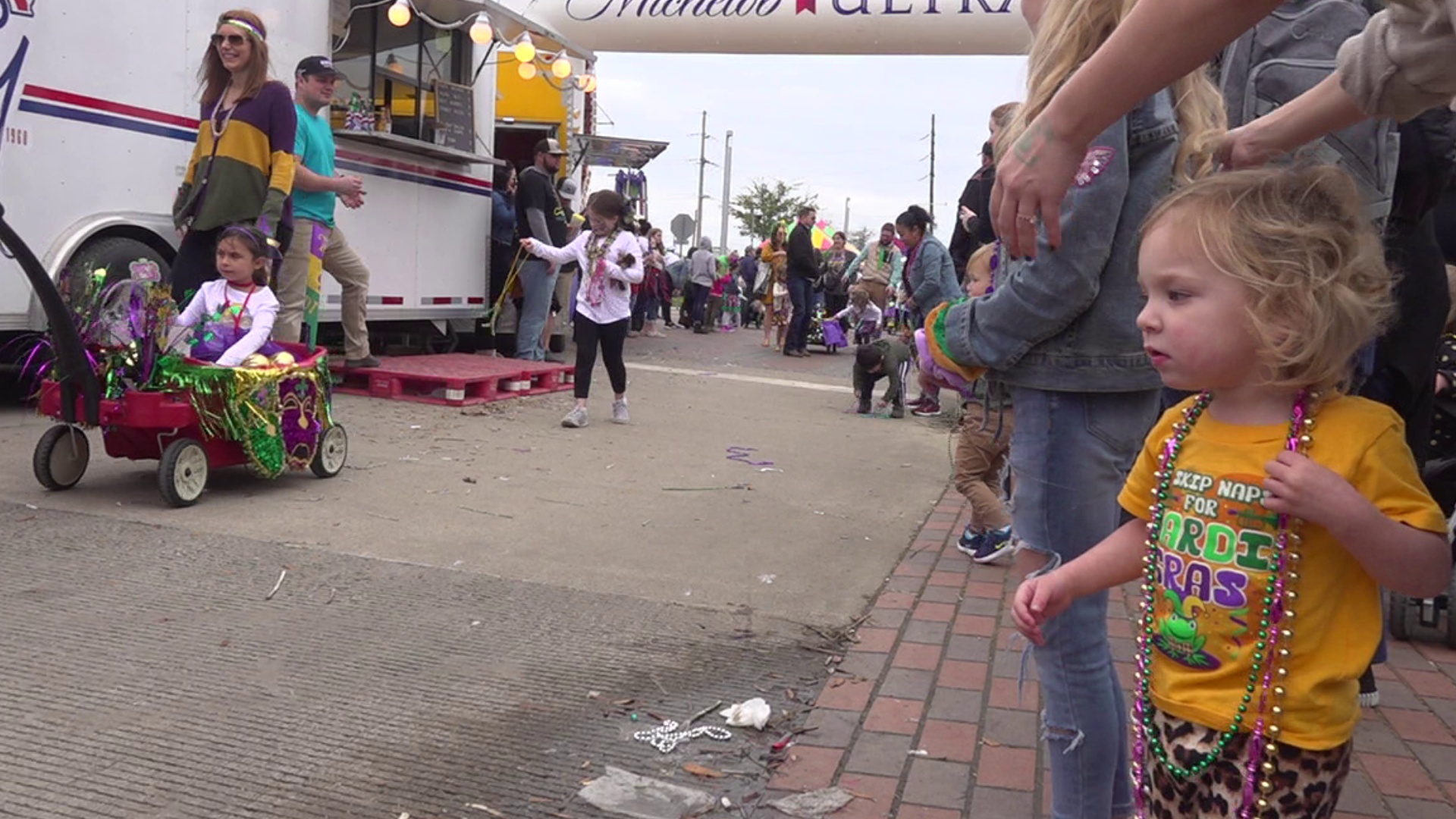