In September, Clifford Jones' family made a renewed cry for the community to come forward with information. Now, investigators believe they have found his killer. 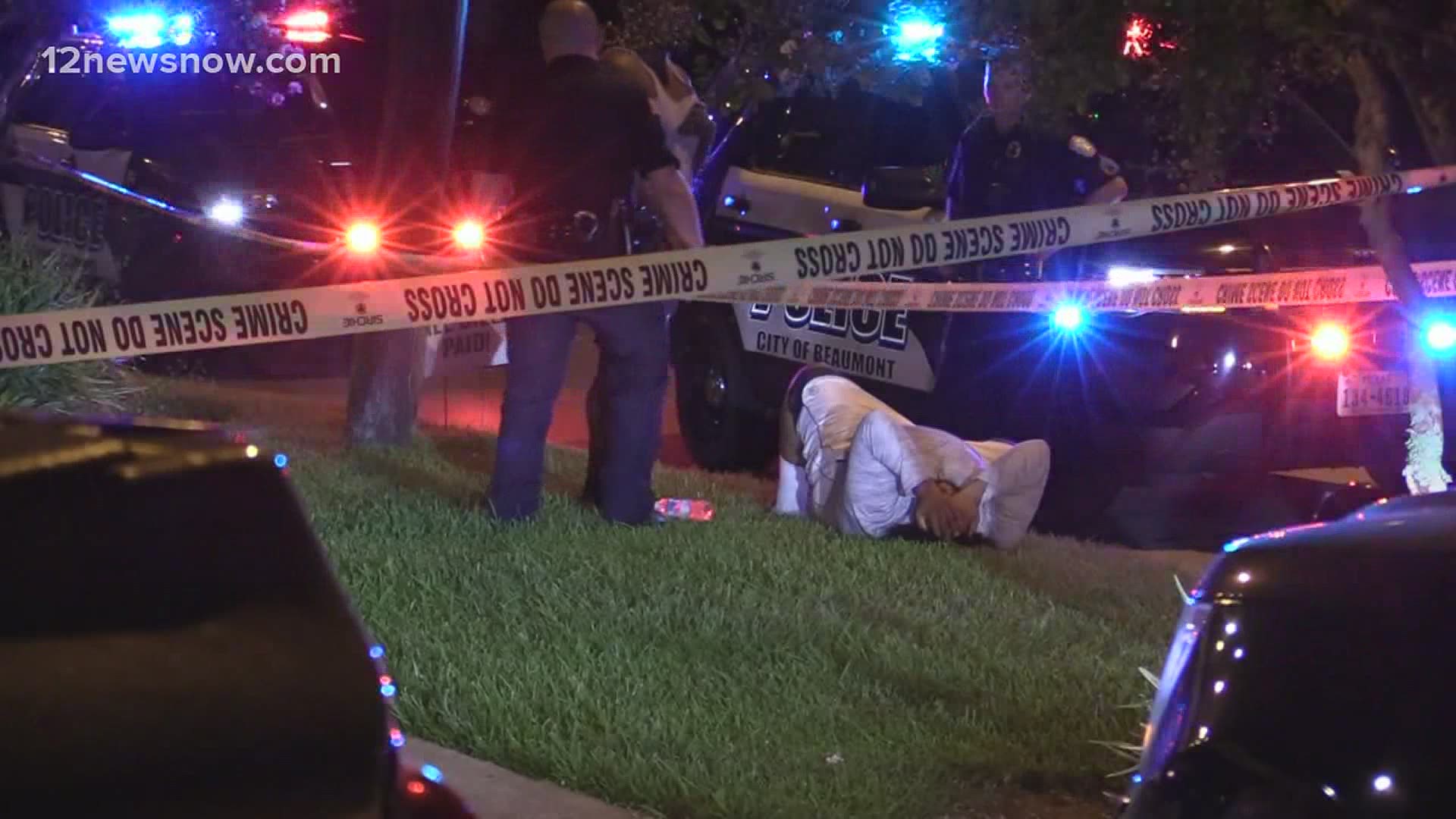 BEAUMONT, Texas — A murder warrant has been issued for a 22-year-old man in connection with the shooting death of a U.S. Marine in July.

Clifford Jones was shot and killed in July at the Jefferson House Apartments in Beaumont according to investigators. Jirou Jerrell Zachere Jr. is now accused of murdering Jones. Zachere was charged on Wednesday.

Investigators say Jones' girlfriend was also shot, and flagged down police on July 11 after multiple shots were fired inside their apartment.

Zachere is facing homicide and aggravated assault charges. Officials said he was already in jail on several other charges. Police are thanking the community for calling in with CrimeStoppers tips, which helped 'further the investigation.'

Investigators still have not released any information about the motive behind that shooting.

In September, Jones' family made a renewed call for anyone with information about the July murder to come forward to help police find his killer.

His mother Toneenya Green told 12News it's hard knowing her grandson is growing up without his father.

"It's hard going to sleep at night wondering who would want to do this to a person who didn't bother anyone. Anyone," Green said. "He didn't have any enemies, he didn't bother people." 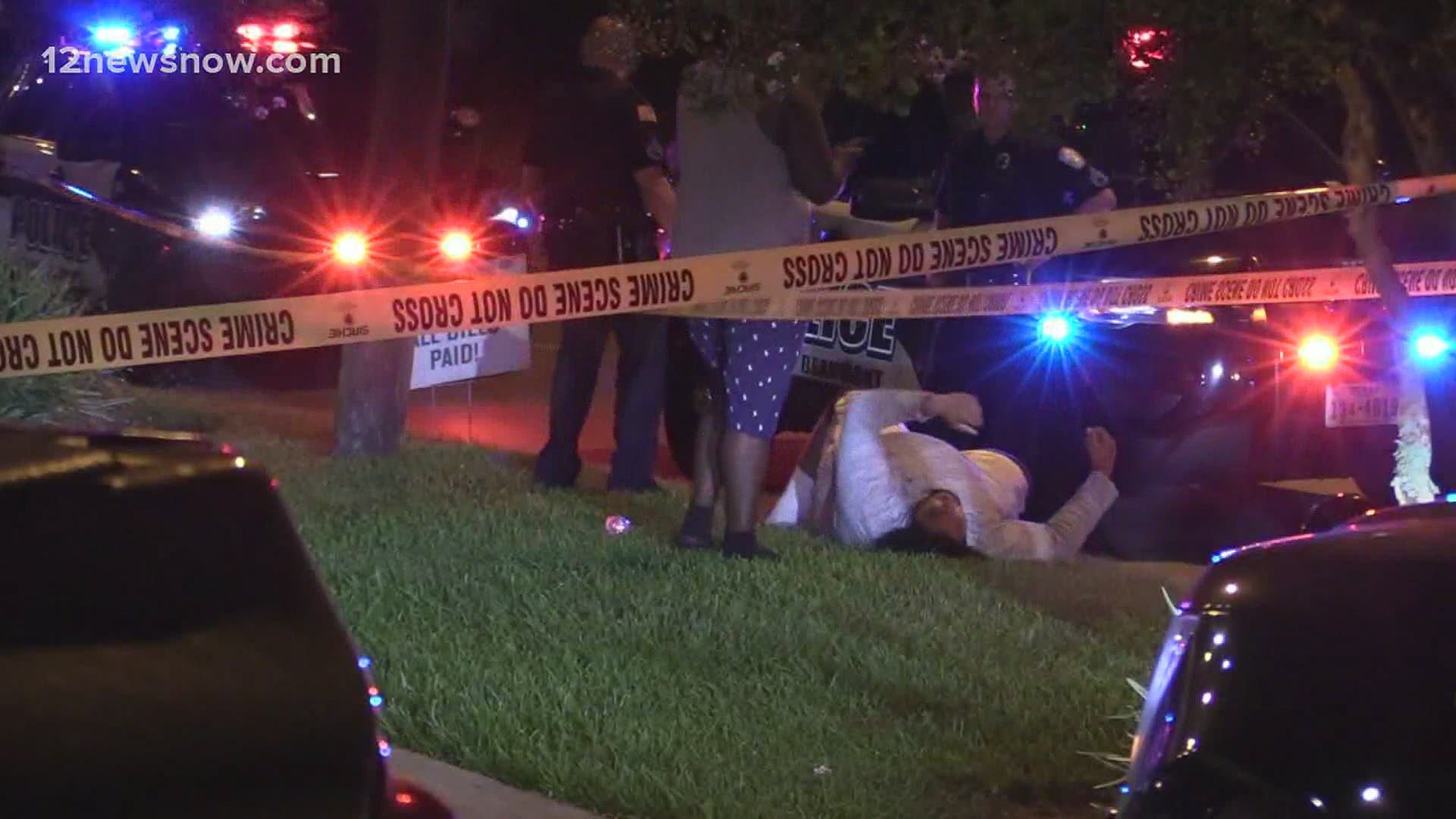