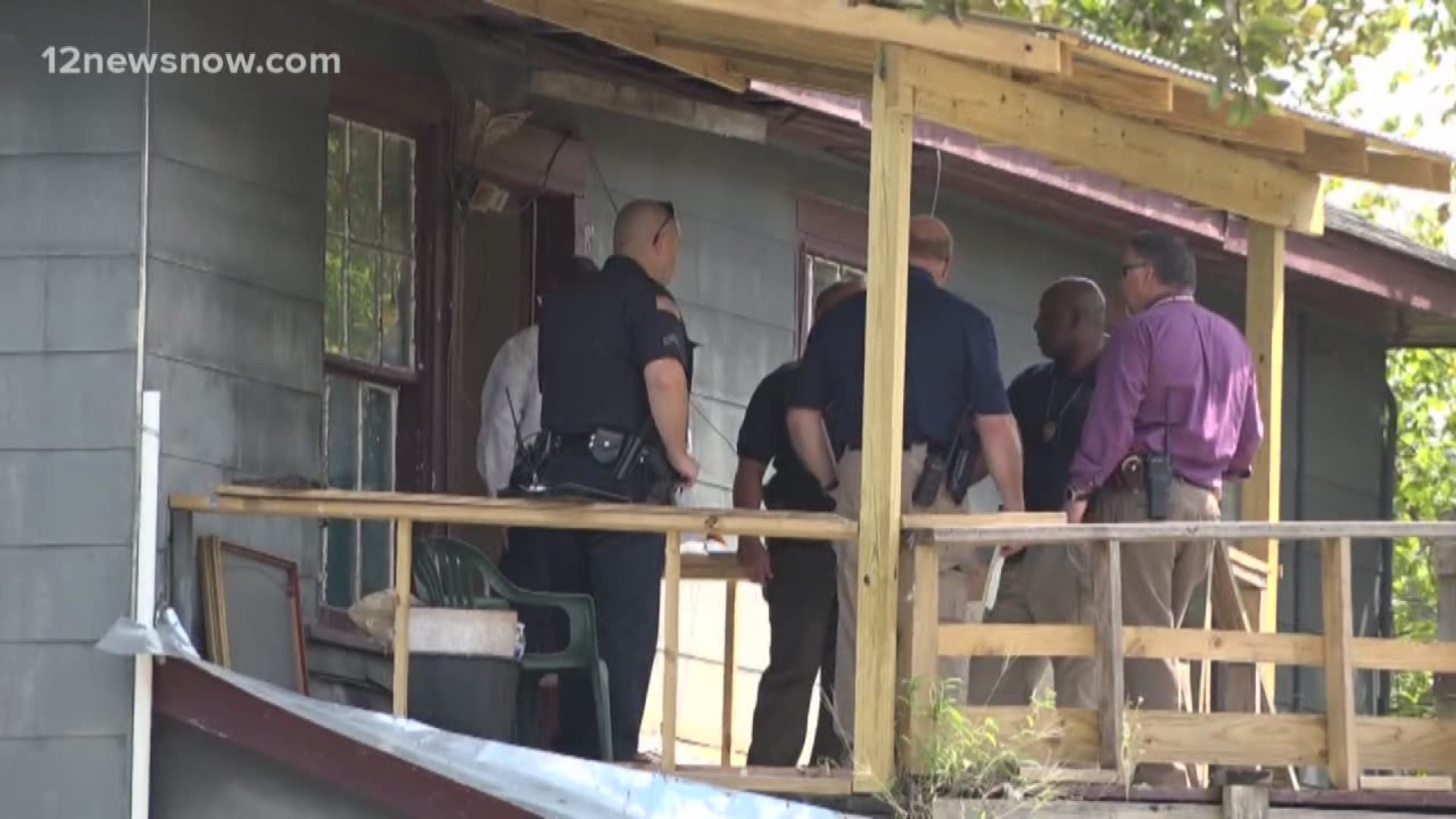 "In many ways it is a surprise to me, but you can't look at the overall picture either you have to look at the individual instances," Vanskike said. "I think overall the crime in Beaumont, with especially with some of the recent activities, has been alarming to many people."

The city of Beaumont had 13 murders, 96 rapes, 358 robberies and 798 aggravated assaults in 2018. Those numbers are similar to Odessa, which has about the same population.

Vanskike is a firm believer that organizations such as Crime Stoppers play a big part in decreasing crime.

"If we can let our criminals know that people are watching, and people are able to report their activity then maybe they will stop and look over their shoulder," Vanskike said.

So far this year, Beaumont has had 15 homicides, which is an increase from 2018. While the numbers are trending up, Vanskike believes there's still a lot of good happening in the community.

"We see a lot of the negative but there is also so much good that goes on in our city, and that I would hope would get as much publicity as the bad too," Vanskike said. 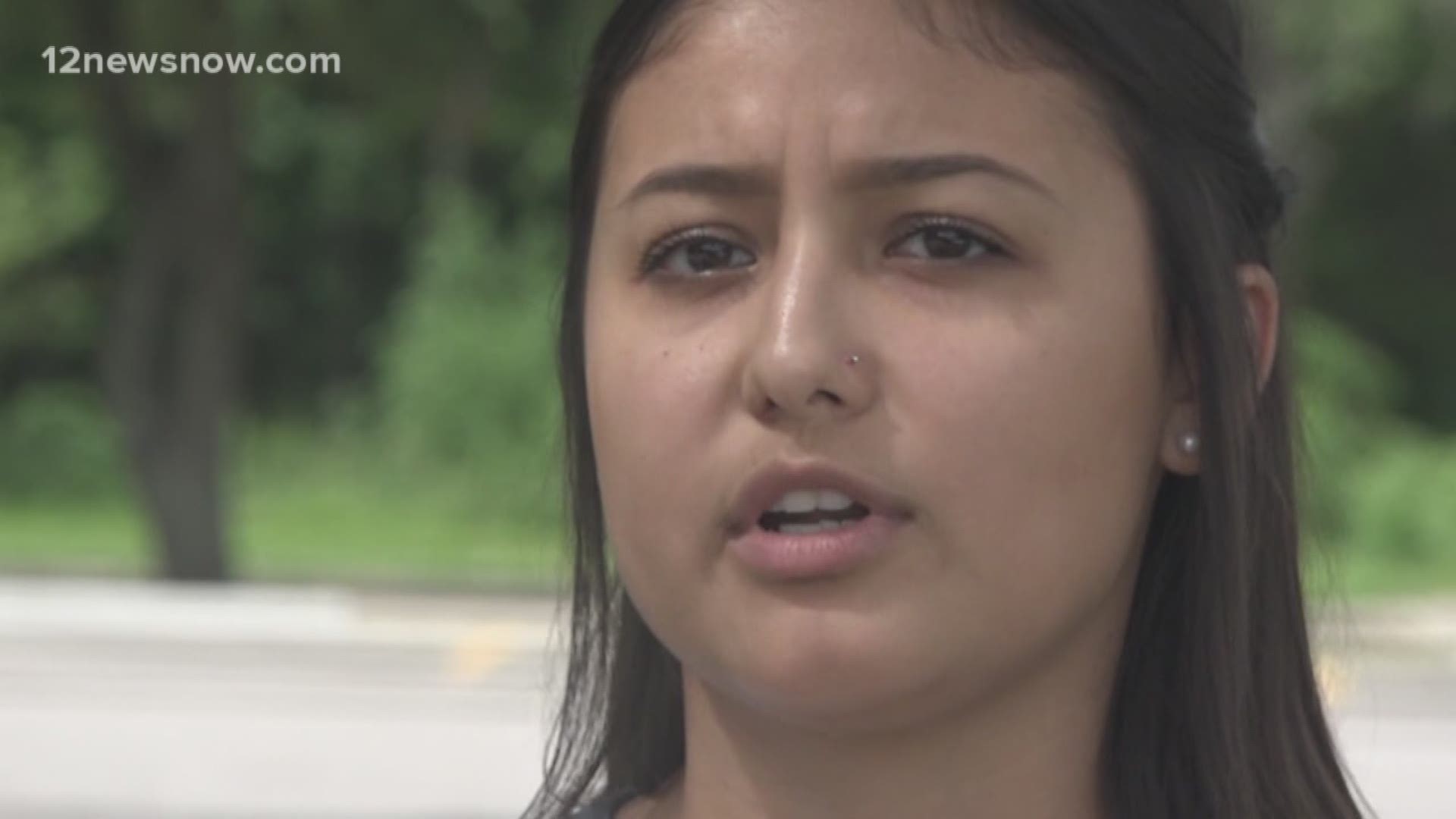 RELATED: One of four Beaumont men murdered in a South Park apartment identified suspect in a ‘dying declaration’