The Cardinals will travel to Thiboduax, La. to take on the Nicholls Colonels in the second contest of the season. Tip off is slated for 6 p.m. CT 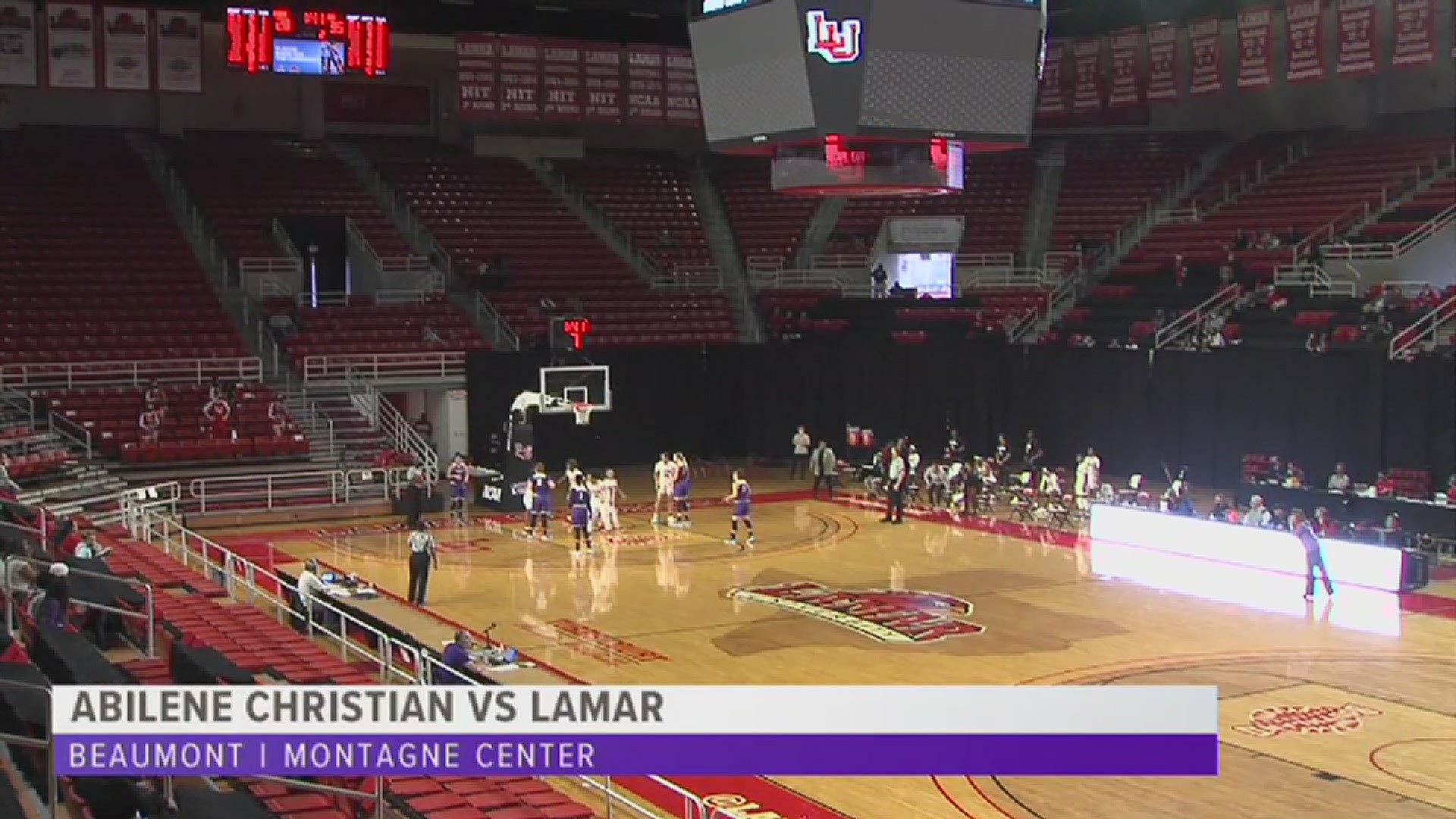 BEAUMONT, Texas — Despite a career-high 27 points from redshirt junior Micaela Wilson, the Lamar University women's basketball program fell in overtime to Abilene Christian, 76-65, at the Montagne Center on Saturday afternoon.

In a combined low scoring third period, both teams shot under 30 percent for the first time all contest. The Cardinals were held to just 20 percent from the field and the Wildcats in turn went 29 percent. The Cardinals' bench only recorded four points (after finishing the contest with 13 bench points). The Wildcats took a nine-point lead, 47-36, over the Cards heading into the fourth.

Lamar turned on the burners in the fourth period to make things interesting. Lead by eight points from Wilson the the fourth, the Cardinals were able to shot 50 percent from the field while holding the Wildcats to just 42 percent. Pimentel was able to nab four steals in the period that created scoring opportunities down low. The Cardinals pushed the score to a 61-61 tie as the final whistle went off.

Redshirt junior Micaela Wilson tallied a career-high 27 points with six rebounds, two steals and one block. Senior Jadyn Pimentel set a career-high in steals with 12 on the afternoon. Pimentel also added 10 points to her stat line to mark her first double-double of the season. Junior Angel Hastings finished with nine points, four rebounds and three assists. 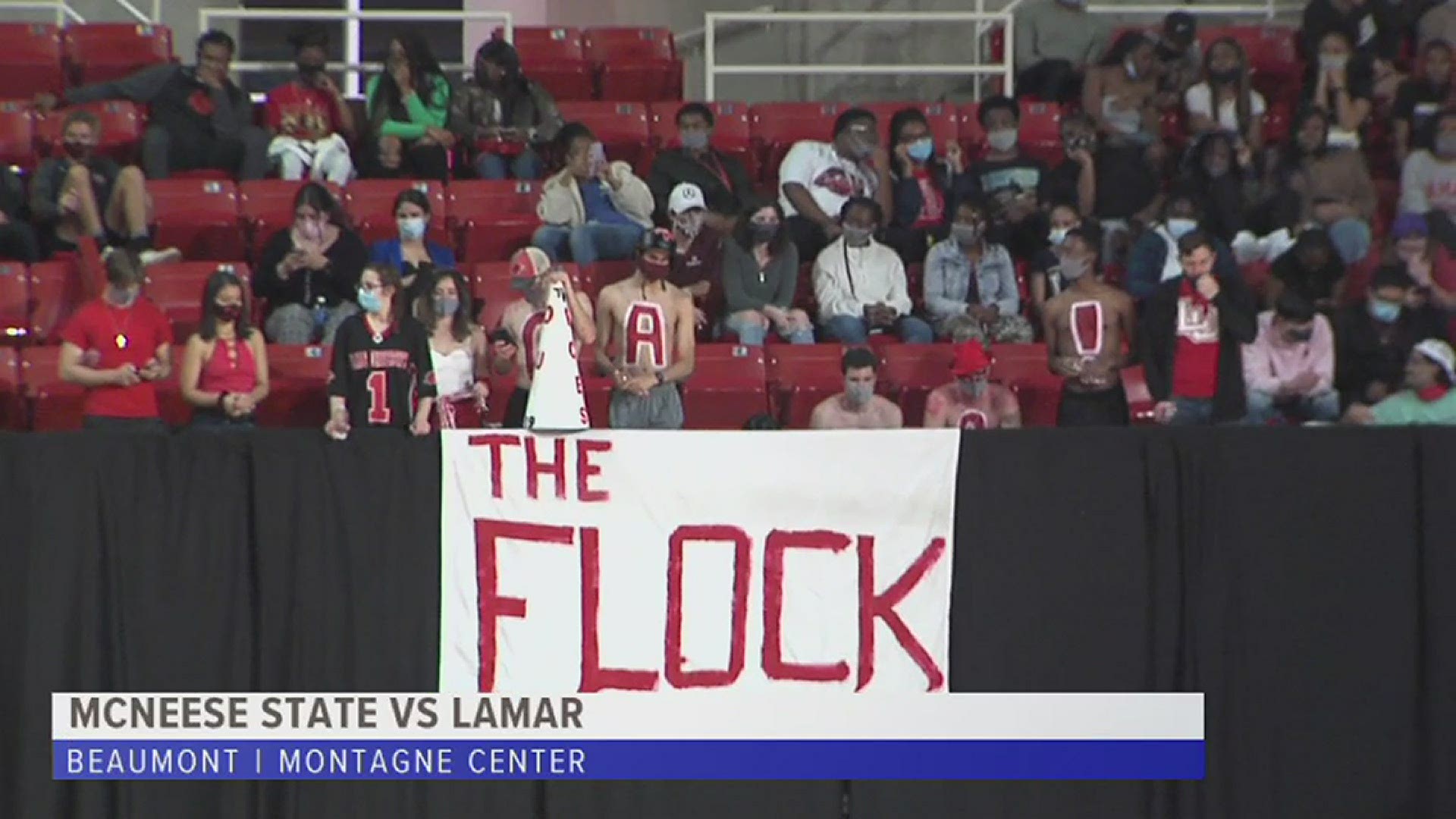