Pro basketball could be heading back to Beaumont 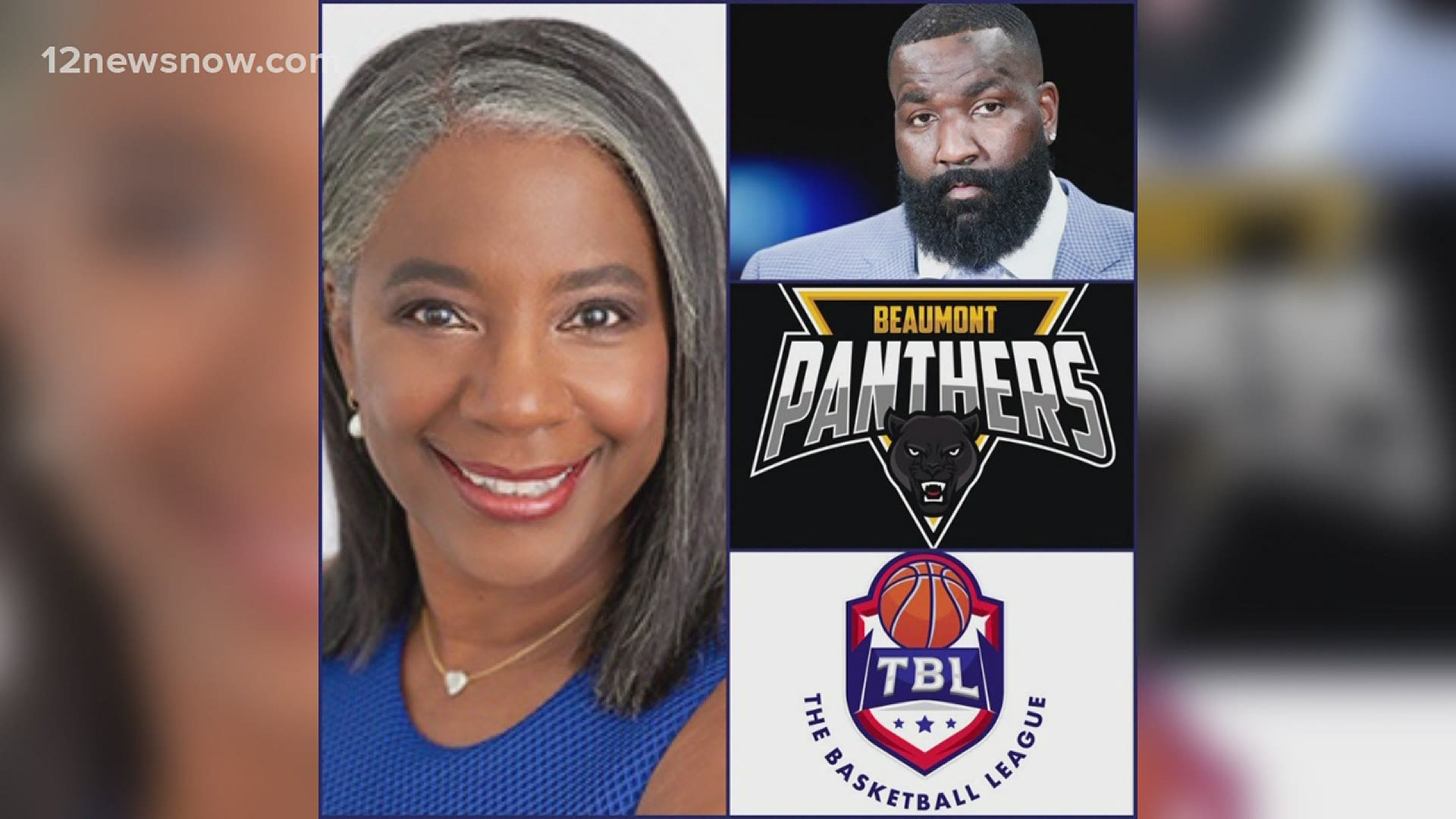 BEAUMONT, Texas — From 2008 to 2011, Southeast Texas was home to a professional basketball team as a member of the ABA originally known as the Mustangs, before rebranding as the Mavericks.

Now it's looks like another team could be on the way. The Basketball League (TBL) releasing today that they'll be adding a new team next season known as the Beaumont Panthers.

The primary partner starting the team, none other than 14-year NBA veteran and current ESPN personality Kendrick Perkins.

In the TBL release the Beaumont Ozen alum stating, "this is giving my hometown something to be proud of. A chance to give those that didn't have the opportunities we had, a chance to be seen."

There are still plenty of details to be worked out, including where the team will play.

Tryouts will be held throughout the summer across Texas and in other major cities like Los Angeles, New York, Philadelphia and Washington, DC.

The Basketball League is currently in it's fourth season with 29 teams playing from coast to coast. Four of those teams calling Texas home.

The closet franchise to Beaumont are the Houston Push which is owned by former Rocket Steve Francis.

Also of interest, the Shreveport Mavericks joined the league this season. That is the same franchise that once played here in Southeast Texas.