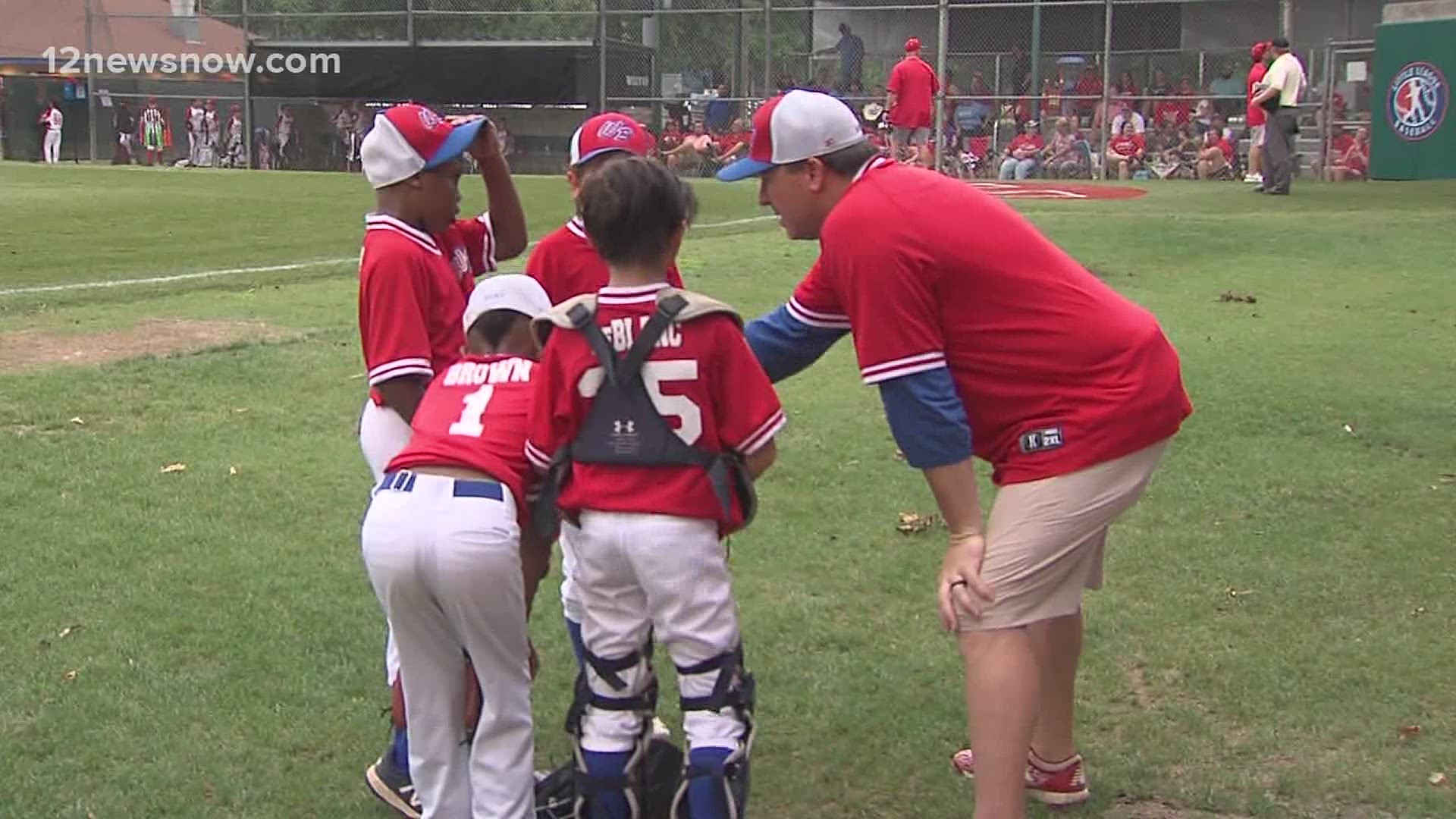 BEAUMONT, Texas — The buzzsaw known as the West End 9-year-old All-Stars were in an unusual spot Tuesday night, trailing Lumberton 3-0 after two innings.

Moments later they would get back on track to take a 6-3 lead before winning a wild shootout 13-11 to claim the District 12 Championship.

West End completed the tournament undefeated outscoring their four opponents by a combined 60-21.

Lumberton by far was their stiffest test in District 12. West End was able to pull out the first meeting 8-4 before winning the title on Henderson Field Tuesday.

In other 9U All-Star action Bridge City advanced to the District 32 Semifinals with a 8-3 win over Hamshire-Fannett.

BC will travel to Port Neches Thursday night with a spot in the District 32 Championship on the line.

Meanwhile Vidor survived their elimination game with a 12-11 win at Groves National.

That sets up another elimination game tomorrow night when they visit Nederland. The winner of that game will travel to Hamshire-Fannett Thursday.