VERIFY: Can you change your vote in Texas?

We can verify this claim is false in the Lone Star State. 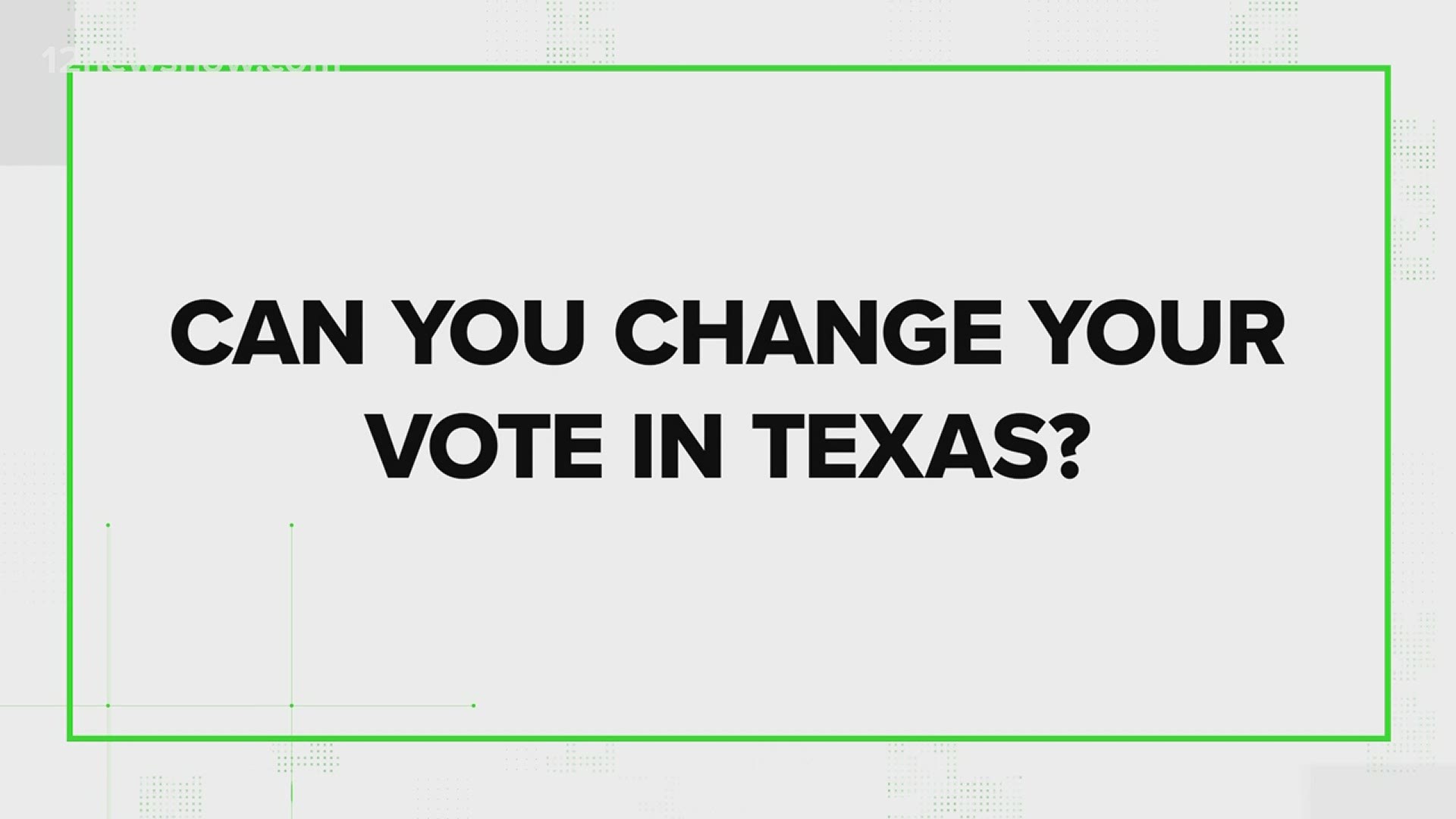 TEXAS, USA — President Donald Trump is making the claim that voters can change their vote in most states. But, is it true in Texas?

President Trump sent out a tweet Tuesday claiming the answer is yes. Our sources for the answer is the Secretary of State's office and the Washington D.C.- based Bipartisan Policy Center. Both made it clear your ballot cannot be changed.

"Once a voter has submitted their ballot, they have voted. They cannot change their vote," said Stephen Chang, Secretary of State Office Representative and Director of Communications.

"Once a ballot goes through the machine, either at a polling place or at the absentee ballot counting process, there's no link back to you. So, there's nothing to do at that point, said Matthew Weil, Director of Elections Project at the Bipartisan Policy Center.

Can you change your vote in Texas?

We can verify this claim is false in the Lone Star State.

"I certainly think that the President's Tweet is over-promising what voters can do to get their ballot back once they've cast it," Weil said. "It's not really an option that many voters are using ever. And most states are not going to make that an easy process if it's allowed at all," Weil said.

What about the second part of the president's tweet?

Strongly Trending (Google) since immediately after the second debate is CAN I CHANGE MY VOTE? This refers changing it to me. The answer in most states is YES. Go do it. Most important Election of your life!

Did the question "can you change your vote" begin trending after the last presidential debate?

Google Trends shows that question being asked every election year.
But, after president trump mentioned it Wednesday, people are searching for that question far more than ever before.

We can verify that is true, but only with a lot of context. His tweeting fueling in interest in the question.

States such as Connecticut, Michigan, Minnesota, and Wisconsin all allow voters to change their absentee vote after they have cast a ballot. 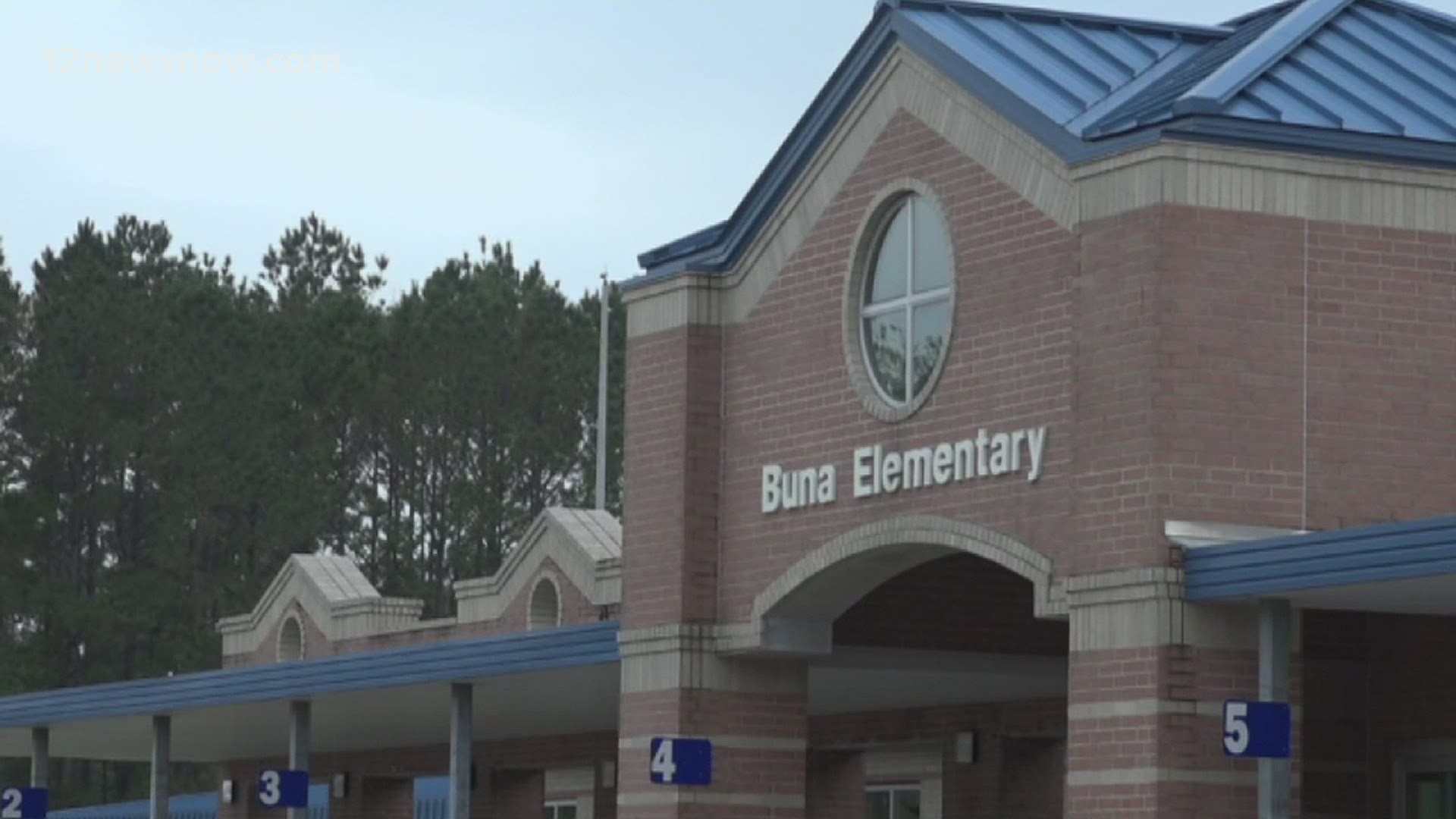