Detectives charged him with murder and aggravated assault for his involvement in a drive-by shooting that killed one man and sent another to the hospital. 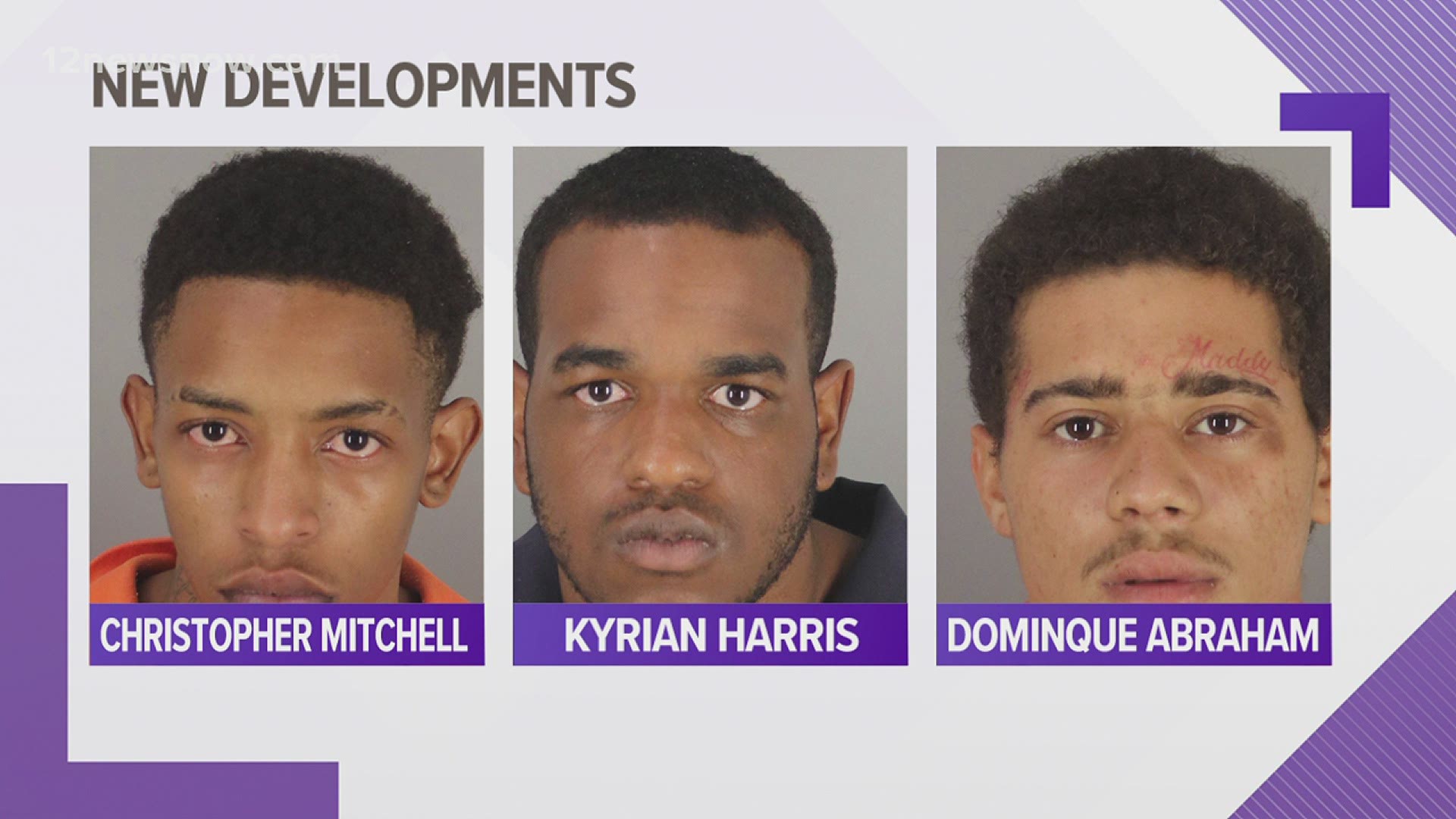 Detectives filed murder and aggravated assault charges against Christopher De’Sean Mitchell on Tuesday, Oct. 27 for his involvement in a drive-by shooting on Oct. 11 that killed 24-year-old Christopher Sellers and sent another man to the hospital.

Beaumont Police officers reported to the scene of a shooting in the 1000 block of Nolan Street and Fonville Avenue on Oct. 11. When the officers arrived to the city's south end, they found two men with gunshot wounds.

Sellers, of Beaumont, was pronounced dead at the scene, and the other man was taken to the hospital, according to a Beaumont Police report.

Preliminary investigations revealed that a red, four door, sedan vehicle turned east onto Nolan Street when a suspect from the car started shooting at both victims who were walking along the side of the roadway. The suspect's vehicle then fled the scene, according to a Beaumont Police news release.

As detectives began investigating the homicide and aggravated assault on Nolan Street, they discovered that on Monday, Oct. 12 around 6 a.m., Beaumont patrol officers responded to the 100 block of East Caston Street in reference to an aggravated robbery and car-jacking, according to the Beaumont Police Department.

Detectives began investigating the possibility that the two cases were committed by the same suspects. 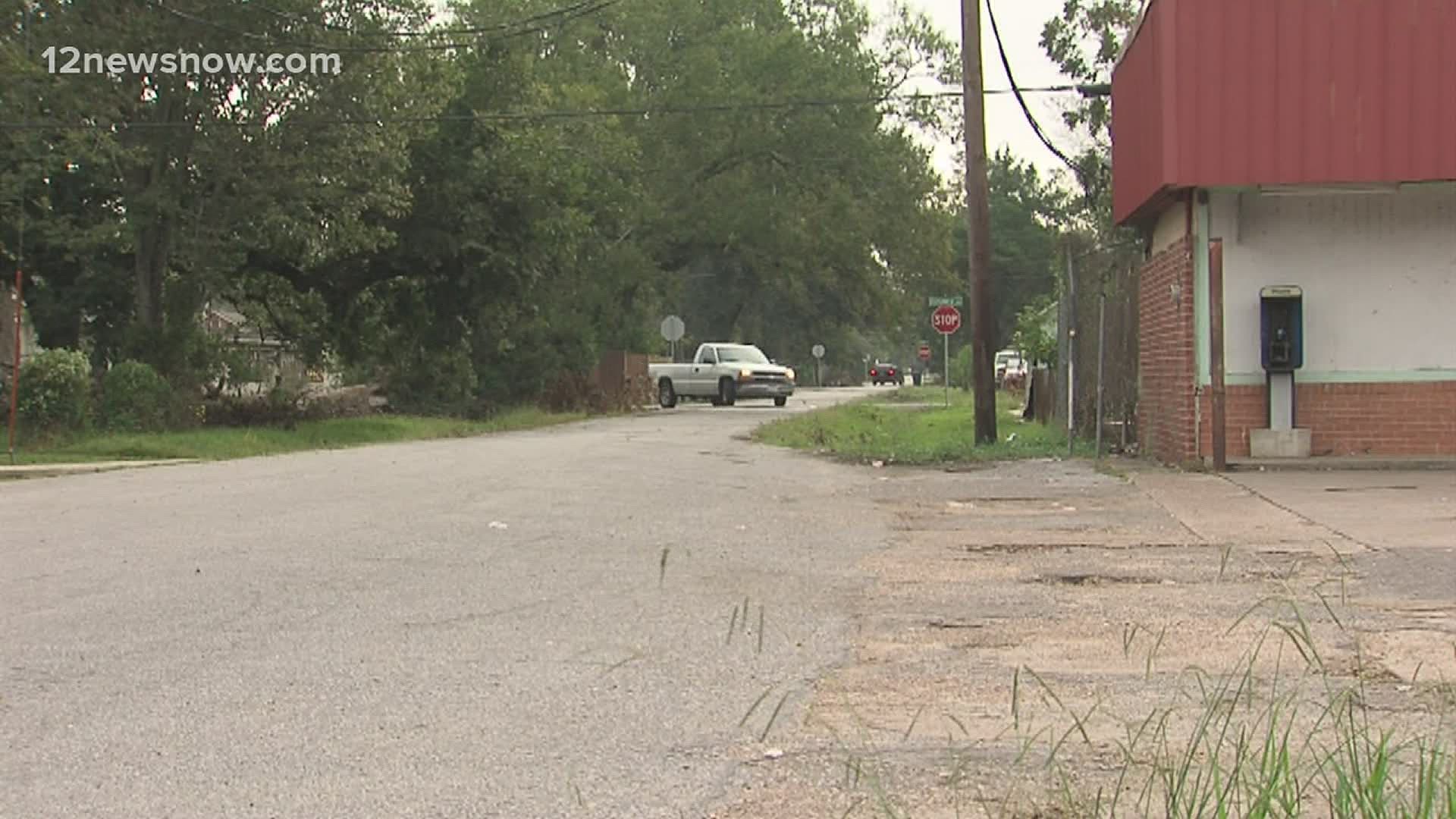 At around 8 a.m. on Monday, Oct. 12, Beaumont detectives were notified that a Groves Police officer had located the robbery victim’s stolen truck at an apartment complex in Groves and had several suspects detained.

The suspects were brought into the Beaumont Police Department to speak with detectives. Following their interviews, all were arrested for the aggravated robbery that occurred on East Caston Street and taken to the Jefferson County Jail.

The suspects are as follows:

The investigations continued and on Tuesday, Oct. 27, Beaumont detectives filed charges against Mitchell for the murder of Christopher Sellers and aggravated assault of the second victim on Oct. 11.

Mitchell was already in the Jefferson County Jail for the aggravated robbery charge, so the additional charges were added with bonds totaling $1,500,000.

The cases are still under investigation and additional charges may be filed. Harris and Abraham remain jailed on the aggravated robbery charges. 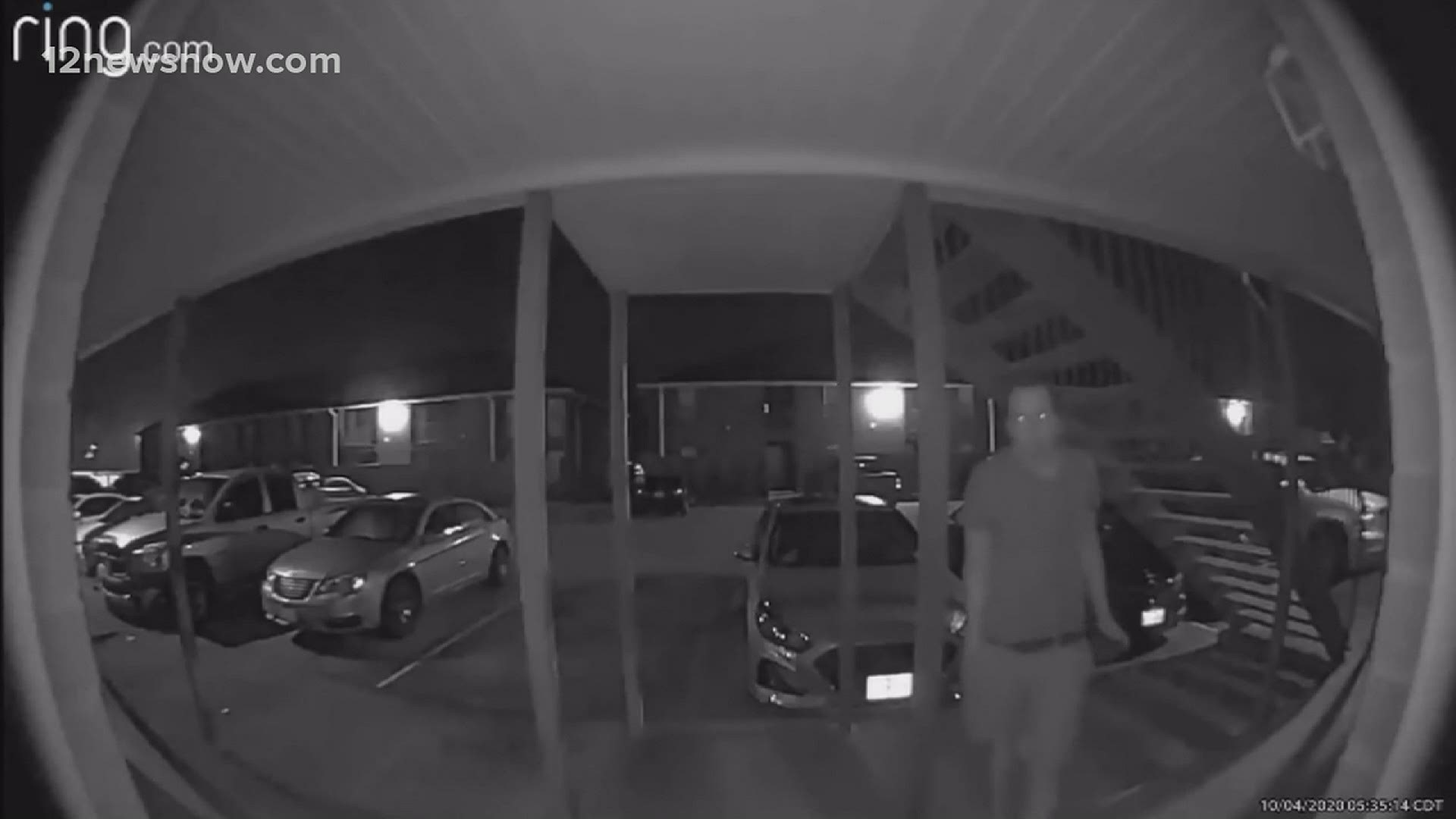