It was a big night for the Republicans in Jefferson County where almost all the major races went red with two exceptions. 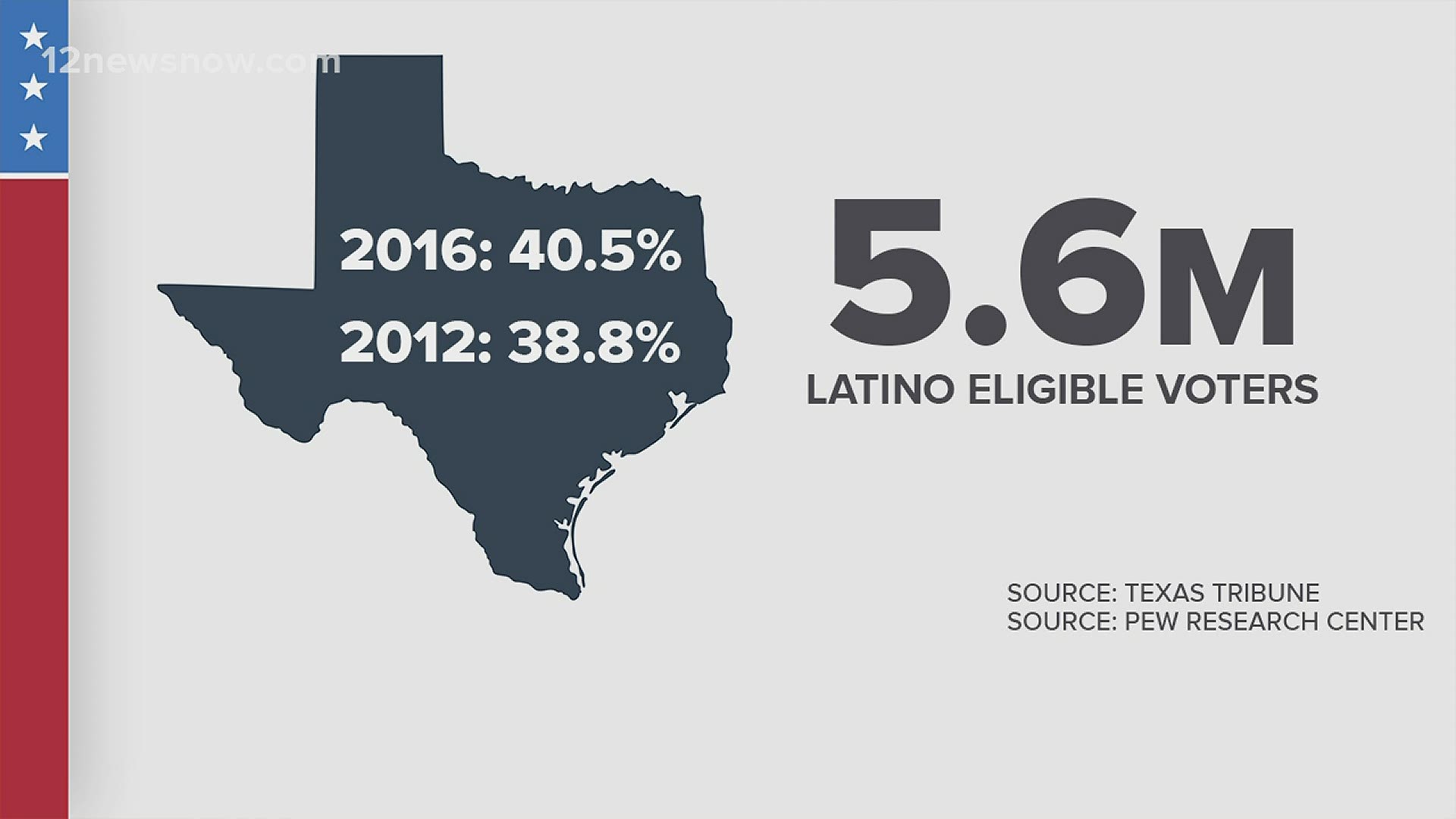 BEAUMONT, Texas — The election is far from behind us but looking ahead can Republicans keep Texas red?

It was a big night for the Republicans in Jefferson County where almost all the major races went red with two exceptions.

Even with a strong republican showing some political science experts consider Jefferson County and Texas "purple."

Still some political analysts say Texas is on the verge or is turning purple.

"I could see Texas turning purple. I could see it getting more like Ohio, I don't see it becoming Vermont," Nelson told 12News on Wednesday.

Some changes are coming that could impact future elections.

Changing demographics, especially in major metro areas, are the reason for the political shift.

"Texas is getting more black and more brown and more young voters. It is just an absolute fact," said Tom Taschinger, a editorial page editor and political analyst with The Beaumont Enterprise.

Texas now has more than 5,000,000 eligible Latino voters and the number of them showing up to the polls has grown since 2012.

It's projected to continue to grow over the next few years.

"The good thing for Republicans is in Texas at least, Republicans do better especially with Hispanics than they do in other states. Maybe Florida is the exception," said Taschinger.

Texas' population growth will be reflected in the next U.S. census and when that information comes out the state is expected to gain at least two more congressional seats. That means a new congressional map.

"It looks like Republicans held the house and they control the Texas senate by a good margin. So what that means is Republicans in the house and senate will be drawling those lines district lines to their favor," says Taschinger.

With these changes analysts say Texas will be competitive but maybe not as ruby red as Republicans would like.

"The idea of turning Texas blue if Democrats are to do that is a very long term project. Party coalitions change, issues change, into the future who knows what that will bring," Nelson said.

But for the near term Texas will be either red or blue and this year both parties depended on getting people out to the polls.

Rural Texas showed up for President Trump in a big way and so did the Rio Grande Valley.

If Republicans want to keep that momentum candidates will need to target those key areas. 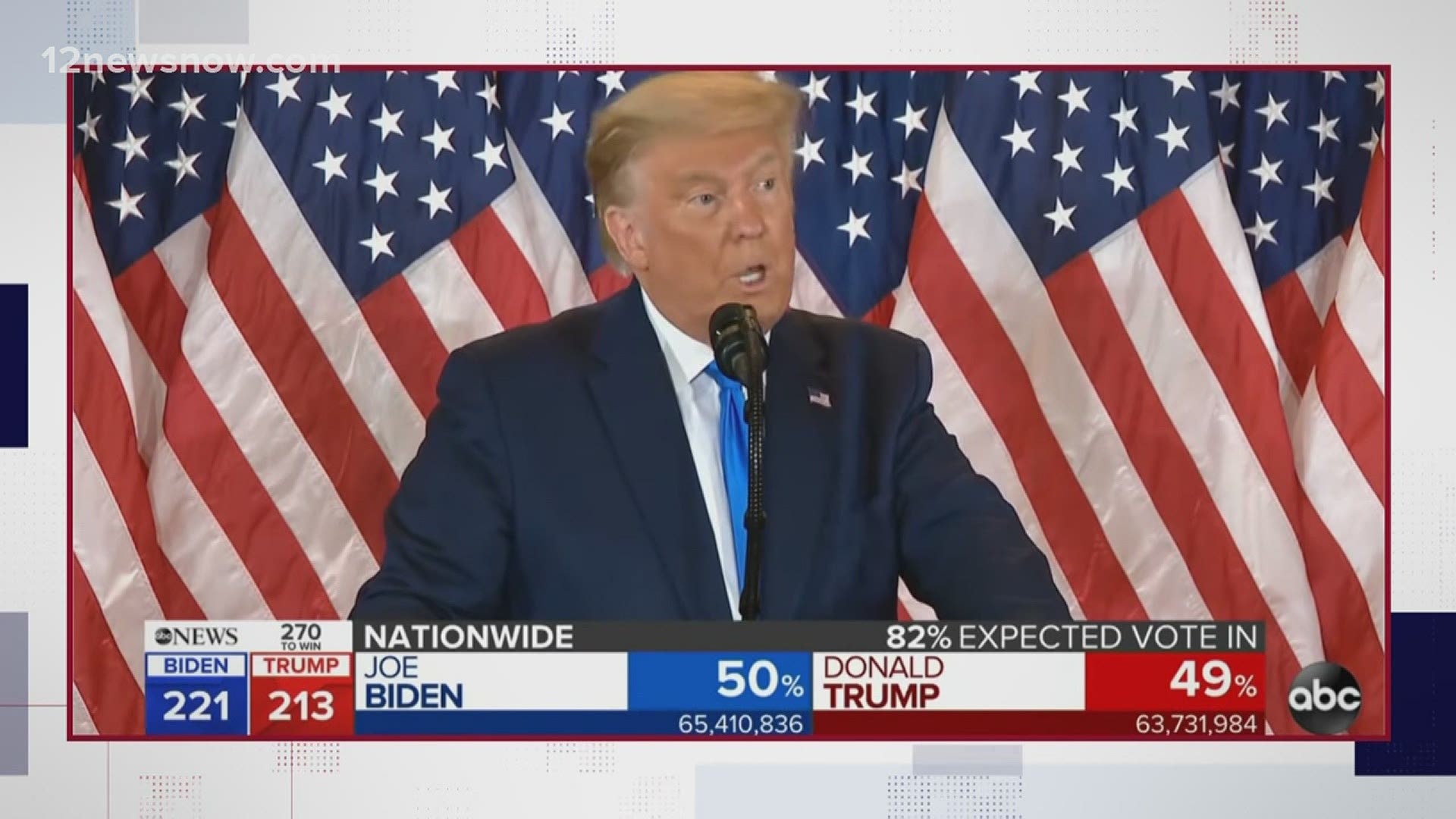