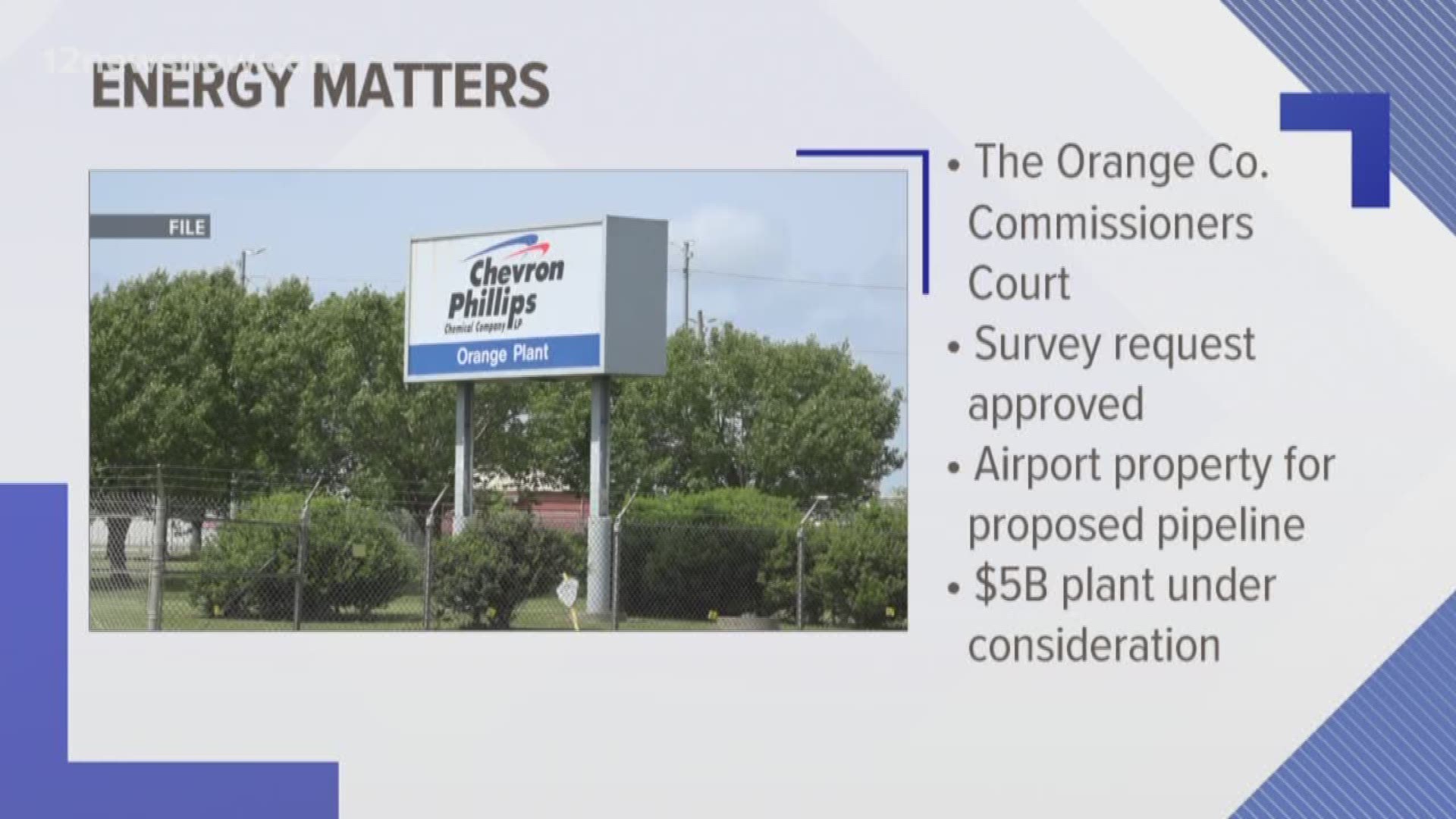 ORANGE COUNTY, Texas — *Editor's Note: The above video is from September 2019.

Orange County officials decided Tuesday to postpone a vote on a potential tax abatement agreement with Chevron Phillips, a company eyeing the county as a possible site for a $5 billion expansion.

Orange County Commissioners decided in late August to turn 1,700 acres of land into a reinvestment zone in a move to make the region more attractive to the company.

"The reinvestment zone is just one more step in citing a project here in Orange County," explained Jessica Hill, Director of Economic Development in Orange County back in August.

The new project would take place on FM 1006 in Orange County, and would consist of a "world scale ethylene cracker and at least one ethylene derivative unit," according to Tuesday's agenda.

A vote may be held on the abatement in commissioners court on January 21 at the soonest.

FDA to permit sale of cigarettes with 95% less nicotine

Orange County flood-prone homes to be raised with the help of $1.5M FEMA award 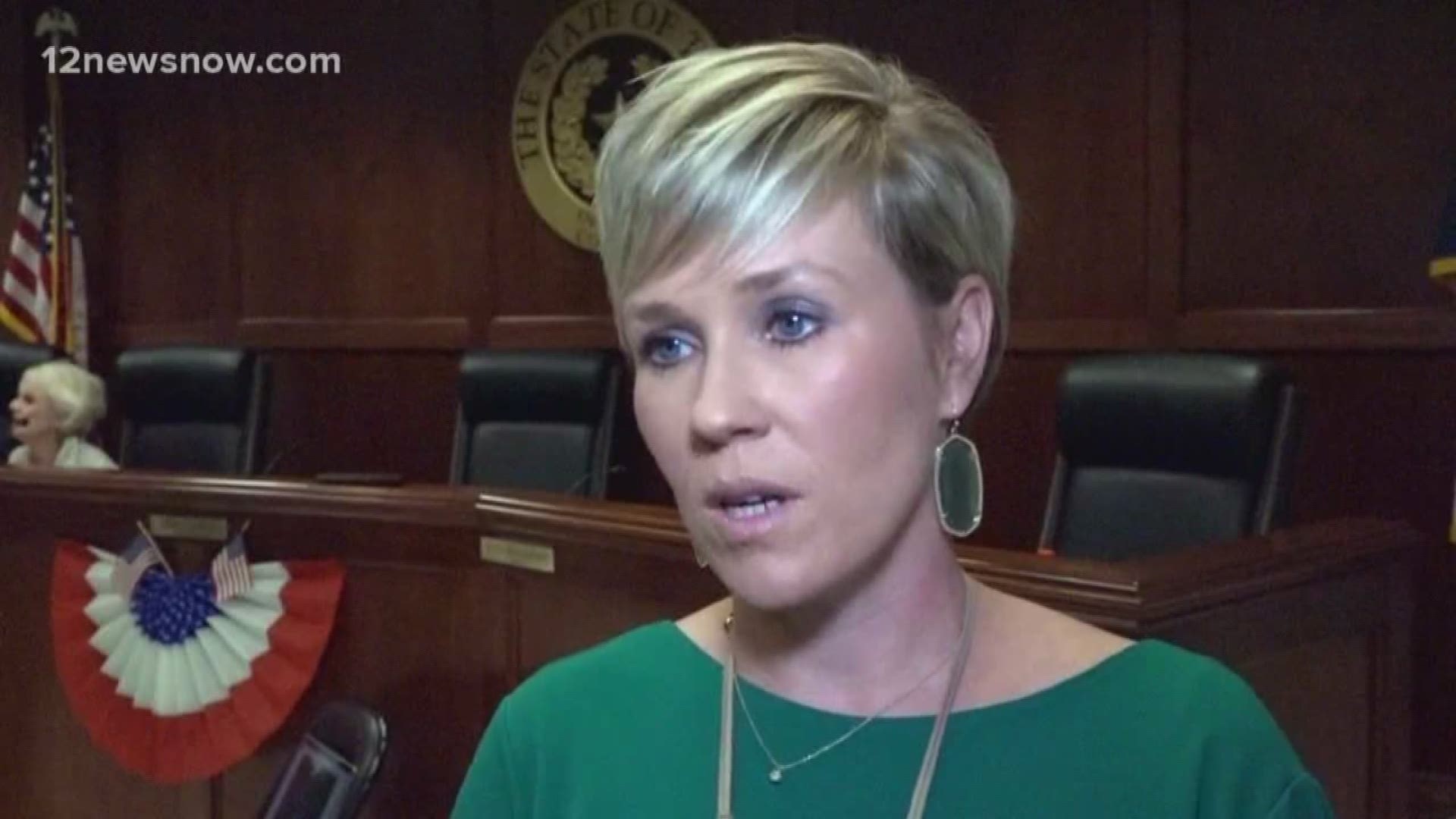 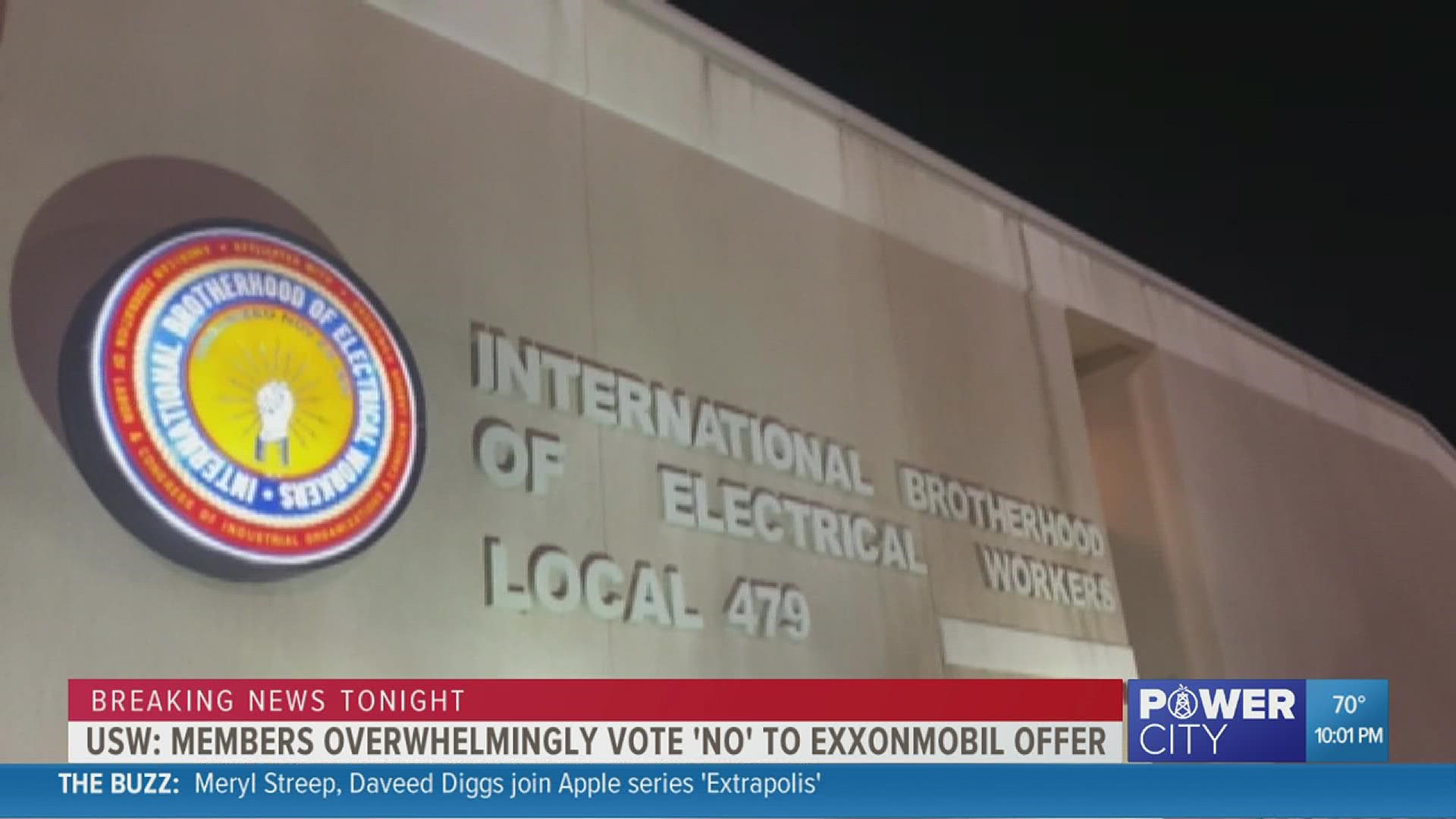