Federal report analyzes possible cause of TPC explosion amid litigation

Abut 6,000 gallons of liquid vapor, mostly butadiene, escaped from one of the processing towers at the TPC plant in Port Neches. Two minutes later, it was on fire. 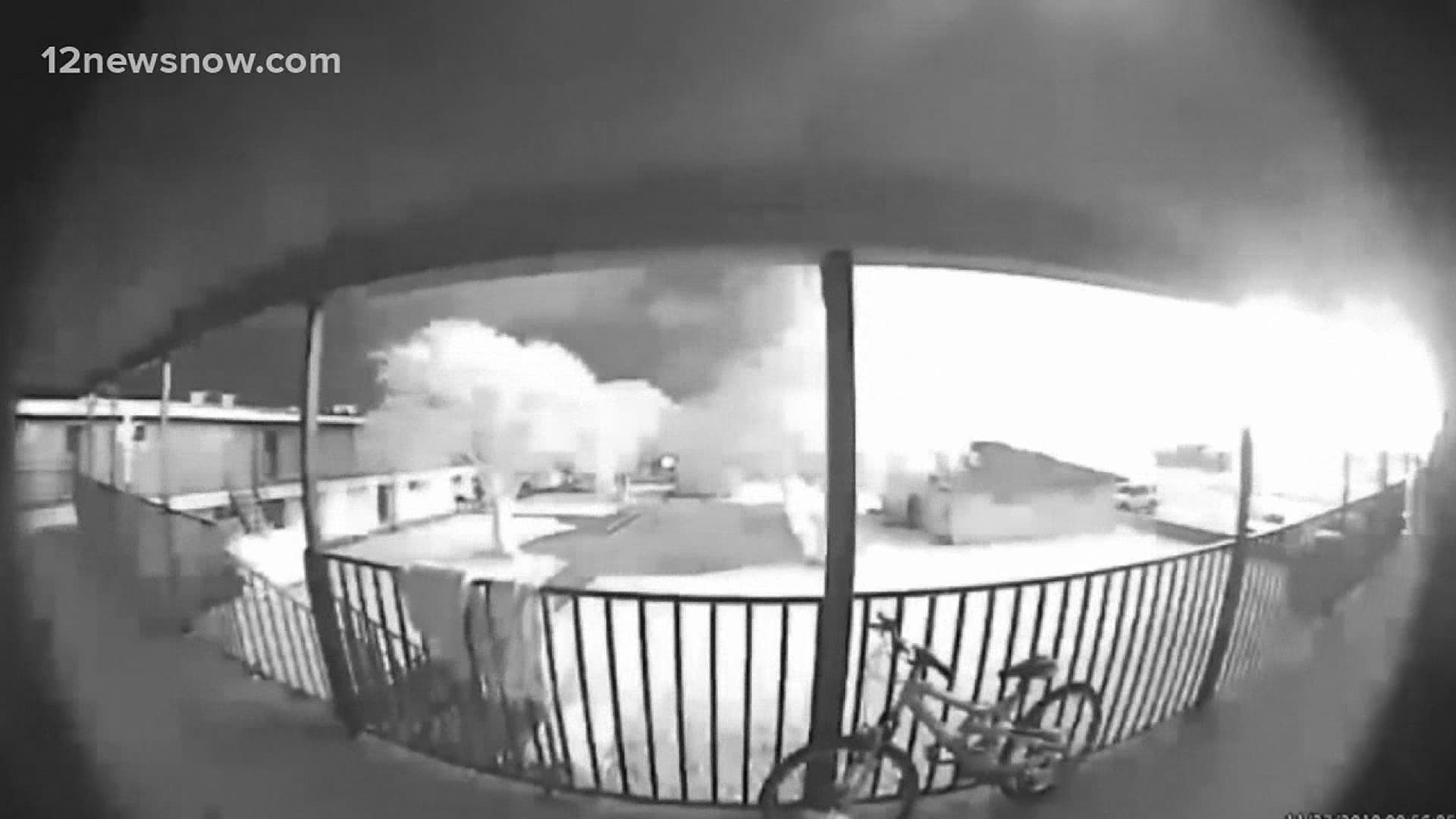 One year after the explosions, litigation is in early stages, with pre-trial hearings happening jointly in Orange County, which allows lawyers on both sides to talk about logistics.

This week, TPC Group said the company has settled more than 5,000 homeowner claims under the voluntary claims program and reimbursed more than 18,800 residents for evacuation expenses.

What caused the TPC explosion? The questions has gone unanswered, but a federal report released last month offered crucial clues about what went wrong last year.

The U.S. Chemical Safety Board released a 13-page report detailing the timeline of what led up to the TPC explosion. The report does not state the root cause, but it helps explain what happened.

After the TPC explosions unleashed chaos and confusion in Mid County one year ago, federal officials now have a better idea of what went wrong.

Abut 6,000 gallons of liquid vapor, mostly butadiene, escaped from one of the processing towers at the TPC Group plant in Port Neches. Then two minutes later, the plant was on fire.

Attorney Eric Newell with Brent Coon and Associates is representing victims of the TPC explosion.

"One of the main things that we were gonna be looking at early on was the popcorning in the pipes," he said last month when the report was initially released.

Industrial workers are familiar with the term popcorning, which is when popcorn polymers form in equipment from oxygen and butadiene reacting.

TPC Group maintains it is too early to know the exact cause.

However, the facility in Port Neches also had a history of air quality violations, according to the EPA. TPC Group was fined $275,000 over the past 10 years.

In one case, state regulators cited corrosion, which was an issue mentioned in several violations, on a butadiene transfer line as the source of a leak.

The TPC Group plant was also non-compliant with the Federal Clean Air Act in every quarter since January 2017.

"One year ago, TPC Group, TPC Group experienced a major event at our Port Neches Operations," TPC Group spokesperson Sara Cronin said in an emailed statement. "Each of us, and many of you, was profoundly impacted by that event, and we continue to do our best to continuously improve as we move forward."

Recovery efforts are ongoing at the site of the explosions, and the team is working on safe and environmentally sound operations as they work to remove debris, Cronin said.

TPC Group said first phase of cleanup efforts should be completed by early 2021.