Tic Price served as the Cardinals' head coach for the past seven seasons. 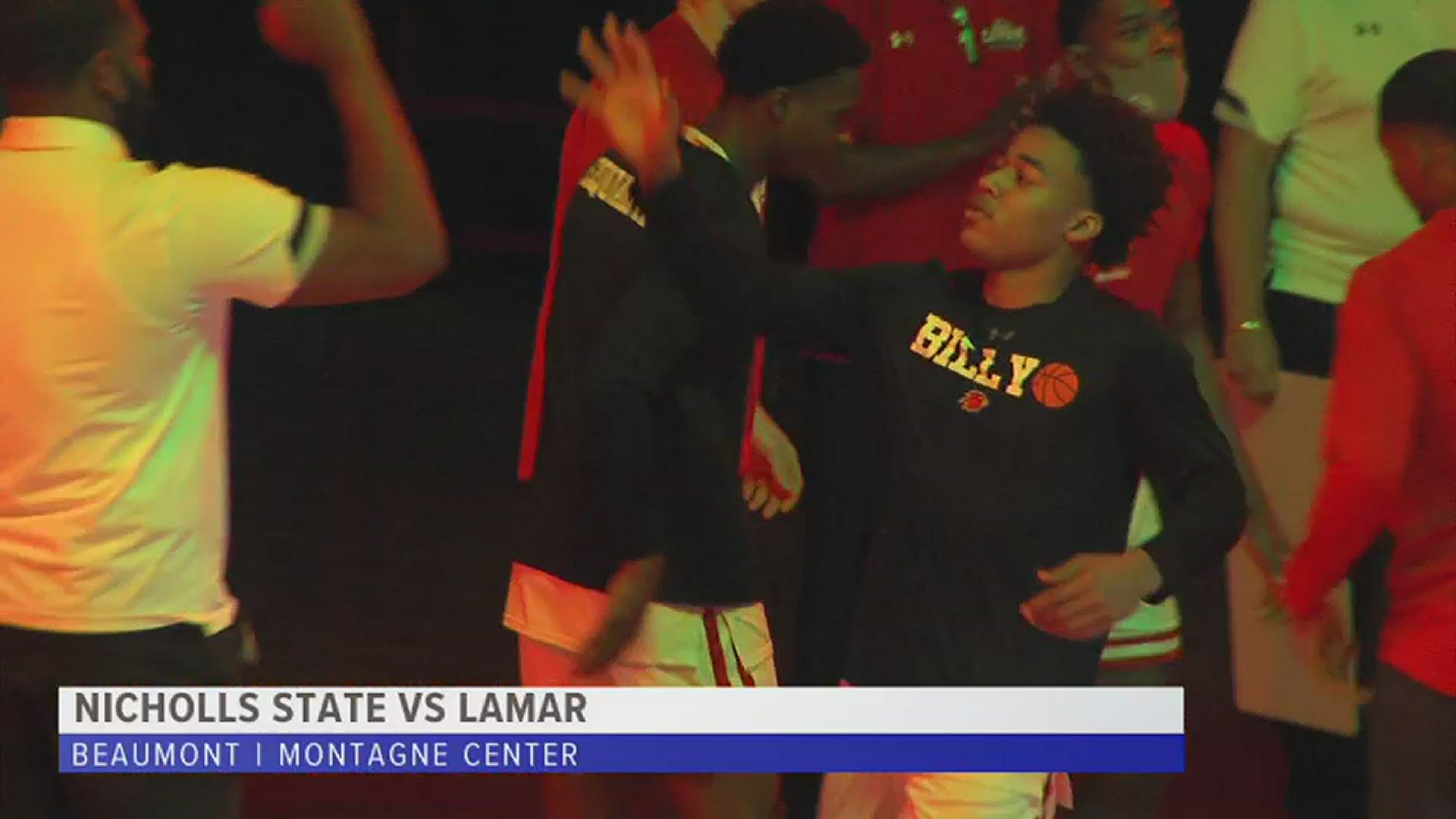 "I want to thank Coach Price for all that he has done for the Lamar men's basketball program over the last seven years," said Director of Athletics Marco Born. "We wish him and his family the best in their future endeavors."

The move comes following a season that saw the Cardinals go 10-18 (.357) overall and finish sixth in the conference tournament, according to a news release from the University.

According to the University's website, "Tic Price was named the head coach of the Lamar University men’s basketball team on March 18, 2014, just 10 days after the 2013-14 season concluded."

Price has served as the Cardinals' head coach for the past seven seasons.

"While I'm disappointed with this decision, I wish Lamar Basketball the best. We brought in high character kids, not characters. A 100% of our student-athletes, who have exhausted their eligibility, have graduated since I have been at Lamar. All of my players will forever be in my heart. I thank my assistant coaches, LU Mom, fans, and the Lamar family," said Price in a statement to 12News.

Price also stated, "Jamie and I have met some awesome people in Beaumont. While I don't know what the future holds, I know who holds the future."

According to a University spokesperson, a national search has begun for Price's replacement and no further comment will be made at this time.