Since summer camp in June, Lakey was introduced to a special bike she has been dreaming to be hers. It pedals like any ordinary bike, but this one is unique. 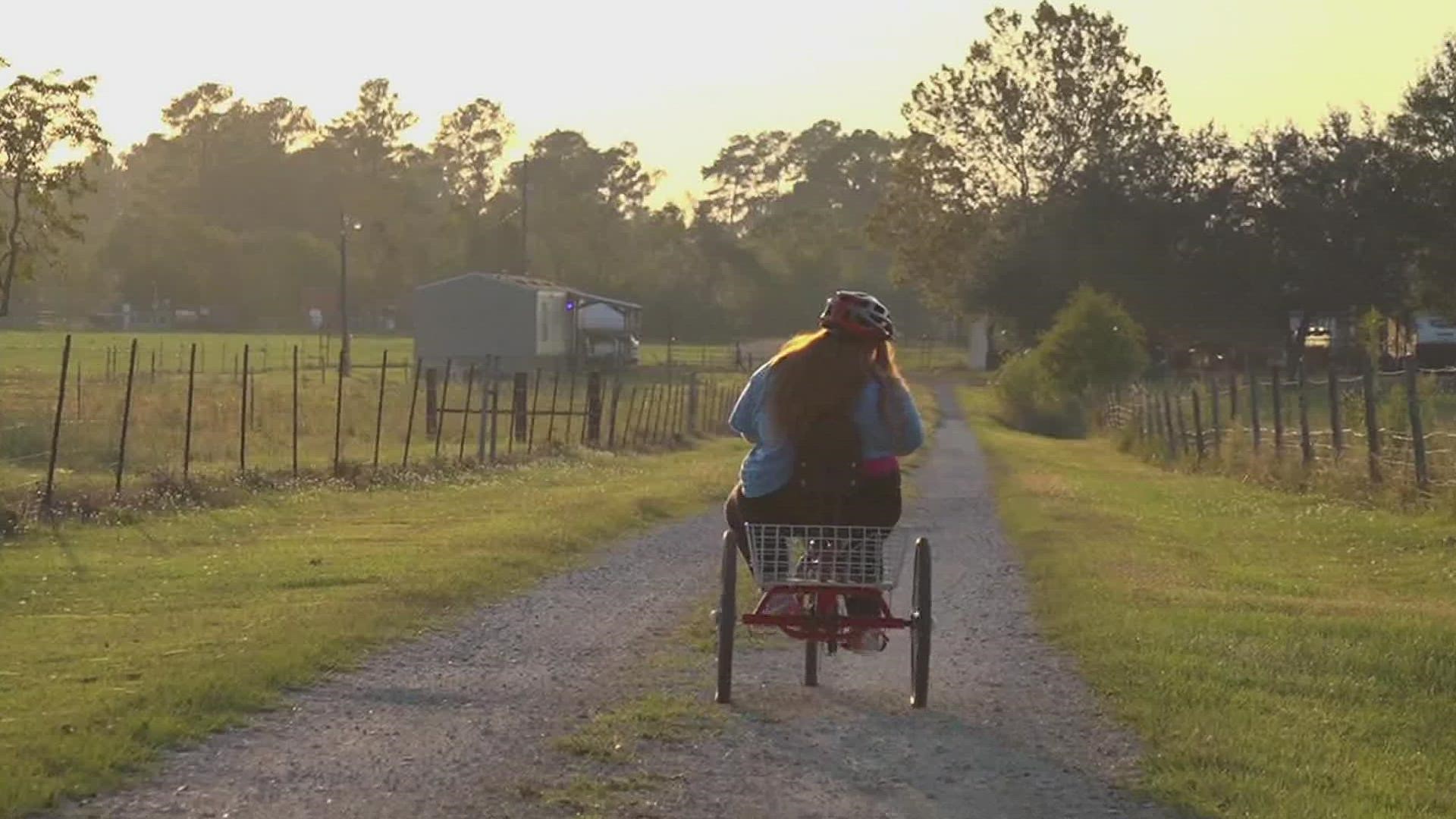 JASPER, Texas — It's a bike like none other you've ever seen. For one Southeast Texas girl, it's what she needs to live out her childhood dreams.

Every 12-year-old wishes for their very own bike, and Abby Lakey is no different.

Since summer camp in June, Lakey was introduced to a special bike she has been dreaming to be hers. It pedals like any ordinary bike, but this one is unique.

“The handlebars, when you move them this way, also helps propel the bike forward,” said mother Sabrina Delome.

“Don't really have much of a metabolism, and as they get older their muscles are still weak just like when they were small, which is why riding a traditional bicycle didn't work for her,” Delome said.

Prader-Willi-Syndrome is a genetic multisystem disorder that affects 1 in 15,000 infants. Lakey was diagnosed at one week old.

“The hypothalamus in the brain that tells us when we're full does not work for her,” Delome said.

“And within 24 hours, I had this really sweet note and a check for the exact dollar amount for the bike,” said Delome.

The Jasper Police Association raised $2,000 to buy the bike made especially for Lakey.

“The captain of the police department Mike Poindexter actually put the bike together for her,” said Delome.

After a month, it was time to surprise Lakey.

“We told her we were going to take her to see aunt Rusty Rusty's, a dispatcher also, and then we get there and we walk into this room and there's a room full of people and she sees the bike,” said Delome.

And to go with her bright red bike.

Lakey’s geared up for many trips to “grammy’s” house. 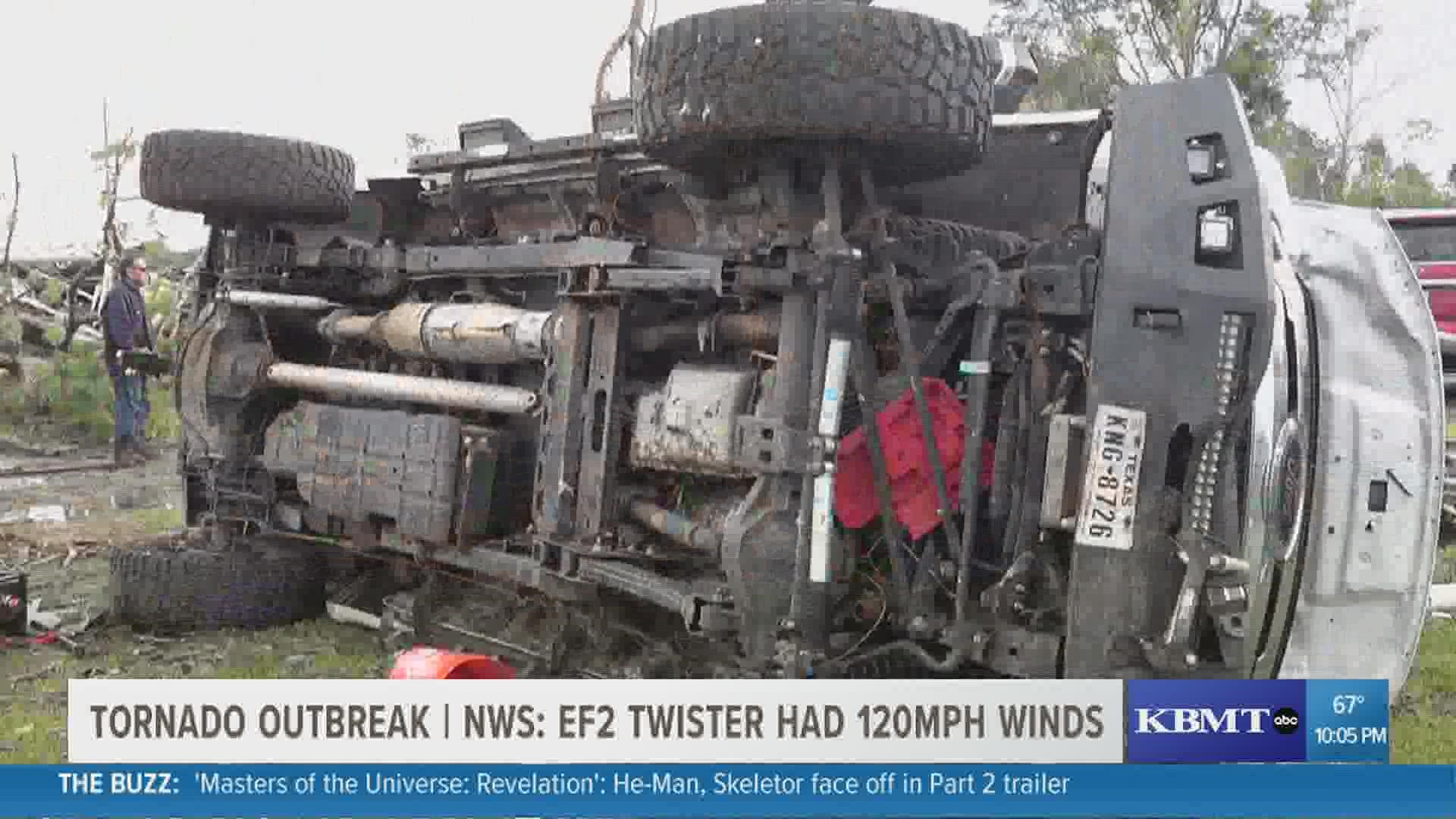