It happened Tuesday around 5:30 p.m. on FM 2802, west of Foxtrot Drive near Mauriceville. 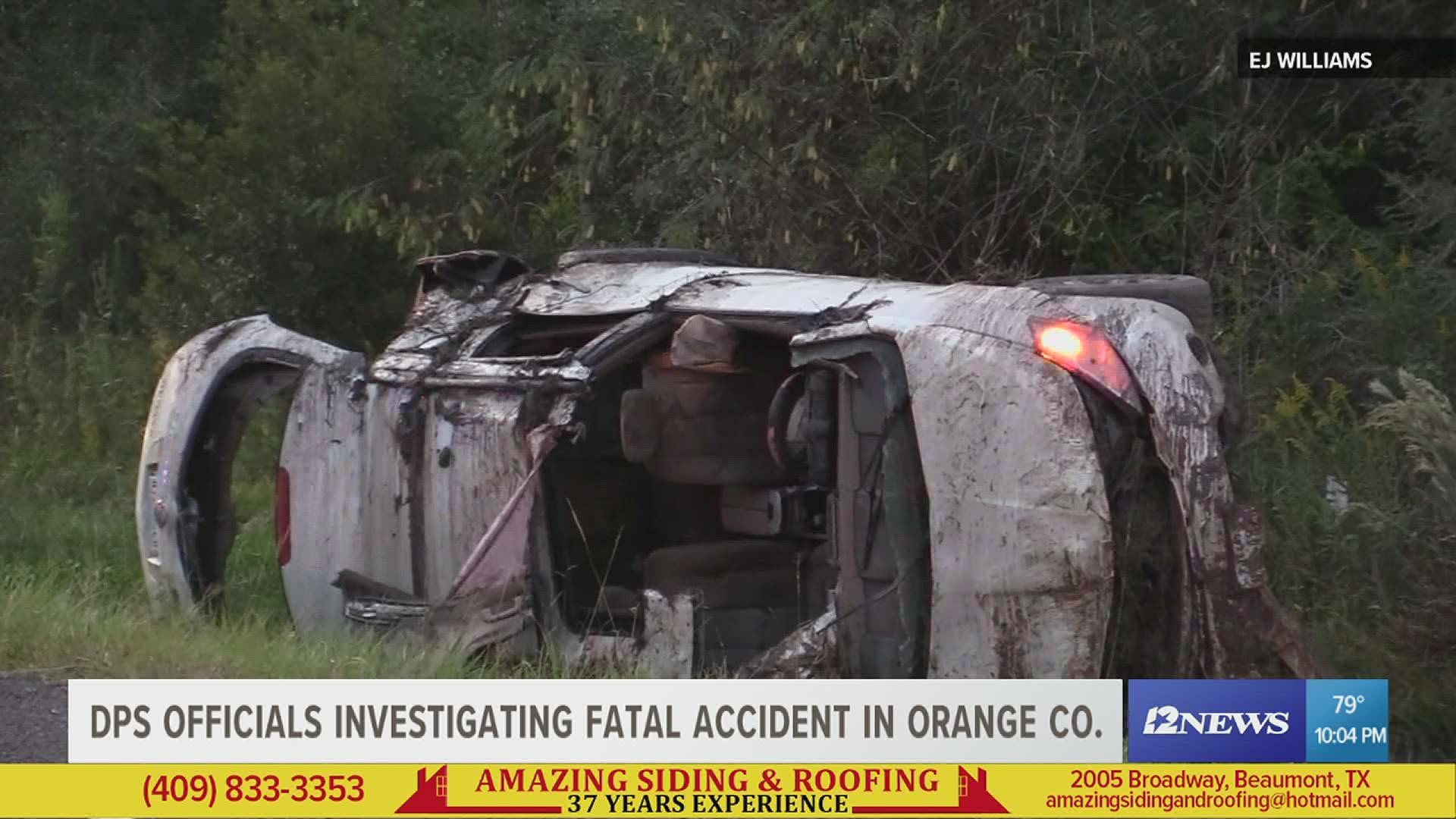 ORANGE COUNTY, Texas — A fatal crash in Orange County left one woman dead and a man injured, according to a news release from the Texas Department of Public Safety.

It happened Tuesday around 5:30 p.m. on FM 2802, west of Foxtrot Drive near Mauriceville.

A preliminary investigation indicates that a 2007 Nissan SUV was traveling westbound on FM 2802 at an unsafe speed. As the driver of the SUV was attempting to travel along a curve, she drove off the roadway to the right and overturned, the release says.

DPS has identified the driver as Patricia Harrington, 50, of Orange. She was pronounced dead at the scene by an Orange County Justice of the Peace. An autopsy has been ordered.

The passenger was a 58-year-old man from Orange. He was taken to St. Elizabeth Hospital. His condition is unknown at this time. 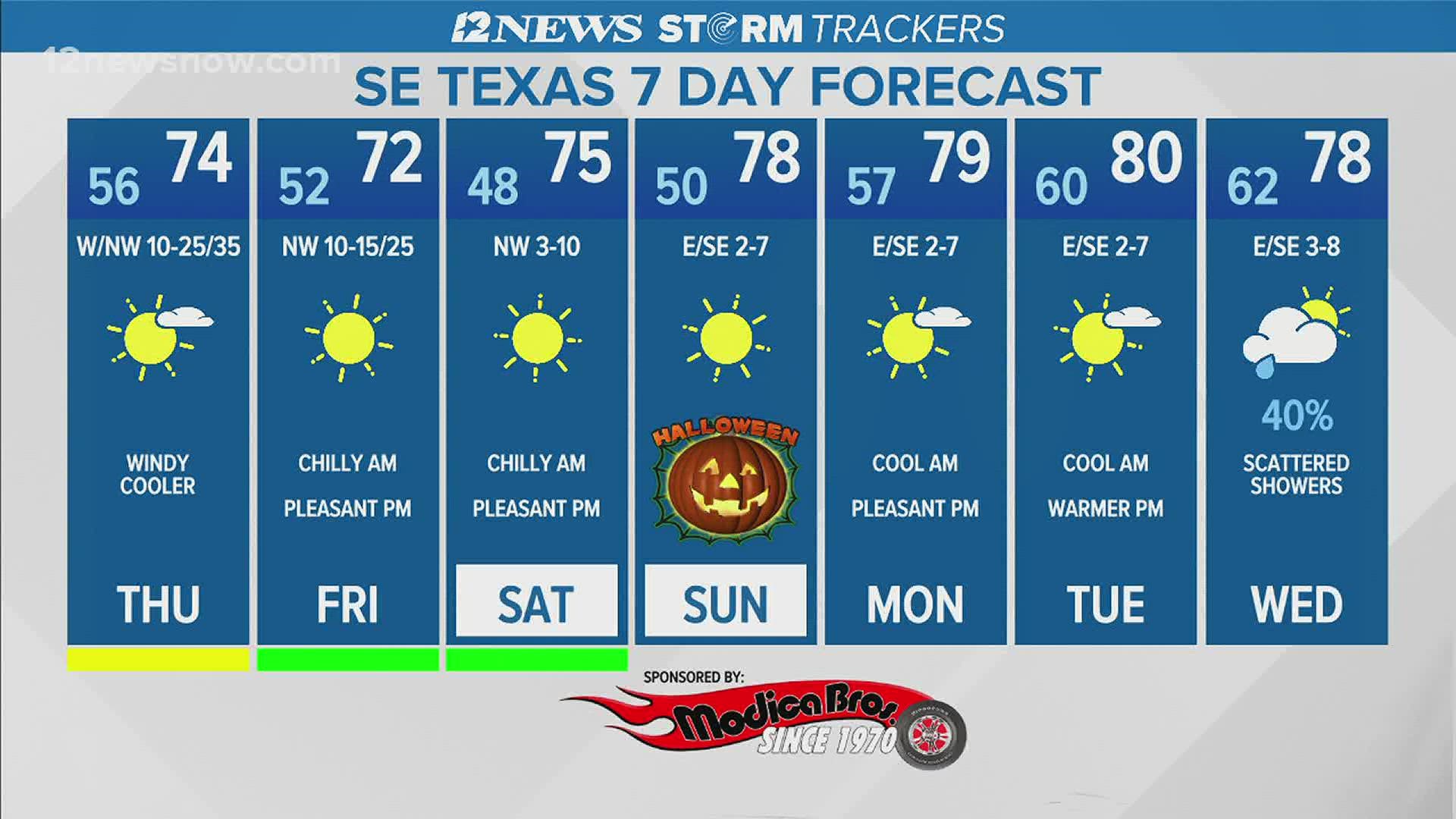