ExxonMobil said there has been, “outstanding rumors and misinformation about the Company’s current offer.” 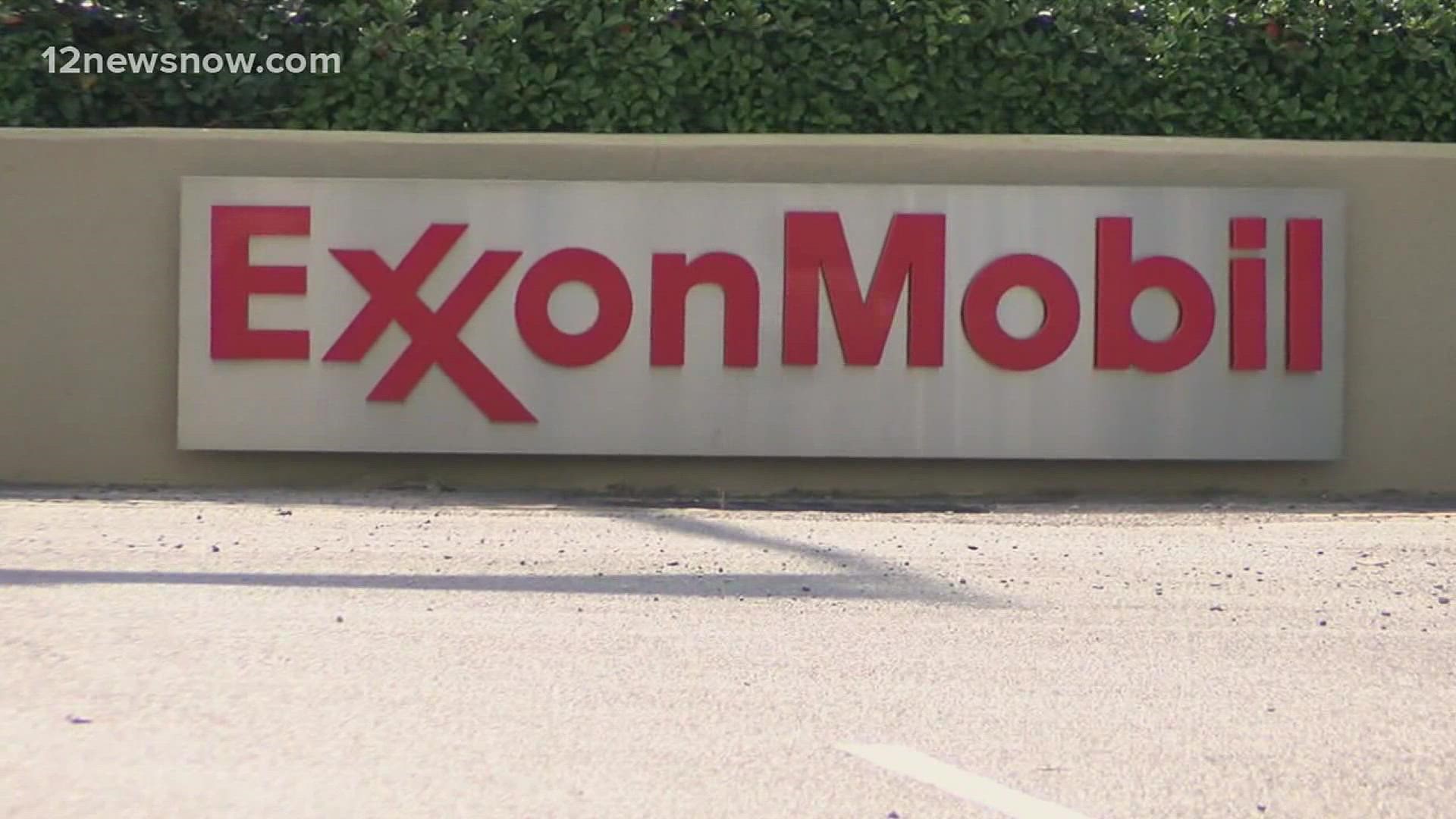 BEAUMONT, Texas — ExxonMobil encouraged locked-out United Steelworker Union members to carefully consider on how they vote Tuesday. The company claims there have been “outstanding rumors and misinformation about the Company’s current offer.”

According to a press release from ExxonMobil, the USW has already agreed upon the proposed changes in the current offer. ExxonMobil officials asked union members to vote to ratify.

Exxon officials said the union is telling members the company is attacking their job security. Officials at Exxon refuted this saying their offer includes clearly binding protection from layoffs, and that the proposal presented to the union provides significant protection for employees.

Company officials also said that USW claims about the company attacking employee seniority are also false. Company officials explained that there will be minimal changes to daily seniority provision, and the changes that will be made are expected to improve job protections for employees based on where they work.

Related: United Steelworkers officials say ExxonMobil would rather operate without union than negotiate with theirs

Officials at Exxon said another false claim made by the union is that the company is attacking the safety of their site and community. Company officials said this is not true and they believe the claim is being used as a scare tactic.

According to the release, the company’s offer did not propose changes to their critical safety infrastructure.

Related: ExxonMobil: Employees will not lose jobs if they vote out United Steelworkers union

Exxon officials said they have been upfront and transparent with their employees and the Union about their reason for the proposed big changes. Officials said it is critical that Exxon and the USW union work together to become more competitive.

The company said even though they are trying to position Beaumont for a long and successful future, they are not proposing that anyone take risks to do so.

From an ExxonMobil press release:

To: All Represented BMRF/B&P Employees

As you consider how to vote tomorrow, we wanted to address many of the outstanding rumors and misinformation about the Company’s current offer.

First of all, what the Company is proposing is present in other USW contracts, meaning the USW has already agreed to these changes. They are common provisions. Let’s look at the facts.

The Union has told you that we are attacking your security, when the truth is that our offer includes clearly binding protection from layoffs for the full term of the agreement. This union proposal is an unprecedented benefit compared to other USW-represented ExxonMobil sites, not to mention a significant protection for our employees.

The Union has claimed that we are attacking your seniority, when in fact, changes to daily seniority provisions are minimal, and the change the Company has proposed would actually provide improved job protection for employees based on where they actually work.

The Union has also claimed that we are attacking the safety of our site and community. In an industry where safety is so critical, we would hope that falsehoods would not be used as scare tactics. In reality, the Company has proposed no changes to our critical safety infrastructure. Meanwhile, the union has without warning withdrawn support from our blending and packaging plant’s participation in an industry-recognized OSHA safety program.

We recognize that we have proposed some big changes, and we have been upfront with our employees and the Union about the reasons we need to make them. It is critical that we work together to become more competitive and sustainable in our industry. Refining continues to contend with a challenging business environment, and refineries continue to be closed and sold throughout the country. We are trying to position Beaumont for a long, successful future. And we are not proposing that we take risks in order to do so. Again, all of the big changes in our offer have been in place at our other USW-represented ExxonMobil sites for some time, many for decades. When we have asked the Union to help us implement them here, they told us to raise these issues during negotiations. None of these should be surprising to the Union as we have been discussing them for years, and they are industry best practices.

We know this has been a long time coming, and we ask you to make a knowledgeable assessment of the facts. Please vote to ratify on Tuesday. We hope to see you soon.

As always, please let us know if you have any questions. You can find more information at www.embeaumont.com.