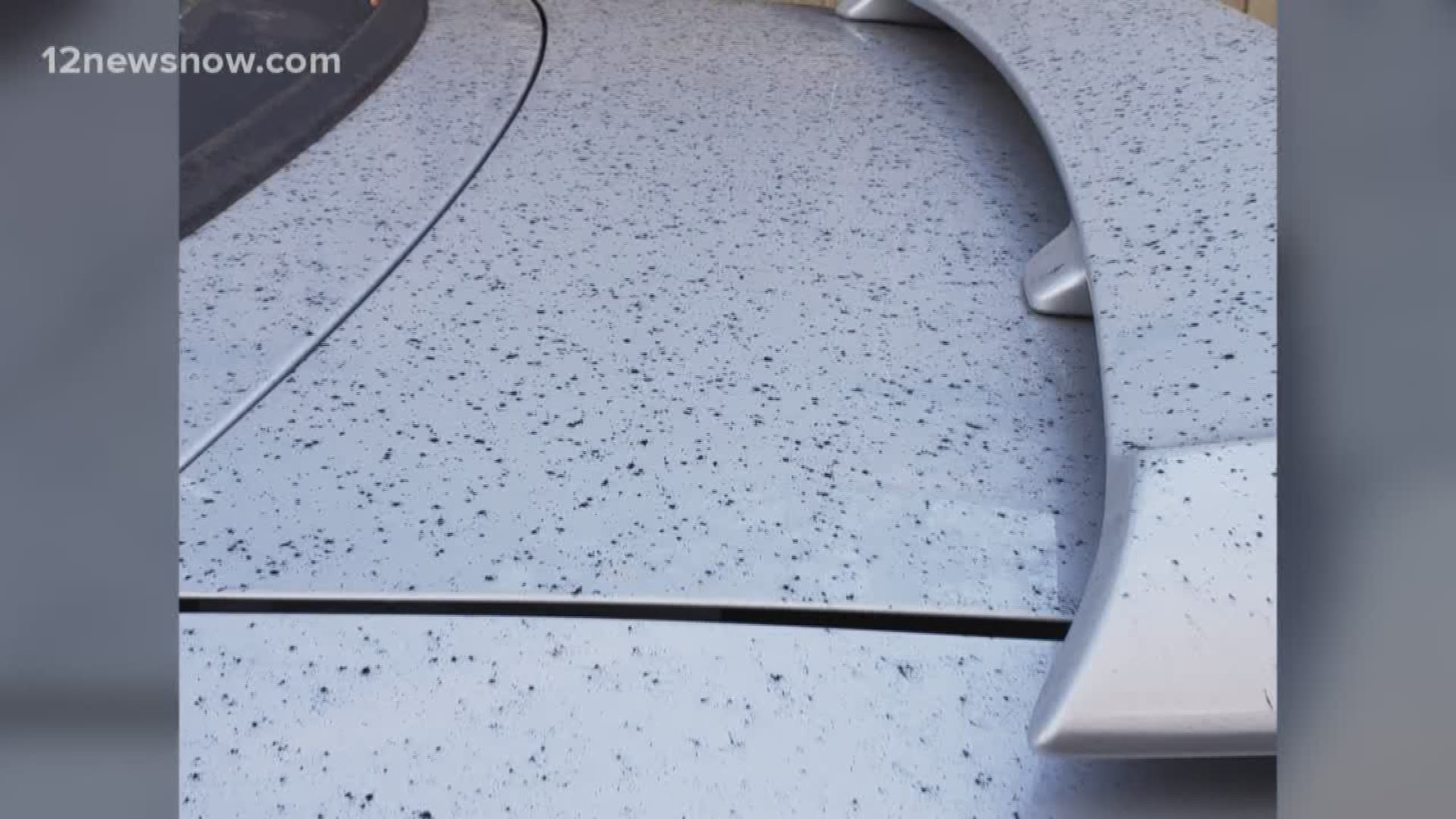 The written statement said the Port Arthur refinery had 'an event' that resulted in the release of the dust.

A claims line has been set up as a 'cautionary measure' for anyone who was affected by the release.

From a Motiva statement to 12News:

"Motiva can confirm that the Port Arthur Refinery experienced an event on Friday, June 28, 2019 that resulted in the release of petroleum coke dust. An initial assessment did not provide a clear indication that the release had an impact outside of the refinery. However, as a cautionary measure, Motiva has set up a claims line (1-800-451-7746) for Port Arthur residents, who believe they may have been affected by the release."