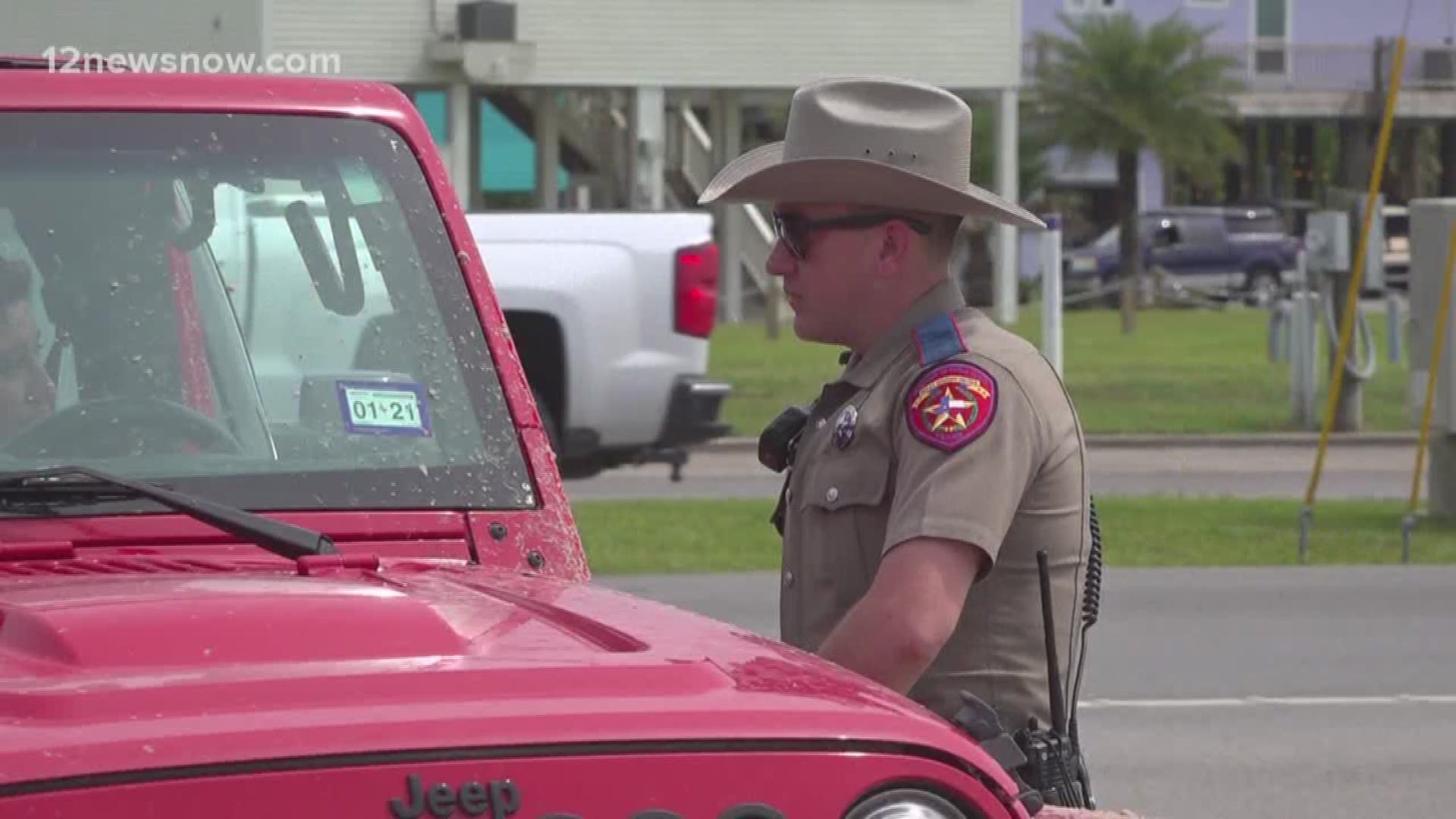 BOLIVAR PENINSULA, Texas — At least 140 people have been arrested in connection to Go Topless Jeep weekend, according to the Galveston County Sheriff's Office. This year, the sheriff's office added roughly 40 Texas DPS state troopers to help with enforcement.

Thousands have gathered on Bolivar Peninsula to celebrate the annual event that draws crowds from all across Southeast Texas. Go Topless Jeep Weekend comes at a time where beaches across the state are reopening following the coronavirus pandemic.

"We been in quarantine and like, I need to get out and party," beachgoer Chelsey Coyer said.

The 140 arrests were made Friday, Saturday and Sunday.

At last year's Go Topless event, chaos erupted. Roughly 80 people were arrested and six people were taken to the hospital.

The Galveston County Sheriff Office is advising folks to act responsibly, while out on the beach.

"You have a good time, there is no issue but when you start acting silly, like the sheriff said in previous interview, we got a jail that has a whole lot of empty cells," Sergeant Mark McGaffey said.

The Galveston County Sheriff's office said it's difficult to enforce social distancing given the size of the crowd at the beaches. 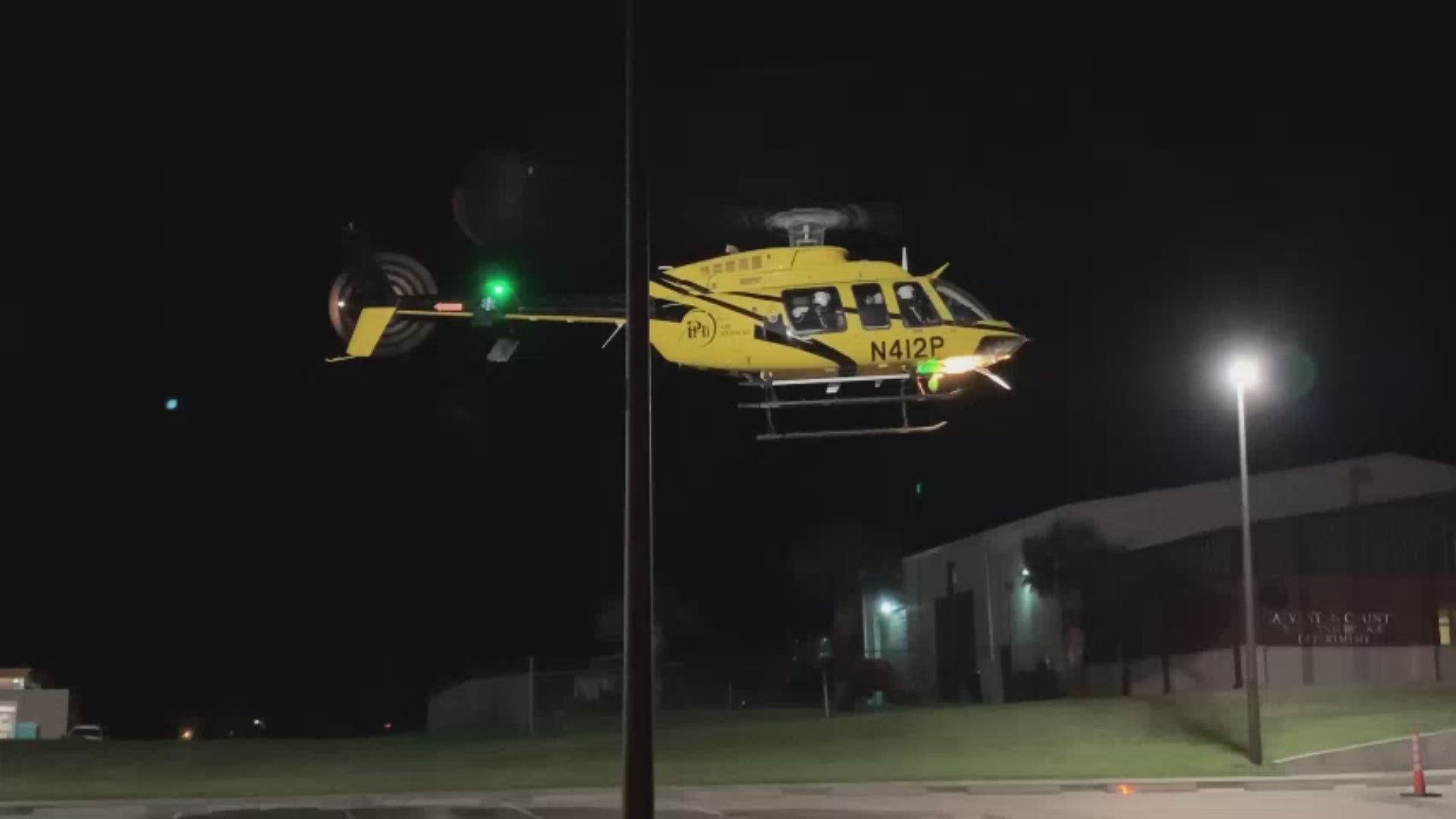 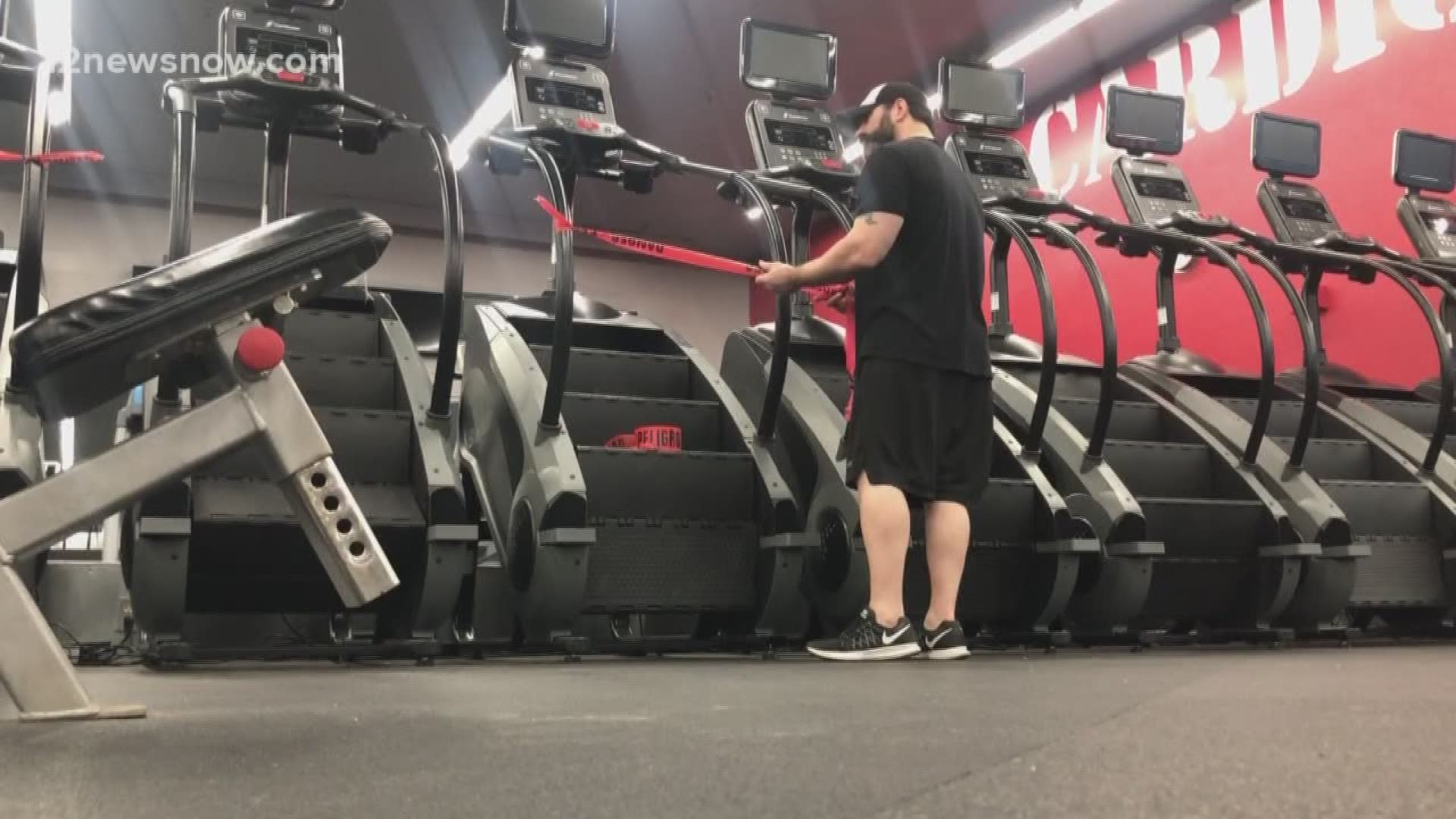