The Texas Parks and Wildlife Department recovered the body of the deceased co-angler Thursday afternoon. 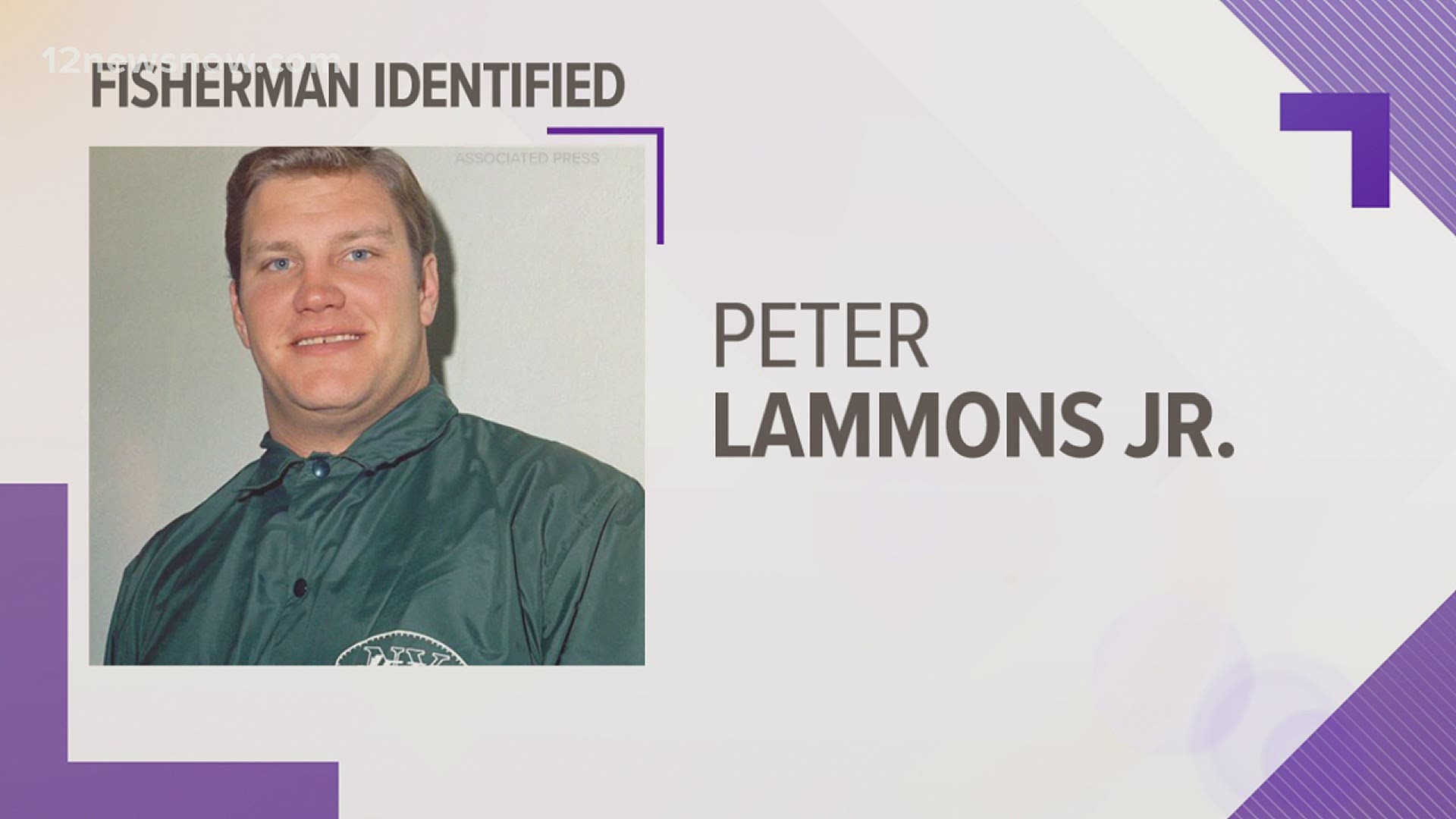 BROOKELAND, Texas — The fisherman who died Thursday after falling from a boat during a Major League Fishing tournament on Lake Sam Rayburn has been identified as a former NFL player who played in Super Bowl III in 1969.

Pete Spencer Lammons Jr., 77, of Houston, a former New York Jets and University of Texas football player, was fishing as a co-angler near the San Augustine park area on Sam Rayburn Reservoir when he fell from a boat according to a news release from Major League Fishing.

The boat was not running when Lammons fell into the water around 10 a.m. Thursday the release said.

A San Augustine County based Texas Game Warden, Travis Fountain, responded to the area at about 10:05 a.m. according to the release.

Fountain and two other game wardens were able to locate Lammons’ body using boats equipped with side scan sonar the release said.

An autopsy has been ordered on Lammons, who was an experienced co-angler and was fishing in the Toyota Series at Sam Rayburn which was his 57th tournament to fish in.

Lammons, originally from Jacksonville, Texas, played for the University of Texas where he led the team to a 1965 Orange Bowl win over the number one ranked Alabama the release said.

Competition at the tournament continued Friday morning and a moment of silence is planned for Lammons and his family at the start of the 2:30 p.m. weigh in on Friday afternoon.

Credit: ASSOCIATED PRESS
New York Jets quarterback Joe Namath takes a toss from tight end Pete Lammons, right, during a training session in Fort Lauderdale, Fla., Jan. 10, 1969. Lammons was catching the ball for Namath when it was returned from a pass Joe had tossed. Jets and Baltimore Colts meet on Sunday in Miami for the Super Bowl. (AP Photo)