"I just got really upset seeing all the damage, and I just sat down and thought 'what am I going to do?'" 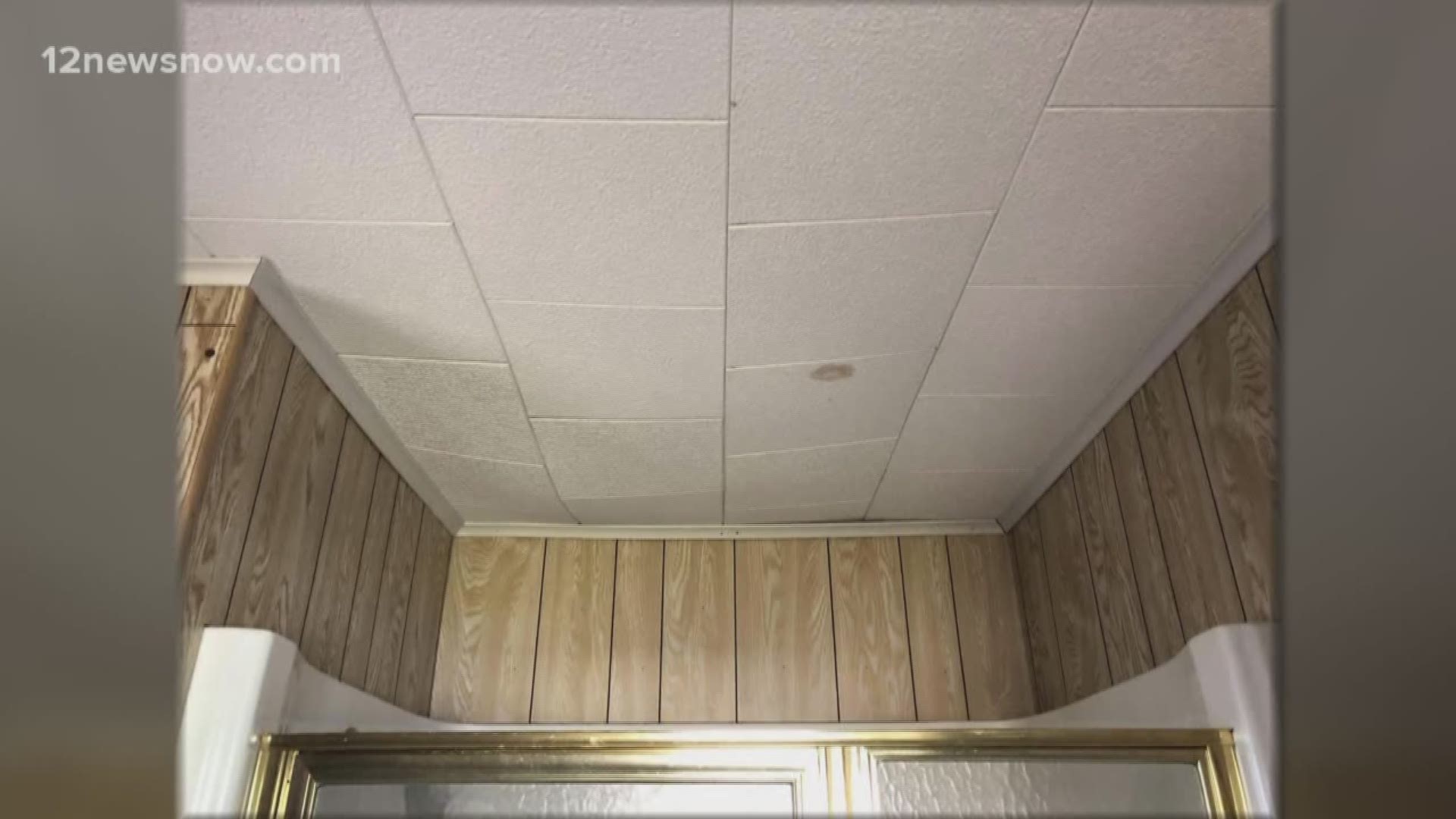 PORT NECHES, Texas — The TPC plant exploded and rocked Port Neches. Ask anyone in mid-county, and they'll tell you where they were during that first overnight blast.

It is certainly a day we will never forget. An investigation into the cause of the explosion is still on-going.

OSHA  announced more than $500,000 in fines, against the company for exposing employees to workplace safety and health hazards after the explosions.

The blast damaged homes that still aren't fixed after six months. One homeowner said it’s a constant reminder of that horrible night.

"I walked in my house and I just lost it," said Port Neches homeowner Kerry Smith. "And I just got really upset seeing all the damage, and I just sat down and thought 'what am I going to do?'"

It's a feeling many people in Port Neches remember all too well.

"It took me three months to even drive to Groves that way. It upset me too bad," Smith said.

Kerry Smith is still repairing her home from the November blasts. TPC quoted her $15,000 for repairs. Repairs she believes will cost much more.

"My floor.. it's sunk in, in the hall. The floor in my daughter's bathroom is buckled in. The cabinets are all away from the wall. The door jams are all pulled away. I still need Sheetrock patching."

The company has given her half of the money. "I did what I could with the money I had," Smith said.

She fixed the windows and the doors. As we've reported, TPC has since changed its policy for payments.

"There's no contractor that is going to come in here and do repairs with their own money. Another $8,000 of work. That's not going to happen. And they said 'well, that is just the way we are doing it now,'" Smith said.

It's a process that has Port Neches Mayor Glenn Johnson furious.

"I have no control over it, and that is frustrating to me. I feel the frustrations of the citizens I really do. I'm a bit angry," Johnson said. "It's been all these months, and there are still people out there that haven't had their houses fixed."

As for Smith, she said she has had enough and has taken matters into her own hands- fixing things out of pocket.

"I'm doing the best I can, but I am right in the middle of everything and I need it finished," Smith said.

RELATED: Today is the last day to file property claims with the TPC Group 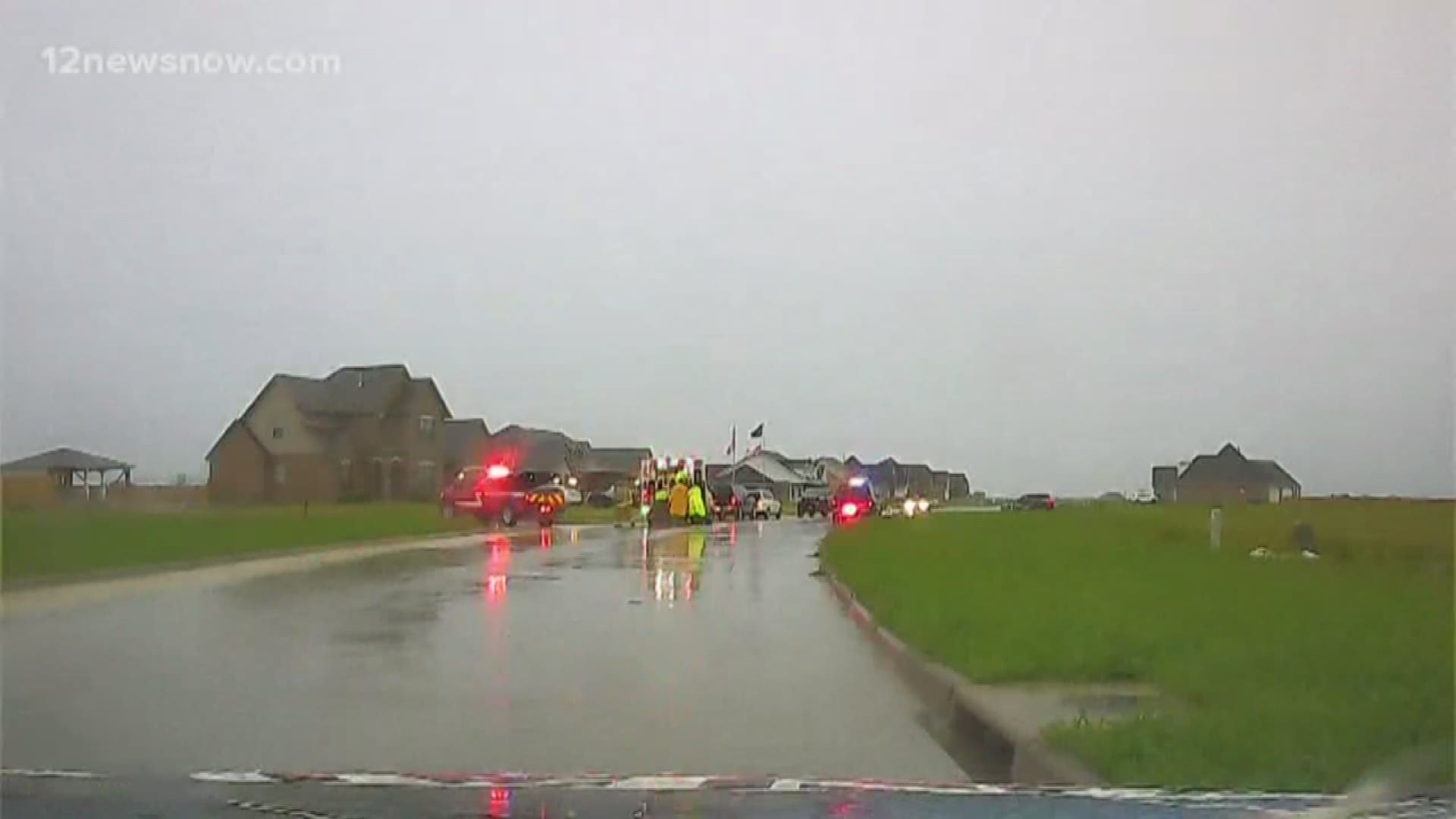