A photo appearing to show Beaumont Mayor Becky Ames getting a manicure was shared on Instagram this week. 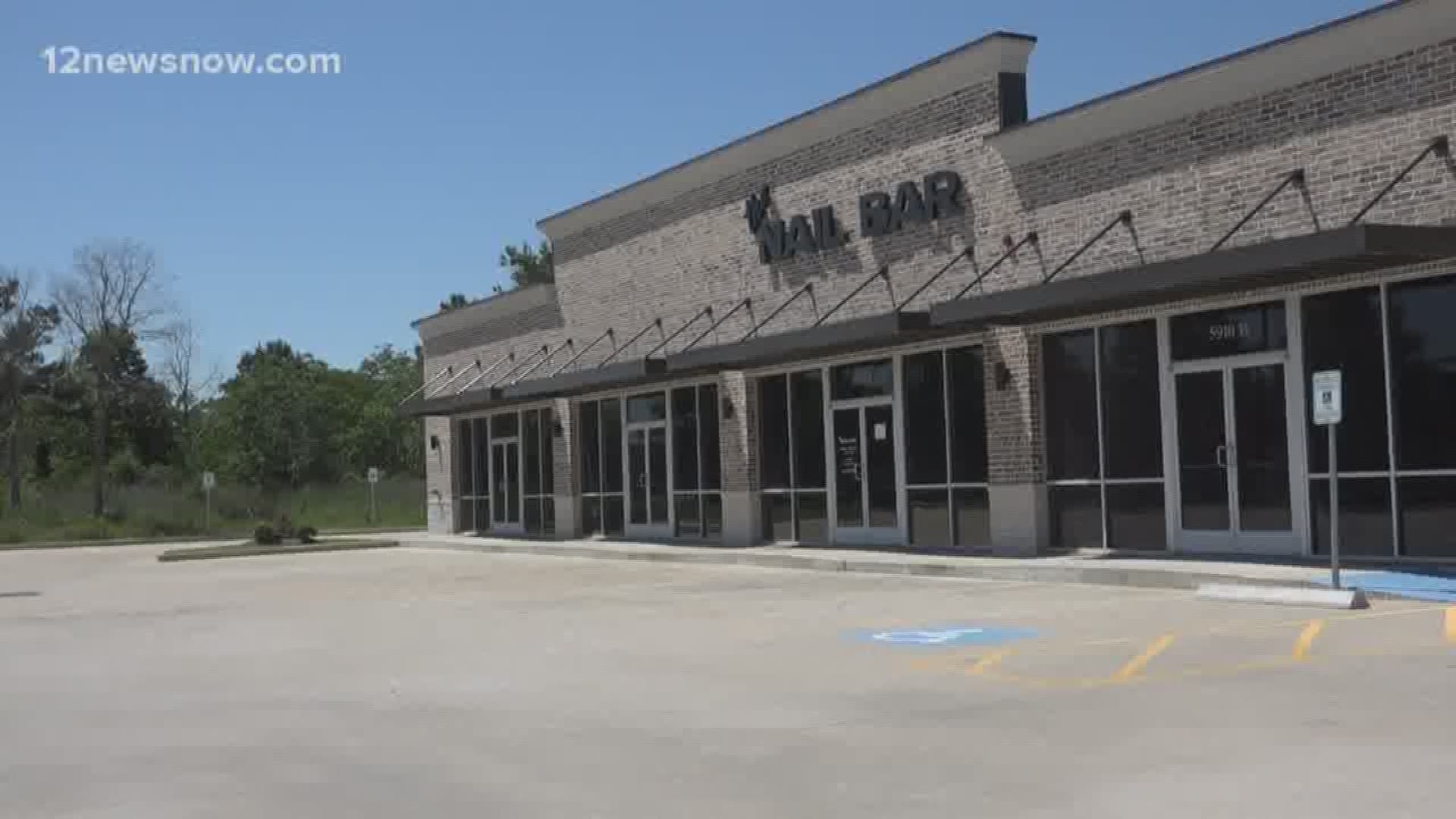 BEAUMONT, Texas — Several complaints about the Beaumont Mayor’s visit this week to a Beaumont nail salon have prompted an investigation by the Texas Department of Licensing and Regulation.

“We are reviewing to determine if there was a violation," Jefferson County District Attorney Bob Wortham told 12Newqs Friday afternoon.

The TDLR received at least three formal complaints and multiple comments via Facebook before opening a case involving The Nail Bar in Beaumont according to TDLR public information officer Tela Mange.

An investigator has been assigned to the case, Mange told 12News on Thursday afternoon.

A photo appearing to show Beaumont Mayor Becky Ames getting a manicure caused lots of chatter Tuesday after the image was shared on Instagram.

Mayor Ames told 12News earlier this week she did go to the nail salon after talking to the owner about how to remove an old manicure set. She needed acetone, and the salon owner said she would leave some out for her.

Instead, the owner had the solution set up in a bowl inside. The mayor says she was in and out in 10 minutes, and the owner was the only person in the salon. The back door was open and the salon was dark.

The owner told 12News that surveillance video backs up the mayor's story. Mayor Ames sent photos to 12News, reiterating that she did not have her nails done.

If the investigator finds that a violation of the governor’s order that closed hair and salons has occurred they will then forward their findings to a prosecutor with TDLR’s enforcement division, according to Mange.

If the prosecutor then agrees that a violation has occurred the license holder will be sent a “notice of alleged violation” along with a proposed fine.

The license holder can then elect to pay the fine or, within 20 days, request a hearing with the State Office of Administrative Hearings to appeal.

Becky Ames released a statement Thursday afternoon apologizing for the incident saying she should have never entered the salon.

“I did not intend to take personal privilege while asking others to sacrifice and for that I am truly remorseful,” she said in the statement.

“As an elected official I am held to a higher standard, I regret my action that day. I am honestly sorry and I pray that you will forgive me.”

The photo was posted on Instagram but wasn't publicly shared, and 12News does not have the rights to show the photo.

The agenda for Tuesday's Beaumont City Council was released at 5:30 p.m. Friday, April 24.

The agenda includes an executive session to "consider matters related to the duties of a public officer in accordance with Section 551.074 of the Government Code to wit; specifically: Mayor Becky Ames."

Credit: Mayor Ames
Beaumont Mayor Becky Ames sent photos to 12News, reiterating that she did not have her nails done.

My heartfelt apology to all of the citizens of Beaumont for my lapse in judgement on Tuesday, April 21st.

I promise that there was no malice intended. I should never have entered the salon last Tuesday.

I did not intend to take personal privilege while asking others to sacrifice and for that I am truly remorseful.

As an elected official I am held to a higher standard, I regret my action that day. I am honestly sorry and I pray that you will forgive me.

In addition, I have asked the city attorney to place me on executive session this Tuesday so I can discuss this issue with my fellow councilmembers.