The two were already behind bars on a $750,000 bond when the warrants were issued, police say. 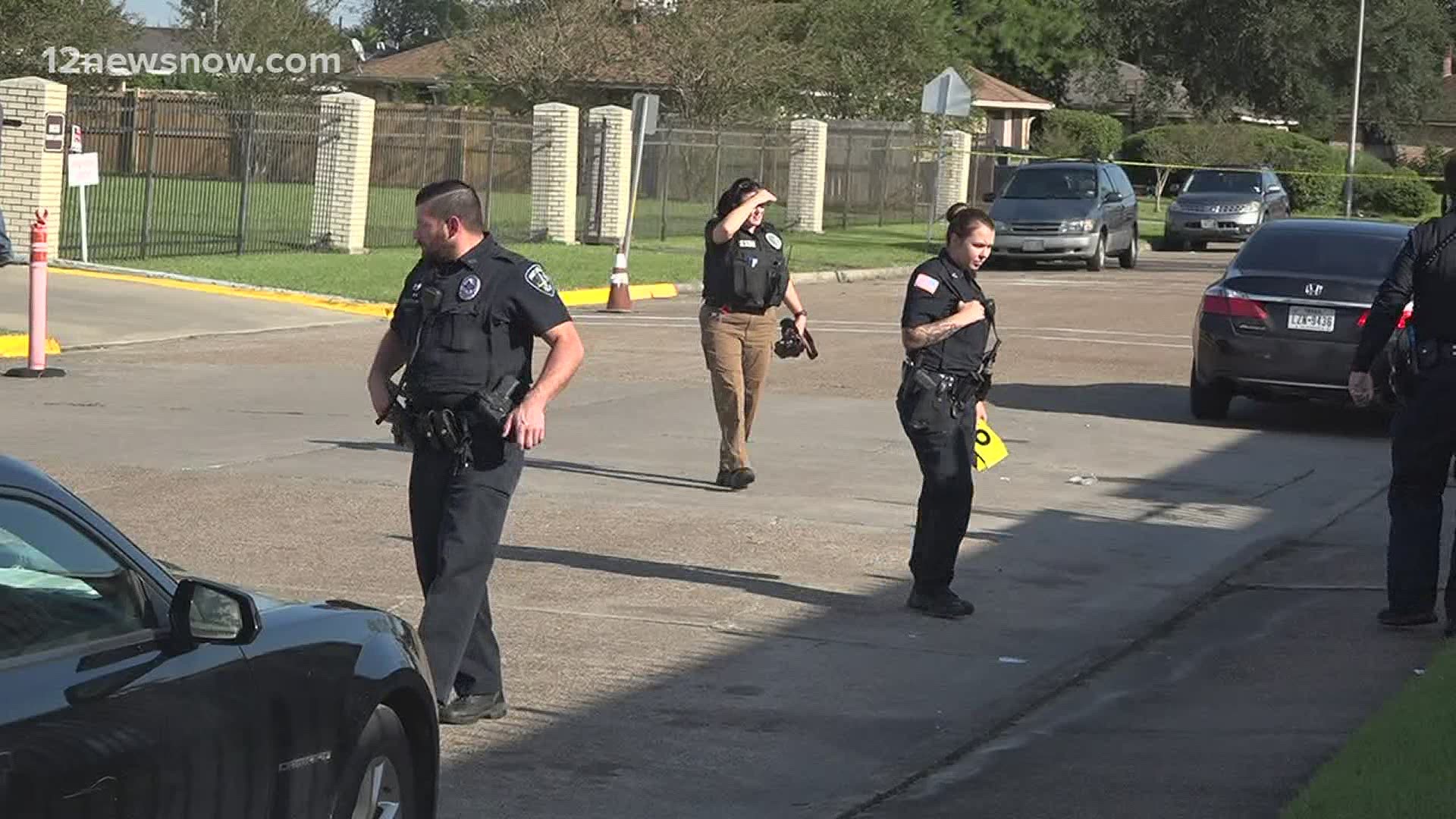 PORT ARTHUR, Texas — Port Arthur Police have issued two murder warrants in connection with an October 2019 fatal shooting at an apartment complex in the city.

Port Arthur residents Jacory Donyeal Reynolds, 22, and Kamron Tiria Fennell, 23, were served the warrants on Thursday for the murder of 23-year-old DeShandric Clayton, according to a Port Arthur Police news release.

Clayton was fatally shot in the chest at the Avery Trace Apartments on Oct. 18, 2019, according to police. He was taken to the hospital by ambulance where he later died.

Reynolds and Fennell were already behind bars on a $750,000 bond at the time the warrants were issued, police say.

Kylan Bazile, 23, of Beaumont, was charged earlier this year for the same offense, police say. He is also currently behind bars.

Detectives with the Port Arthur Police Department obtained two Murder warrants on today’s date, 5/27/2021, for the...

Posted by Port Arthur Police Department on Thursday, May 27, 2021