“When I started doing standup, I realized that this was something I can actually do. It was not just a far-off dream." 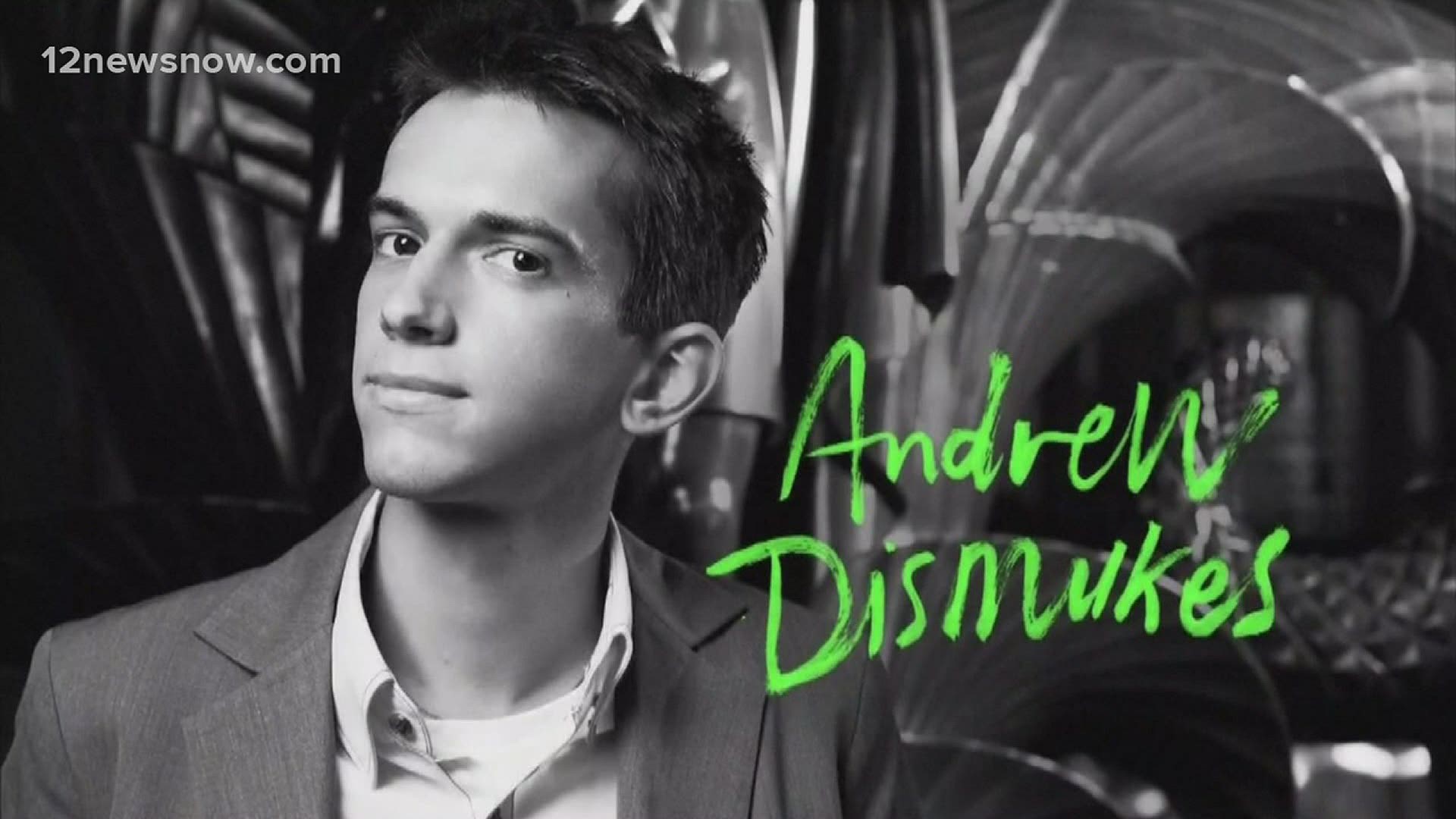 BEAUMONT, Texas — If you've watched Saturday Night Live this season, you may have recognized a familiar face as Southeast Texas native Andrew Dismukes joined the cast this season and is making a name for himself on one of the biggest comedy stages in the nation.

He always wanted to be a comedian and began performing stand-up comedy during his freshman year at the University of Texas at Austin, Dismukes told 12News Daybreak's Nick Canizales.

"I wanted to be a TV or movie writer doing comedy,” Dismukes said. “When I started doing stand-up, I realized that this was something I can actually do. It was not just a far-off dream."

After Dismukes graduated, he joined the writing staff for Saturday Night Live for the show's 43rd season and became a featured player at the beginning of season 46 in October 2020.

Dismukes admits to being nervous about his weekend update appearance with Michael Che and Colin Jost.

“Coming from stand-up, I have some performance background,” he said. “But I was by no means an actor, so I figured it was going to be a little tricky.”

However, the Port Neches native said that everyone has been patient and helpful, especially Jost who, Dismukes said, has taken him under his wing.

“Even back when I was a writer, Colin Jost is somebody who has really helped me,” Dismukes said. “He’s just really shown me the ropes and helped me get comfortable. He is a good mentor. We went on the road together the past two years during the summer, doing stand-up.”

Even though he hasn't been able to come back to Southeast Texas as much as he wants to, Dismukes said he never forgets where he came from.