If you have information about a crime, you could earn a cash reward by providing an ANONYMOUS tip to Crime Stoppers of Southeast Texas.

Two of the men are from the Port Arthur area, and three are out of the Beaumont area. Additional details regarding the accused individuals have been excluded due to their graphic nature.

1.  Kirk Douglas Jones, 56, of Port Arthur, is accused of "intentionally and knowingly" sexually assaulting a girl younger than age six, according to a probable cause affidavit. The victim explained to officials that the assaults allegedly happened in Jones' truck and his home around May 2020.

Jones has been indicted on two counts of aggravated sexual assault of a child.

2.  A grand jury has indicted a Port Arthur man on two counts of trafficking a person under the age of 18. Officers arrested Fabbian Scott, 23, after a tip from the National Human Trafficking Hotline that was received around March 2021.

Scott is accused of putting ads on websites that promote prostitution and selling sexual services in exchange for money.

3.  John Wayne Stone, 76, of Beaumont, is accused of continuous sexual abuse of a child under the age of 14. The victim was a 6-year-old girl, according to the probable cause affidavit.

A person reported the abuse on October 23, 2020. According to investigators, the abuse was ongoing for about two years at Stone’s House. Stone is facing a first-degree felony.

4.  Mark Brown, 38, of Beaumont, is accused of continuous sexual abuse of a child, and police believe there may be other victims.

On Feb. 6, 2021, officers with the Groves Police Department received a call about a disturbance. A woman called police after a 16-year-old girl made sexual abuse allegations against Brown. During an investigation, the girl accused Brown of sexually abusing her once and told police there may be other victims.

The girl told police it happened between the ages of 7 to 11 when she spent the night at the Brown’s house.

5.  Lloyd Thomas Martin III, 25, of Beaumont, has been indicted for child sexual assault of a 14-year-old girl. She was living at Martin’s house at the time and told officials the assaults happened on multiple occasions, according to a probable cause affidavit.

Martin also set up an internet camera in the bathroom, according to the probable cause affidavit. He admitted to officials that it was to keep people from stealing from his medicine cabinet.

CRIME STOPPERS APP | Download the P3 Tips App
If you have information about a crime, you could earn a cash reward of up to $1000 by providing an ANONYMOUS tip to Crime Stoppers of Southeast Texas. 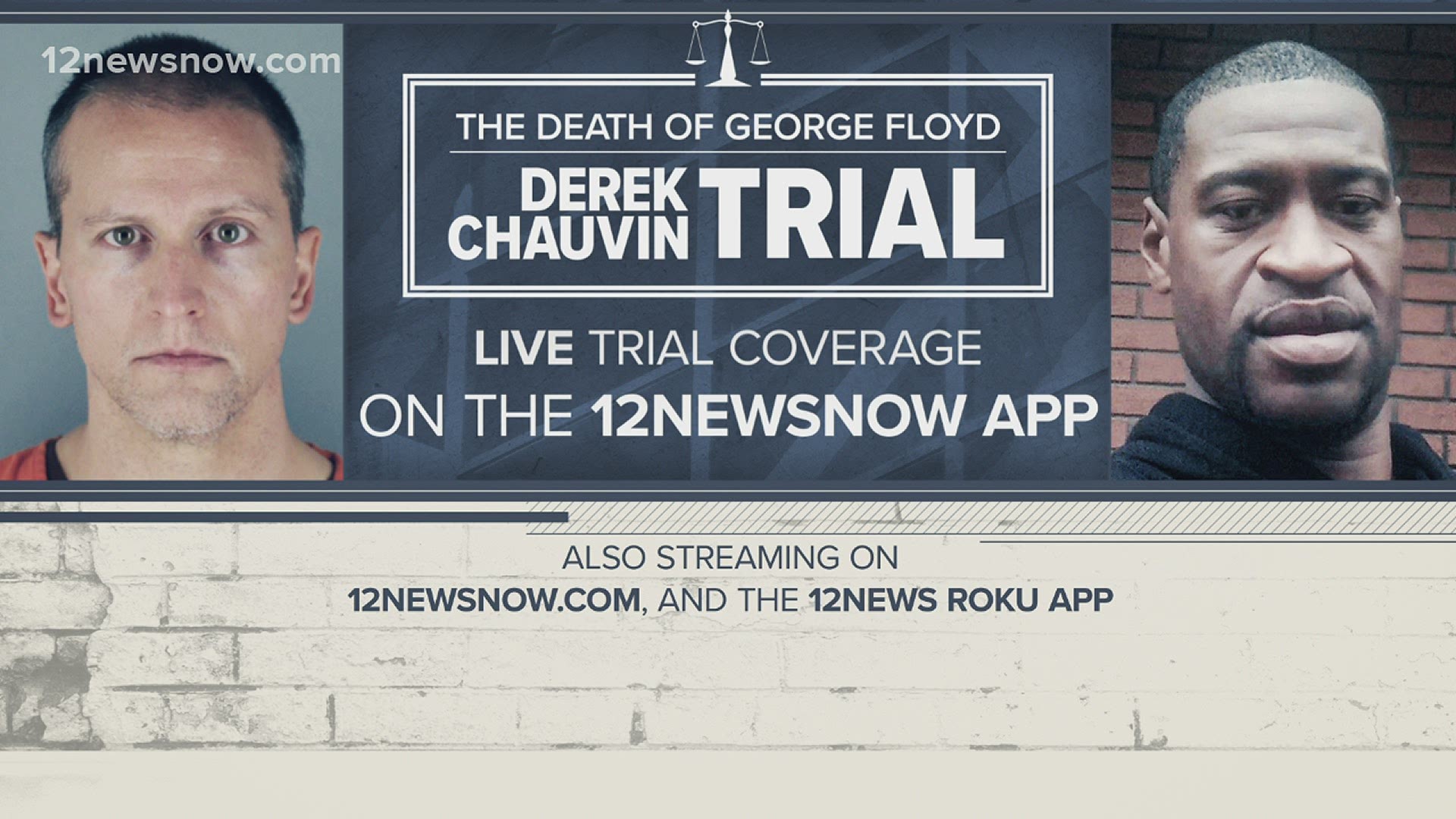