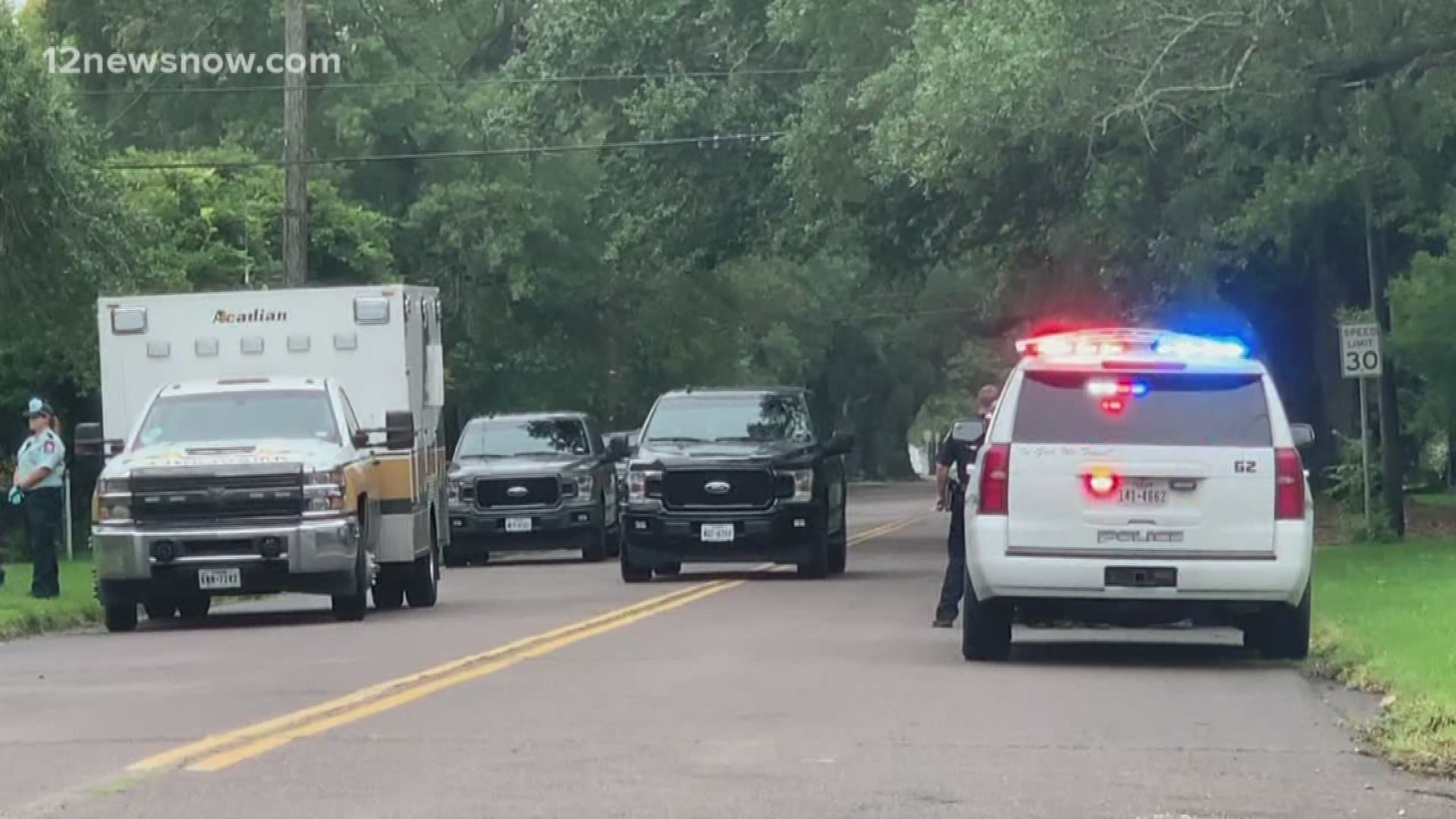 ORANGE, Texas — A quiet Orange County neighborhood is reeling after capital murder charges were filed Monday against a woman accused of brutally beating, neglecting and ultimately killing a 5-year-old girl of a "close family friend".

Brenika Lott, 32, of Orange, was arrested without incident after a capital murder warrant was issued for her on Monday, according to a news release from the City of Orange Police Department.

Lott is accused of killing Daviana Landry, 5, of Thibodeaux, Louisiana, at a home in the 700 block of 10th Street.

According to a probable cause affidavit obtained by 12News, when officers arrived at the scene Friday afternoon, they found the little girl unresponsive in the living room of the home.

The child had bruises on her arms, chest and face and her eyes were swollen shut, the document reveals.

Investigators noted signs that the girl had been "deceased for an amount of time."

Credit: Orange County Sheriff's Office
Brekina Rechelle Lott Lott, 32, has been charged in the death of a 5-year-old girl in Orange.

Lott reportedly told officers the injuries were from dust mites. She said she had treated the girl's bites with Calamine lotion. She also told investigators, according to the affidavit, the girl also had a minor injury on the back of her head, which she treated with liquid band aide. Lott told police she hurt herself while playing on the slip and slide.

The preliminary cause of death of was determined to be 'craniocerebral trauma, to include skull fractures, subdural hemorrhage and brainstem contusions.' Landry's cause of death is being called a homicide and preliminary autopsy results released Monday showed that she died due to blunt force trauma.

One of the key witnesses into what police say happened is an 11-year-old boy who told police he witnessed Lott physically abuse Landry.

He told investigators that Lott pushed, slapped and hit the girl with objects, according to the affidavit. He identified those objects in the house to detectives.

Landry told investigators when she woke up on Friday, June 26, the girl was lying on the living room floor. She said she immediately had her son call 911 and started CPR.

Lott is being held in the Orange County Jail on a charge of "capital murder of a child under 10-years-old." Her bond has been set a $1 million.

Landry had spent time with with Lott before, according to police.

Credit: Orange County Sheriff's Office
Brekina Rechelle Lott Lott, 32, has been charged in the death of a 5-year-old girl in Orange.

Fauci said US could reach 100,000 new coronavirus cases a day 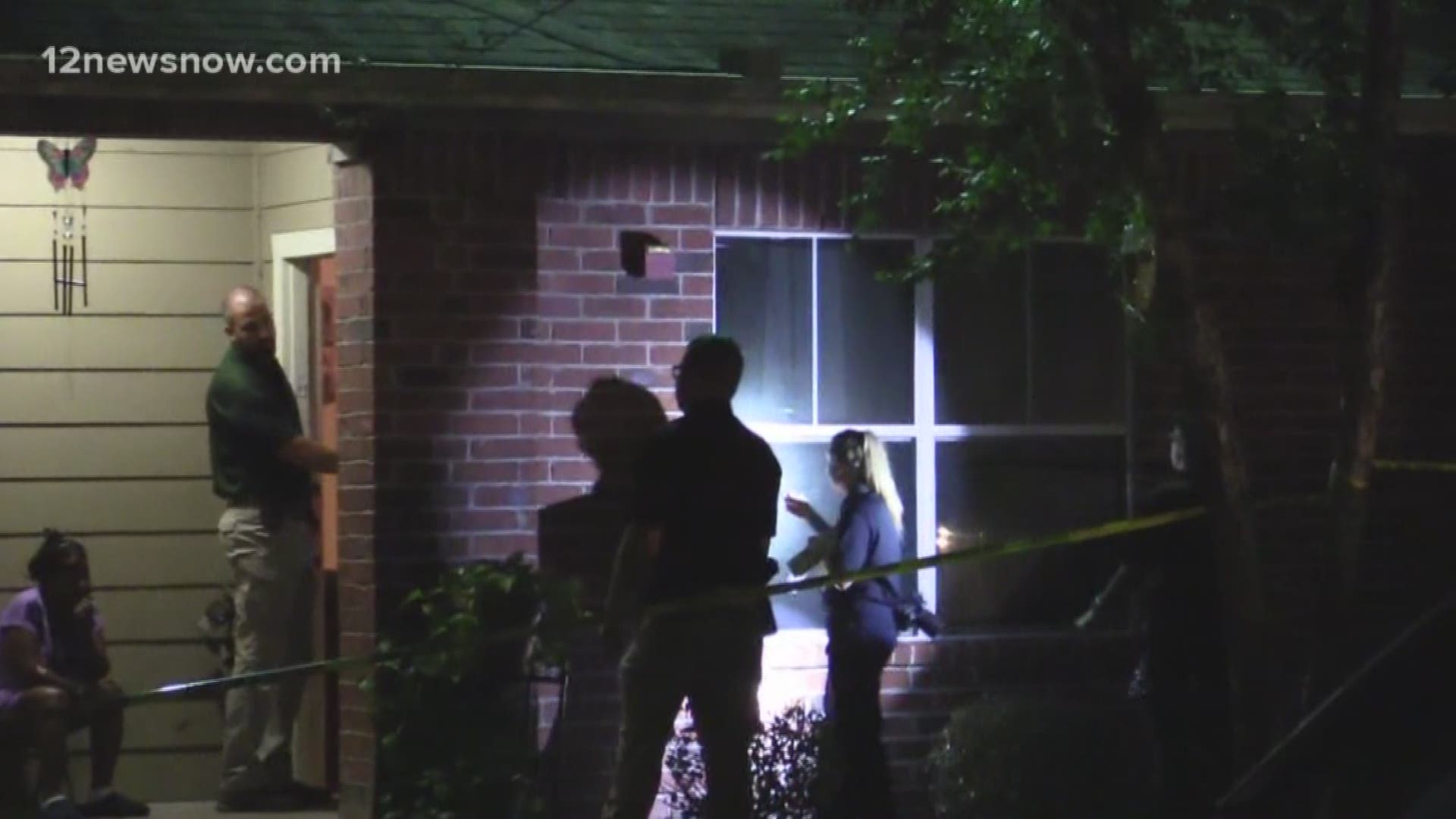